Ubisoft also says "only experts will be able to spot differences" between ray-tracing on the consoles and on PC. 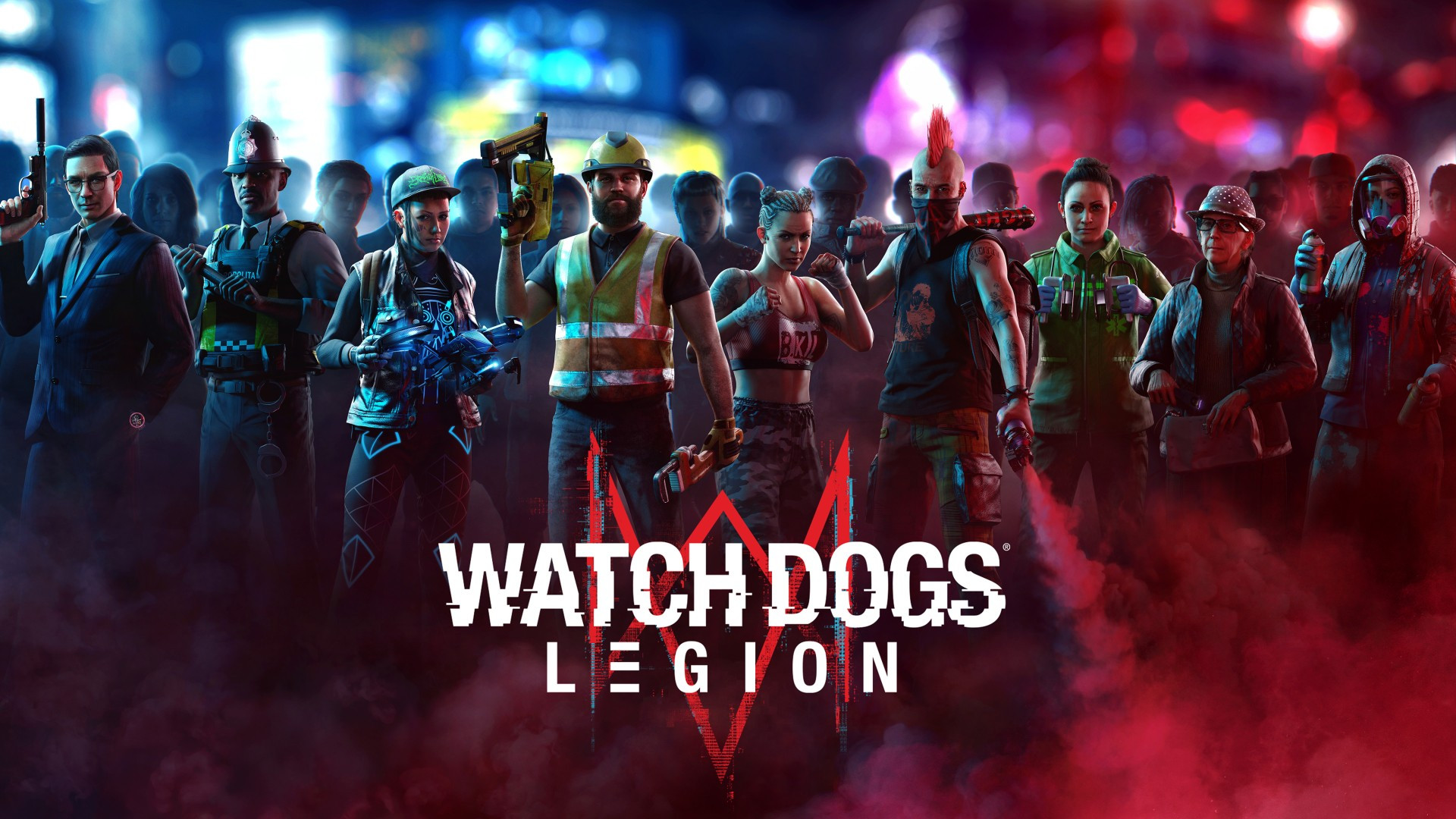 Watch Dogs: Legion is out already on current-gen platforms, but like most late 2020 major AAA releases, it is also a cross-gen game, and will be a launch title for the upcoming consoles as well. Ubisoft have already talked about how the game is going to run on the Xbox Series X (and presumably the PS5), at 4K and 30 FPS with ray-tracing enabled. But what can we expect from the game’s Xbox Series S version?

Well, things are going to be a little less impressive on the weaker console. Speaking with Wccftech, Galvin Whitlock, Lead Programmer at Ubisoft said that the game will target a dynamic 1080p resolution on the Xbox Series S. Meanwhile, when asked about the implementation of ray-tracing, Whitlock said that though ray-tracing is going to be technically better on PC than on consoles, “only experts will be able to spot differences.”

“The fundamentals of the ray-tracing are the same across all platforms that support it,” Whitlock said. “For RTX on PC, we do ray-tracing for rougher surfaces in more situations. Ray-tracing relies on a simplified version of the world that we trace rays into. This has been optimised individually for each platform to maximise the number of rays we can process. Overall, the look is similar on all platforms supporting ray-tracing, but side-by-side, only experts will be able to spot differences.”

Watch Dogs: Legion is currently available on PS4, Xbox One, PC, and Stadia, and will launch for Xbox Series X/S on November 10, and for PS5 on November 12. In our review, we called it “one of the most engaging and inventive open world games” in recent years. You can read our full review through here.