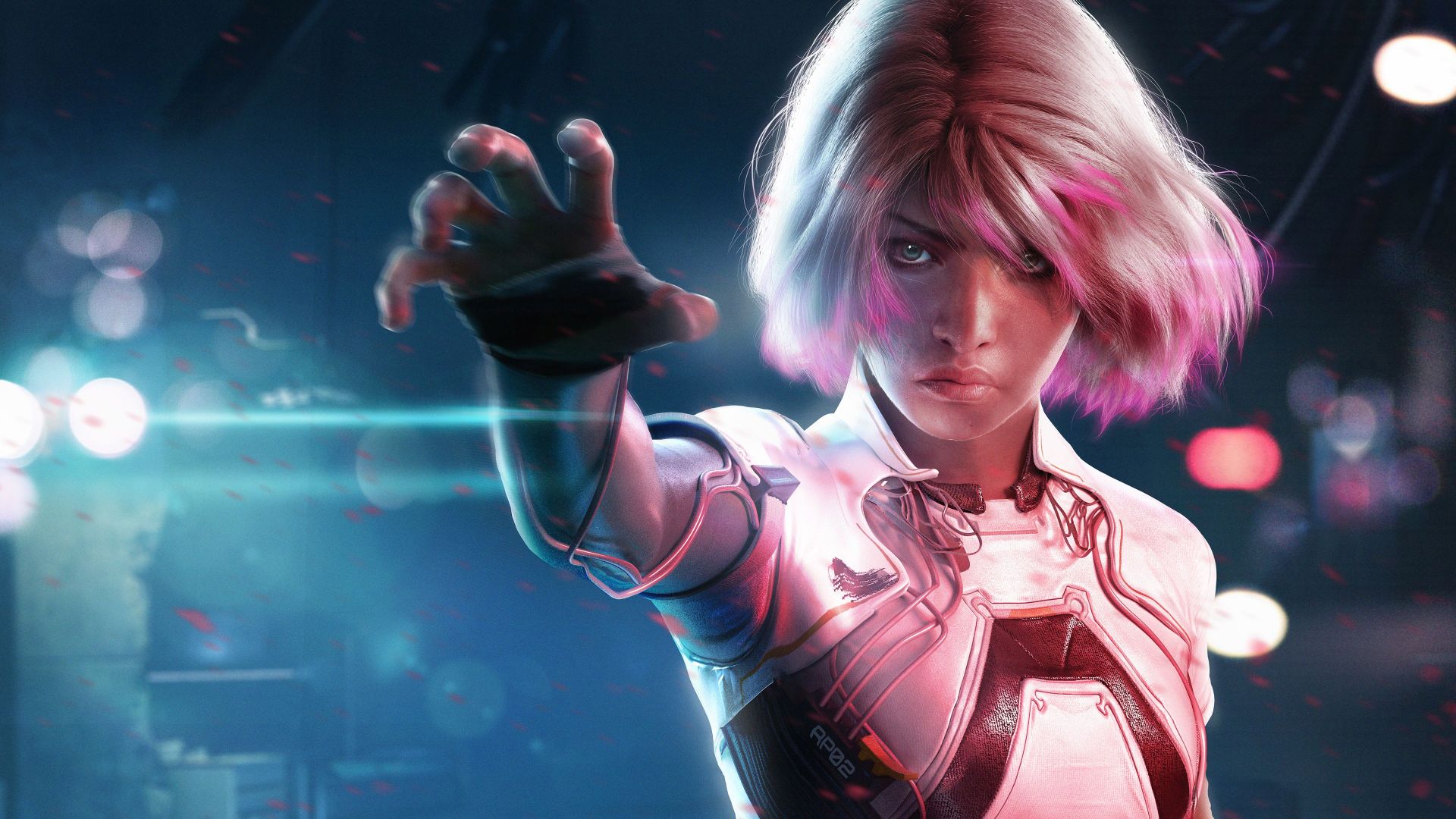 Following the last major update, the Watch Dogs: Legion development team is busy working on Title Update 4.5. Along with the Tactical Op “Project OMNI”, it also adds the much-anticipated 60 FPS performance mode. The latter will only be available for Xbox Series X/S and PS5 players though.

Title Update 4.5 will also have a number of bug fixes for the Hero character Mina. Along with Mina keeping a previously possessed NPC’s weapon, there will be fixes for some NPCs being able to utilize her skills. An issue that occurred when using Mind Control on an NPC and then going out of bounds, which resulted in having to forcefully restart the game, will also be fixed.

Proper patch notes will be revealed near launch so stay tuned for more details. Watch Dogs: Legion is currently available for Xbox One, PS4, PS5, Xbox Series X/S, PC and Google Stadia. You can read about the single-player mode in our review here. An online mode was added back in March and allowed players to co-op together in various missions.