Watch Dogs: Legion Will Have Free Trial Period From March 25 To 28; Gets Updated Roadmap

Try out the newest game in Ubisoft's techno-thriller. 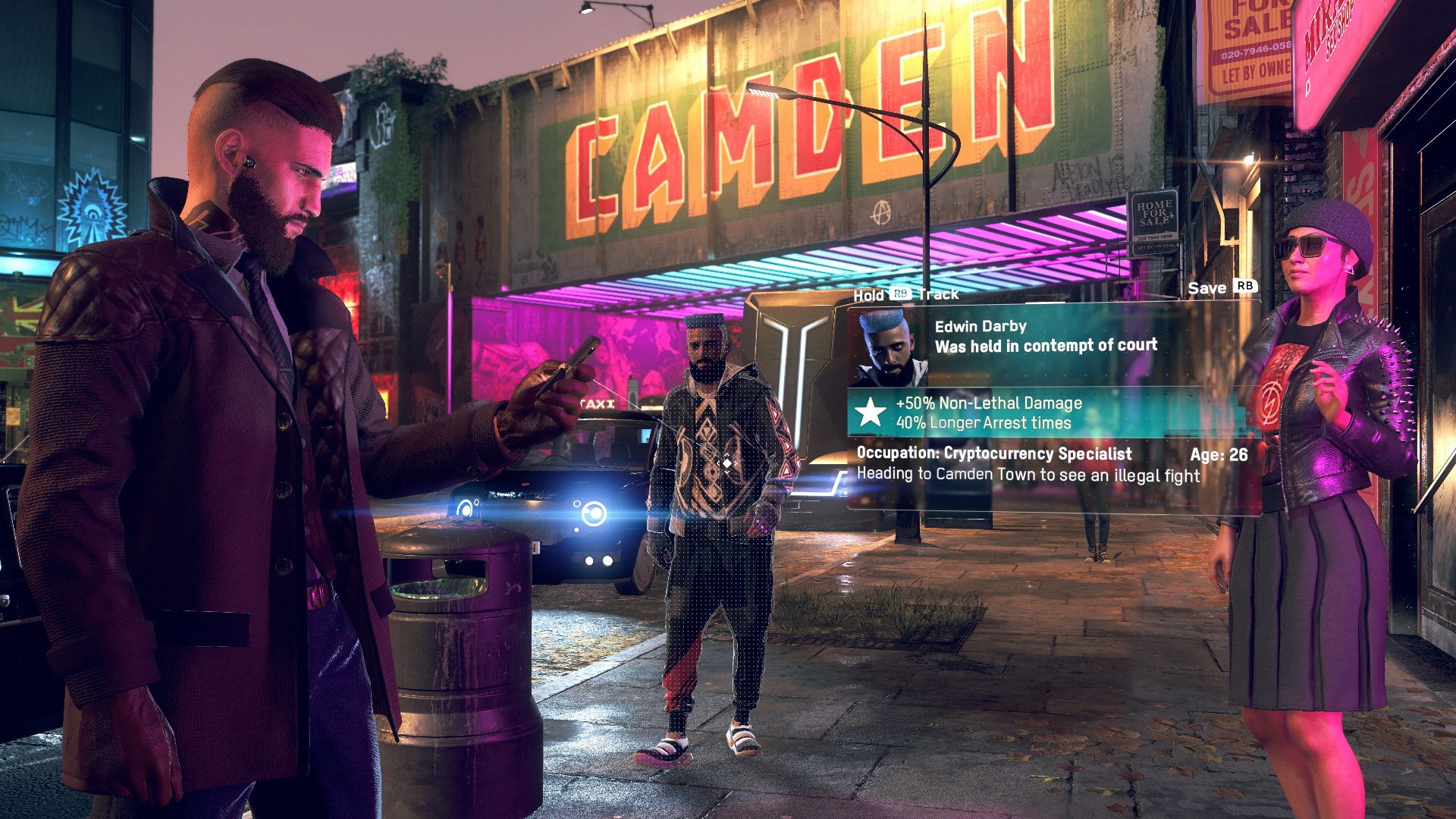 Last year saw the release of Ubisoft’s newest game in one of their many open world series, Watch Dogs: Legion. The game was unique in the sense that it allowed you to play basically anyone and everyone as you could recruit almost every NPC in the game to battle a fascist takeover of near-future London. The game has continued to be updated, as per usual with major Ubisoft titles, and now you can try out Legion for free.

As you can from the trailer below, you can try Watch Dogs: Legion free of charge starting this Thursday and going all the way to the end of the weekend. You’ll have full access to the base game during this period on your preferred platform. The game will also be discounted if you enjoy what you play. Alongside this, Ubisoft also saw fit to release an updated roadmap, showing you the upcoming DLC schedule, such as a story expansion and new playable heroes, including a pseudo-crossover with the Assassin’s Creed franchise.

Watch Dogs Legion is available on PlayStation 5, PlayStation 4, Xbox Series X/S, Xbox One, PC and Stadia. The free trial period will last from March 25th to the 28th.

Bloodline, new Online content, Character Customization, and much more; take a look at our roadmap of what's coming to Watch Dogs: Legion! pic.twitter.com/AvzpQakTZA