Cars have cockpit view? Oh yeah, they do. 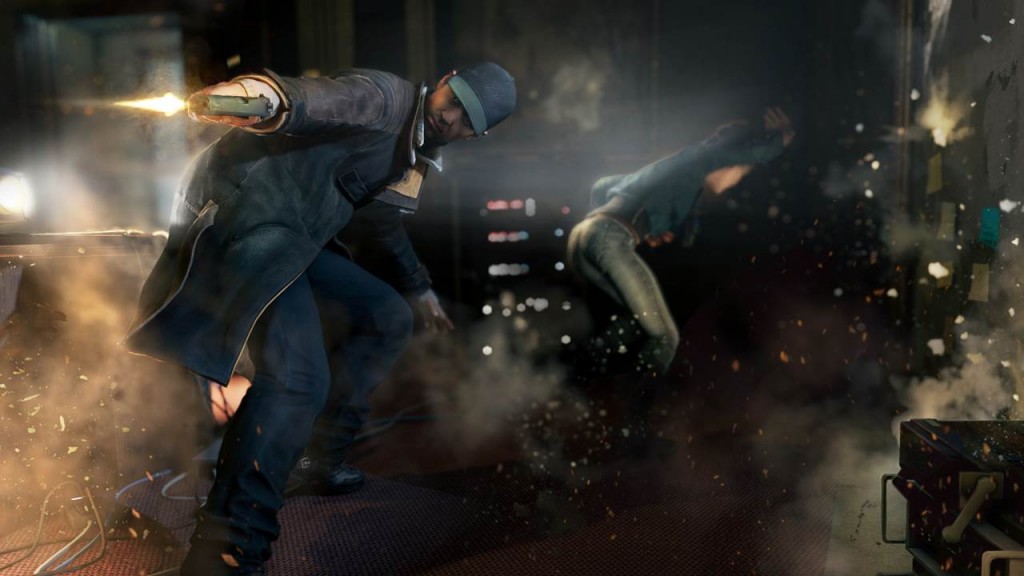 Watch Dogs Creative Director Jonathan Morin recently took to Twitter and divulged some pretty solid information on the game, mostly related to the gameplay. Morin did, however, also talk about the game’s frame rate on different platforms.

The PS4 version of Watch Dogs, for example, runs very smoothly, according to Morin. “I’m playing on PS4 for my current walkthrough and its very stable/constant,” he said.

The Xbox 360 and PS3 versions also look “very good for current generation”, Morin says. “Very good for CG,” he said. “We had a dedicated team on that since the beginning.”

He also talked about gameplay in a little more detail and released some pretty interesting info: