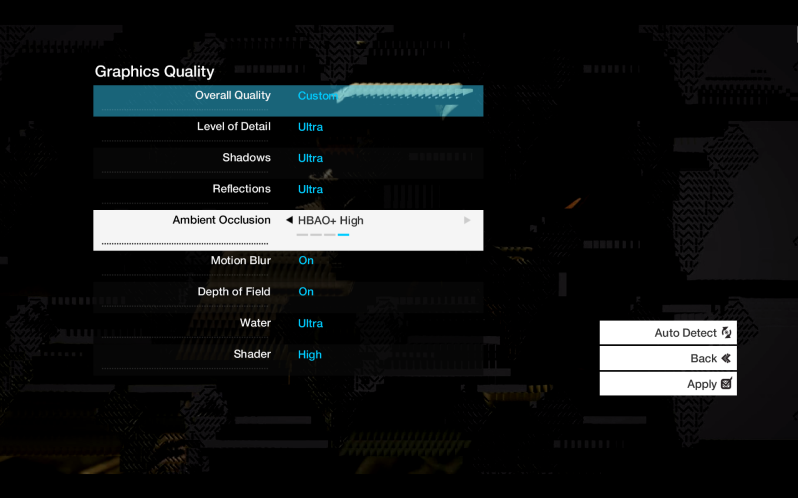 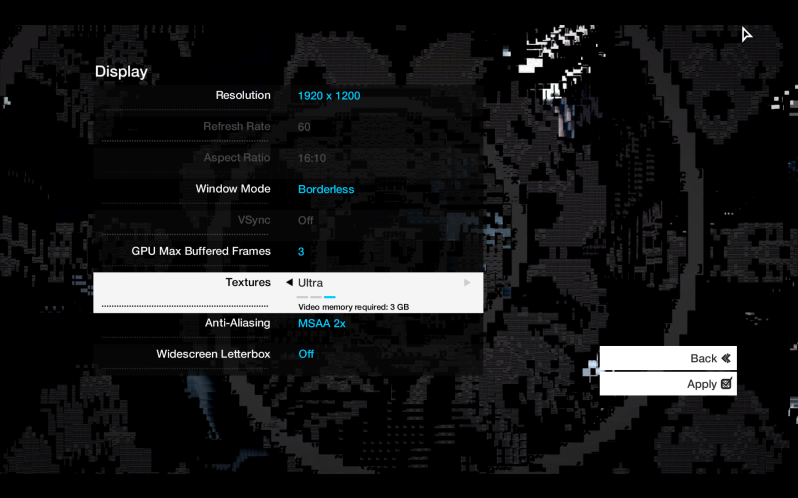 You might not believe that Watch Dogs necessarily looks good, especially after all the controversy surrounding it after its recent ‘downgrade’ (I certainly don’t think the game looks all that special anymore, though maybe this is just my hype having been dulled over the two years since its initial unveiling), but the game still seems to demand a mammoth amount of resources running on your PC on ultra settings. To be precise, unless you own the highest quality configuration, your PC will almost certainly melt trying to run this game on max settings.

Ultra quality settings require a whopping 3GB of visual RAM. Not only is this obscenely more than even the next generation Xbox One and PS4 can muster, this is also more than mostly any reasonable PC configuration out there. That, along with the fact that the game simply won’t support PCs with dual cores, means that it’s probably time for PC users to upgrade if they want to play this game on the maximum possible settings.

Watch Dogs launches next week on PC and all consoles except for Wii U, which gets the game later this year. Stay tuned to GamingBolt for more coverage.