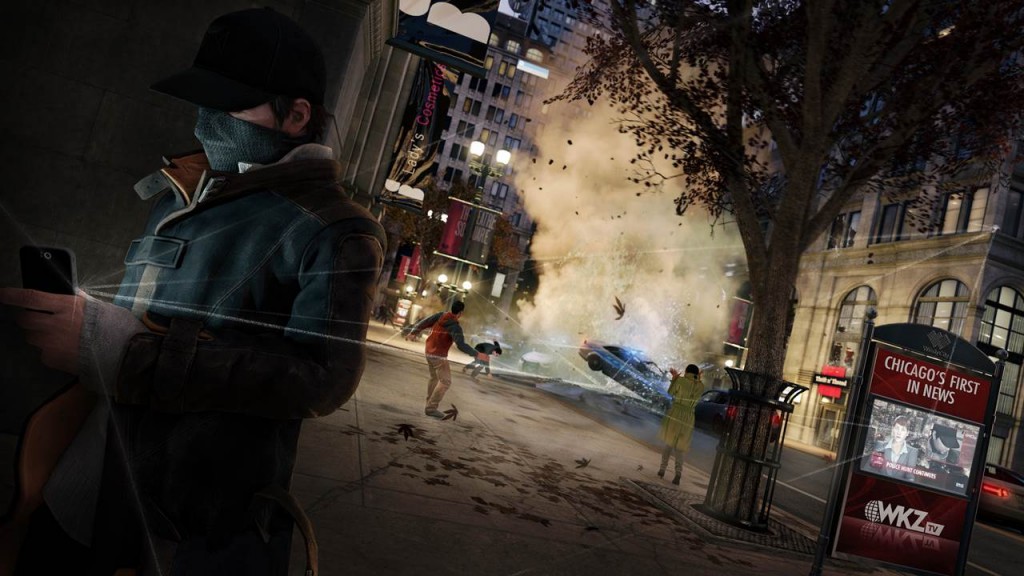 In a recent interview, Watch Dogs creative director, Jonathan Morin said that while the rendering of Chicago we will see in Watch Dogs may not compare to GTA V’s Los Santos in size, but it will be comparable in terms of density.

“One thing I wanted to promote with Watch Dogs was density, a lot more than scale,” Morin said in an interview with Eurogamer. “We have a big city but one thing a lot of games aren’t exploring is the shared density of it. [In Watch Dogs] you can stand still and profile people for ten minutes – you’re playing without moving, almost. I think that’s even more important to me than just adding size to it. I don’t want size just becoming a space between A and B. We have a huge world but it’s more about the density.”

The comparison serves to show that Watch Dogs is taking an overall different direction than GTA V. Morin went on to comment on the lack of aerial vehicles in Watch Dogs as an example.

“GTA5 has a huge world but it has flying, it has jets so it serves that purpose. You don’t have a jet unless you have the space to fly into. Us, we have huge density, so if we double or triple the scale then you’re going to start hitting repetition because we wanted to aim for the density first. We wanted the game to be the right size for that density, so it’s a matter of balancing what you want to achieve.”