Alongside a map of the city. 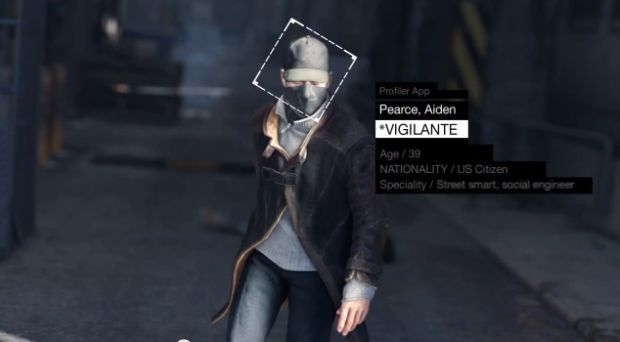 Watch Dogs, the highly anticipated next generation persistently connected open world action adventure game from Ubisoft that is due out later this month, has generated an insane amount of hype, even in spite of all the delays and controversies that it has suffered. Now, just over a week away from its release, DualShockers reports that we have what might be the first leak of the game’s skill tree for its protagonist Aiden.

Of course, bear in mind that because this has all been captured from a Brazillian livestream, the quality will not be the best, and the language will be Portuguese. Still, for those of you who simply can’t wait to finally get your hands on this game (remember, it was due out for the launch of the PS4 and Xbox One last year before it was inexplicably delayed), they should be something to get by with.

Watch Dogs is due out for PC, PS3, PS4, Xbox 360, and Xbox One in just over a week. A Wii U version is planned for later this year. 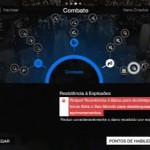 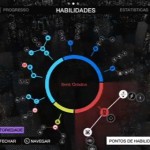 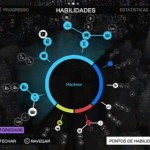 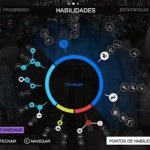 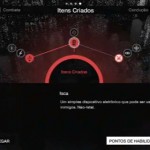 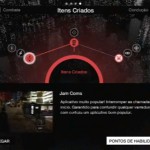 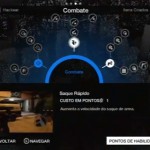 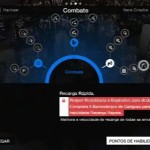 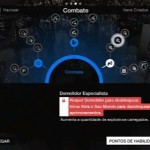 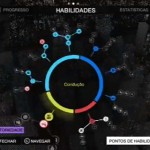 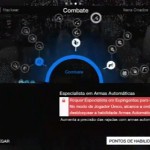 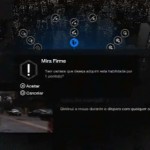