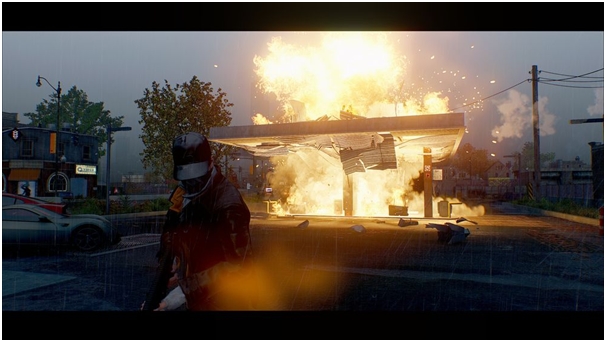 Today, Ubisoft have announced their plans to release the sandbox hack attack video game, Watch Dogs, on November 21st  in the United Kingdom. This news comes on the coat tails of the Mexico release date which is currently set at November 18th, so until further regions are dated, use that information to draw your own conclusions.

The Wii U build of Watch Dogs has been designed to make use of the Wii U’s unique hardware, this means features like Off-TV Play (which lets you play the game solely on the GamePad) and having the Chicago map displayed at all times to aid navigation.

Ubisoft President and Co Founder Yves Guillemont recently said that Watch Dogs was going to be the last mature game that Ubisoft would be publishing on Nintendo’s struggling console. What is, in my eyes, a very close minded decision Guillemont told Game Informer, “What we see is that Nintendo customers don’t buy Assassin’s Creed. Last year, we sold in very small numbers. What we see is that they are very interested in Just Dance, very interested by other kinds of games. So what we are trying to do is to focus more on the types of games they are interested in.”…”[Watch Dogs] is coming to Wii U… It will be the only mature game we publish on it.”