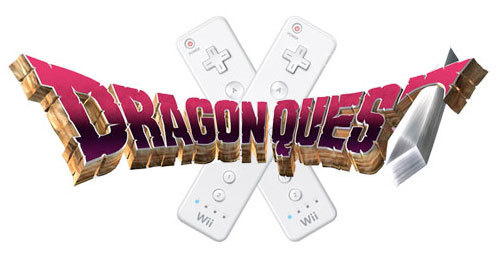 Dragon Quest X just got a massive blowout, with starved fans finally getting some concrete details about the game after a nearly three year long silence. However, you don’t like all the information you’ve been given so far? Well, would seeing the game in action make you feel any better?

Hit the jump to see the debut trailer of what promises to be the Wii’s last major title, and the Wii U’s headlining game as a demonstration for its much touted online capabilities.

We will have more for you on Dragon Quest X as we get it. For now, stay tuned.