“Water is not possible on last-gen systems”- Watch Dogs dev

“It’s not concessions, we’re trying to do the exact same game.” 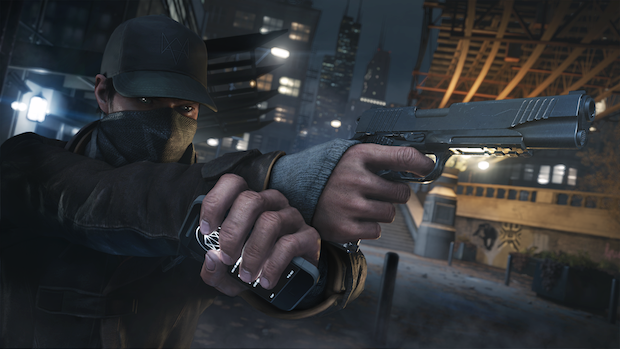 One of the best ways to figure out just how technologically adept a video game is, at least in terms of visuals, is to look at what the water in the game looks like. And while Ubisoft Montreal thinks that the upcoming Watch Dogs‘ last-gen versions are almost equal to the next-gen versions in almost every other way, they say that the water at least won’t be “possible.”

“It’s not concessions, we’re trying to do the exact same game,” Danny Belanger, Watch Dogs’ lead designer said. “There are some differences though, obviously with more power, you can have a deeper simulation. A game like ours is great for that, being systemic with more and more cars, more variety in the people, more people, a stronger simulation.

“The water is definitely something that is not possible on [past]-gen, so that will be a difference, but for the rest it’s the same experience, it’s the same mechanics.”

Seems like a rather bizarre thing to sacrifice for porting over to last-gen systems.

Watch Dogs is out later this month for the Xbox 360, Xbox One, PS3 and PS4 while a Wii U version will be out later on an unannounced date.