May not even star Damian Wayne anymore. 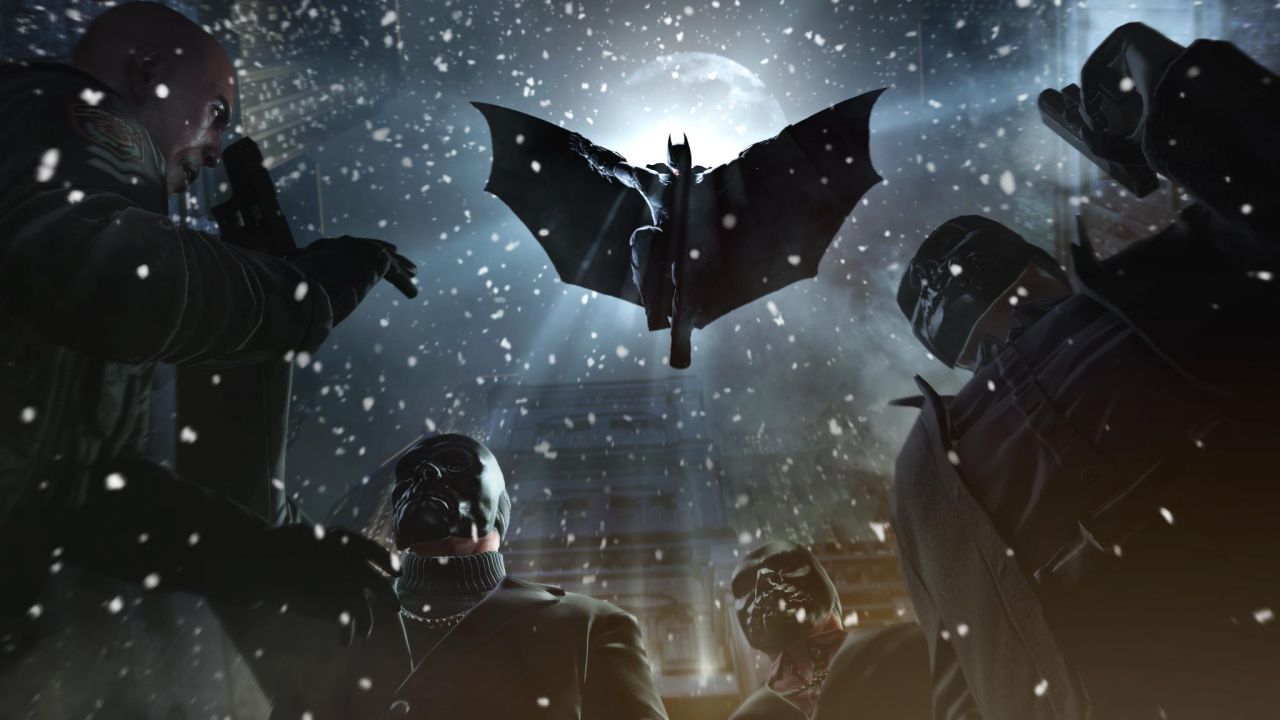 Many moons ago, there was a rumour that Warner Bros. Montreal, developer of Batman: Arkham Origins, was working on some new Batman games. One was apparently meant to be Suicide Squad (which disappeared in a hurry after the film was a mess) and the second was apparently focused on Damian Wayne, Batman’s biological son.

Whatever the status may be of the Damian Wayne game, it’s not even certain if it’s still the same title. According to Kotaku’s Jason Schreier on Twitter, “I wouldn’t get your hopes up too much for that one yet. Last I heard it was rebooted.”

When asked if Damian Wayne was gone, Schreier said that he didn’t know.

It’s possible that Warner Bros. Montreal has gone back to the drawing board or working on something else entirely. As always, take these rumours with a grain of salt and stay tuned for official announcements as E3 2017 draws near.