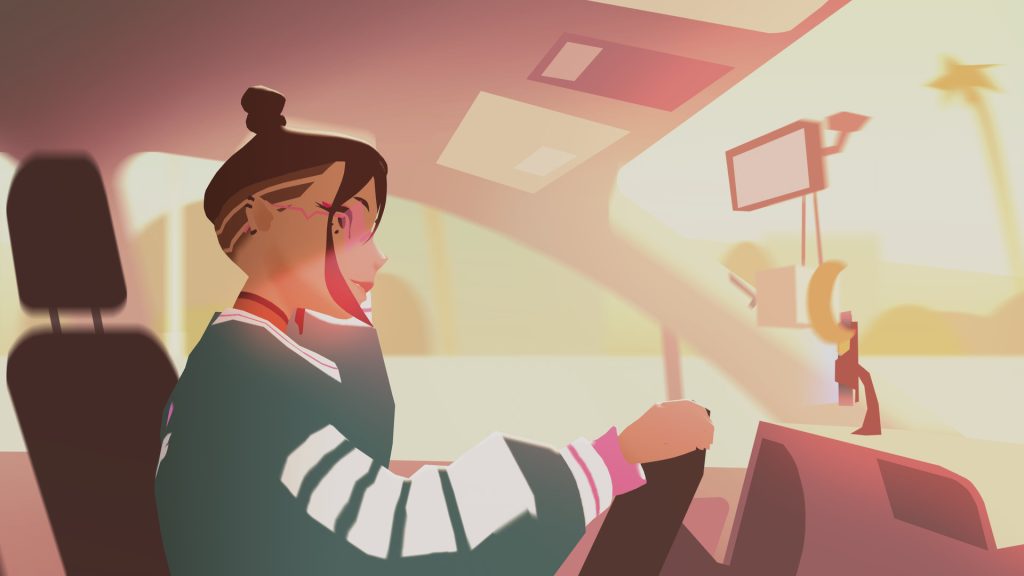 Narrative series We Are OFK is out on August 18th for PS4, PS5, Nintendo Switch, and PC. Developer Team OFK released a new trailer announcing the same – check it out below. This follows its previous announcement of a Summer 2022 release.

The story is set in Los Angeles and focuses on looking for their big break in the music industry. One of them, Itsumi Saito, has come to the city after a break-up and struggles to manage her job, practice and social life. A chance encounter with a music producer could mean a turnaround though.

Each character’s social lives and relationships unfold across five weekly animated episodes (and lots of texting). There are also five interactive music videos featuring debut tracks by the band OFK. A physical edition for the game is currently available to pre-order on PS5 and Nintendo Switch for $29.99 along with a 2xLP vinyl soundtrack for $41.99 courtesy of iam8bit.

For more gameplay, check out the previous trailer here.