We Happy Few Drops Overview Trailer And Screenshots, Looks As Creepy As Always

This is your brain on Joy. Any questions? 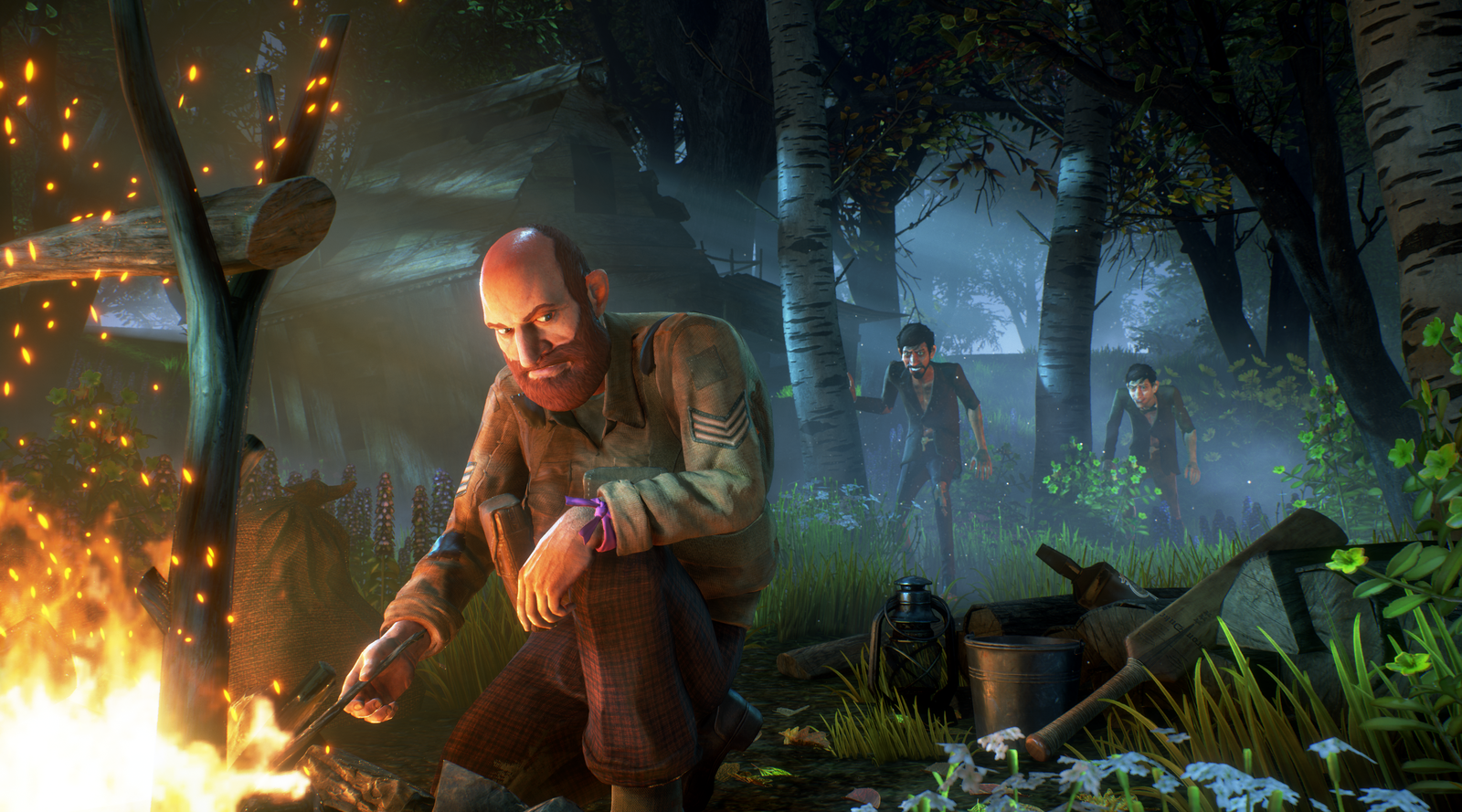 Though the team behind the upcoming We Happy Few, Compulsion Games, was recently folded into a Microsoft first party developer, we’re still looking forward to playing the delightfully creepy game on PS4, PC and Xbox One when it launches in less than a month. The team has unveiled a brand new overview trailer, presented in the unsettling style we’ve come to expect from the game.

Called “Always Be Cheerful: The ABCs of Happiness”, the trailer features antagonists Dr. Shelly and Dr. Byron, who are experimenting on a “downer” to get him to return to the life of Wellington Wells and using Joy, forgetting everything he’s learned. Several mechanics are previewed as well.

Simultanously, three new screenshots have been released of the playable cast. Sally the scientist, who uses chemical mixtures to stay out of trouble, Joe blow Arthur, who has just been weened off Joy, and crazy veteran Ollie, who we are all secretly, deep down, relating to. We Happy Few is set to launch on PS4, PC and Xbox One on August 10. 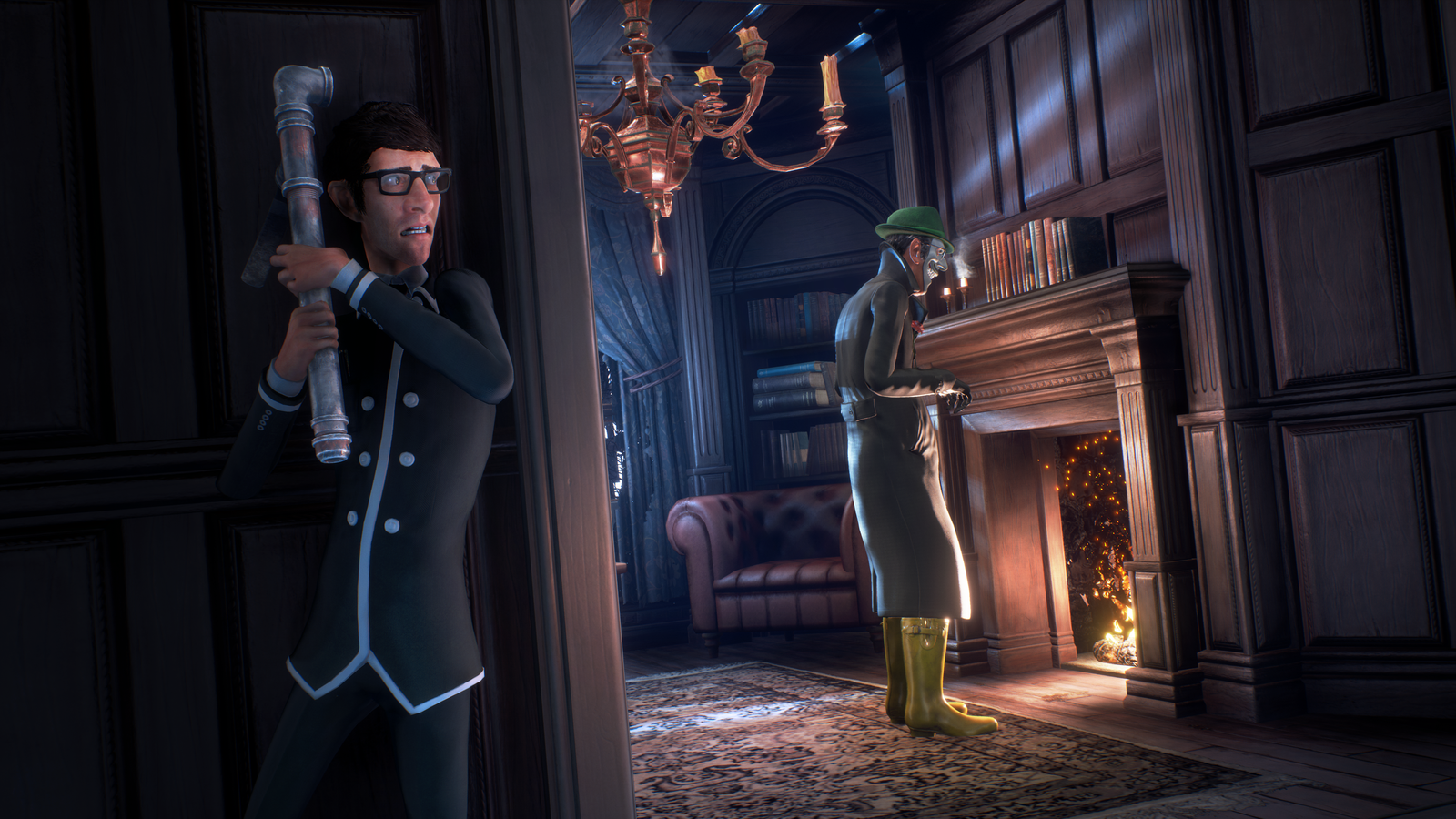 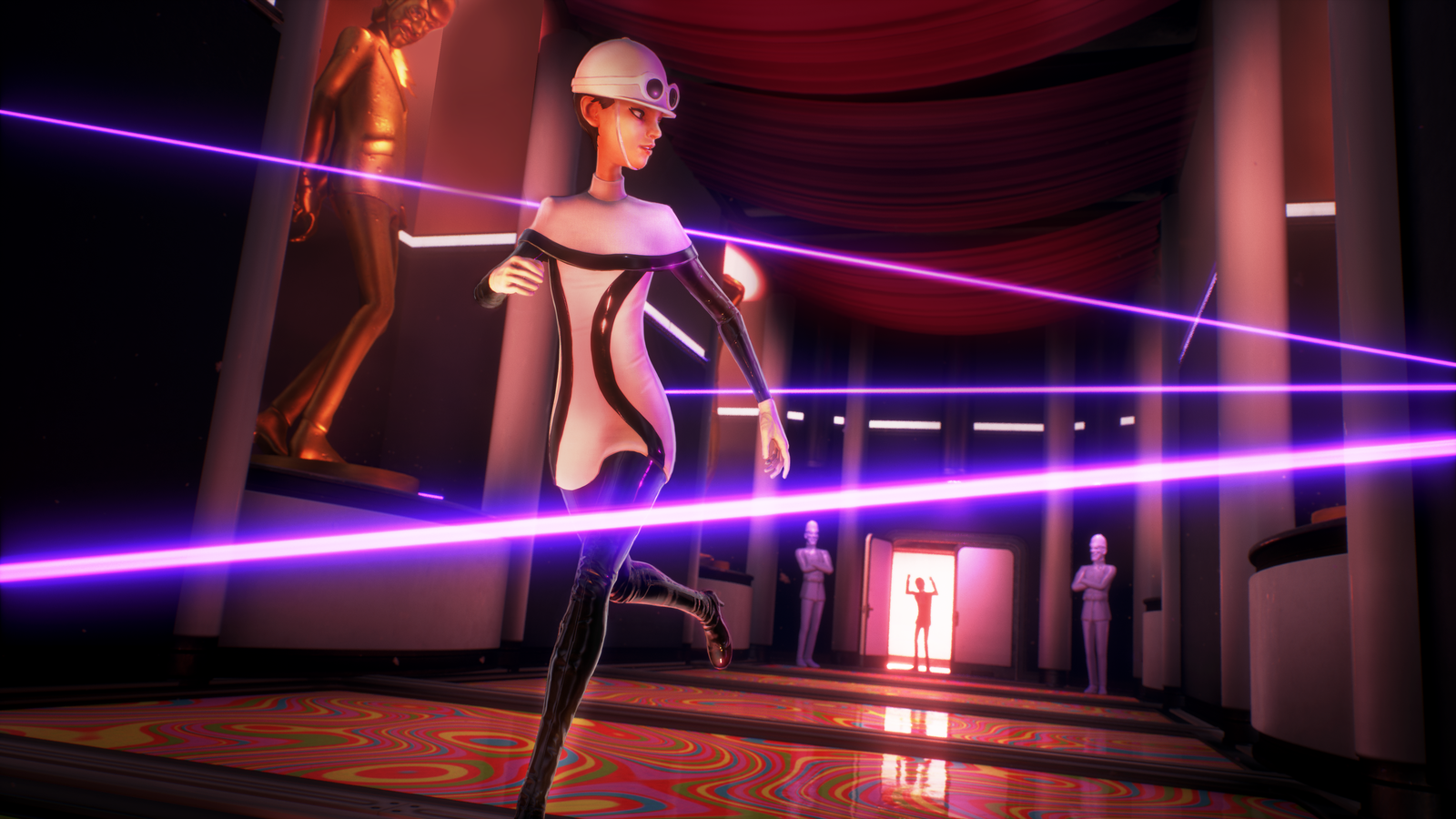