We Have No Plans for Warcraft 4 at This Point, Says Blizzard 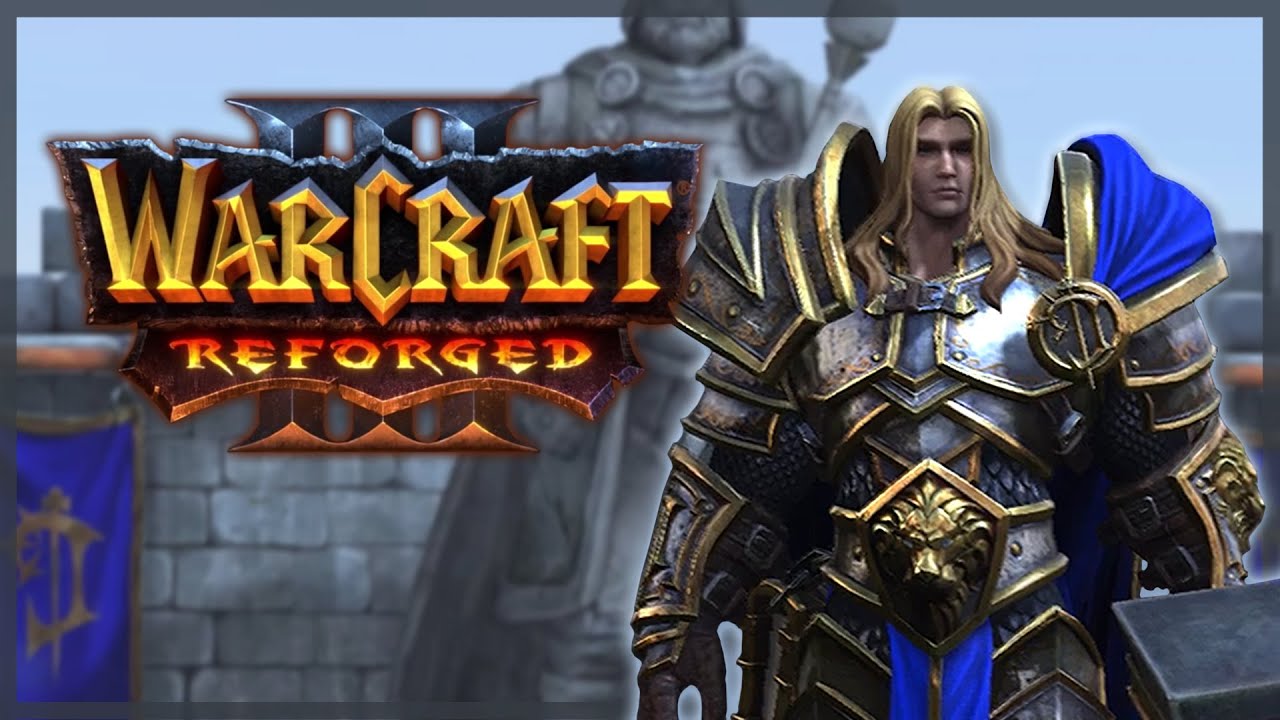 Diablo fans might be disgruntled (to say the last) with Blizzard, but those who care more about Warcraft have a lot to look forward to. With World of Warcraft having received a very good expansion recently, getting a Classic release next year, and Warcraft 3 getting remastered as well, it’s a good time to be a Warcraft fan.

However, for the longest time, fans of the property have been demanding a proper RTS sequel to the series, which, after all, is how it initially started out. There’s been no sign of those roots, though, since Warcraft 3’s expansion pack The Frozen Throne came out all the way back in 2003. As per Blizzard, though, that’s going to continue for the foreseeable future.

Speaking with GameSpot, Senior Producer Pete Stilwell said that there are currently no plans to make a full and proper Warcraft 4. “I mean, I wouldn’t rule anything out,” he said, “but we don’t have any plans around [Warcraft IV] at this point. Getting [Warcraft III: Reforged] right, I think, is our priority first and foremost.”

So all those who have been waiting for an RTS Warcraft sequel are going to have to keep waiting- it’s fine, at least we’ve all had over a decade and a half of practice of doing so. Either way, Warcraft 3: Reforged is looking like a salivating prospect, especially when you consider how heavily Blizzard seems to be reworking it. It’s out in 2019.