It's not meant to be an authentic war simulator. 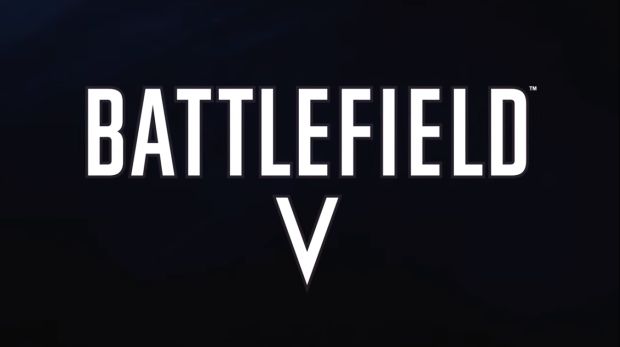 Battlefield 5 was announced yesterday, and what should have been a triumphant reveal showcasing a game returning to the series’ World War 2 roots drew a lot of fan criticism and backlash- due to perceived “historical inaccuracies”.

Responding to a lot of the criticism the game has garnered, DICE’s executive producer Aleksander Grøndal‏ noted on Twitter that DICE, as developers would always put fun over authenticity. Which basically means- Battlefield 5 is not meant to be a realistic historical war simulation. It’s meant to be a fun multiplayer shooter for everyone. If you have problems with that, then this game may not be for you.

Battlefield 1 is due out this October. It was announced for PS4, Xbox One, and PC. More information on the game will be shared by EA at their EA Play show during E3. Thoughts on this? Let us know in the comments section below.

We will always put fun over authentic 🙂 https://t.co/JGLfZh7CfO