Cyanide's adaptation of the tabletop RPG is out in 2020. 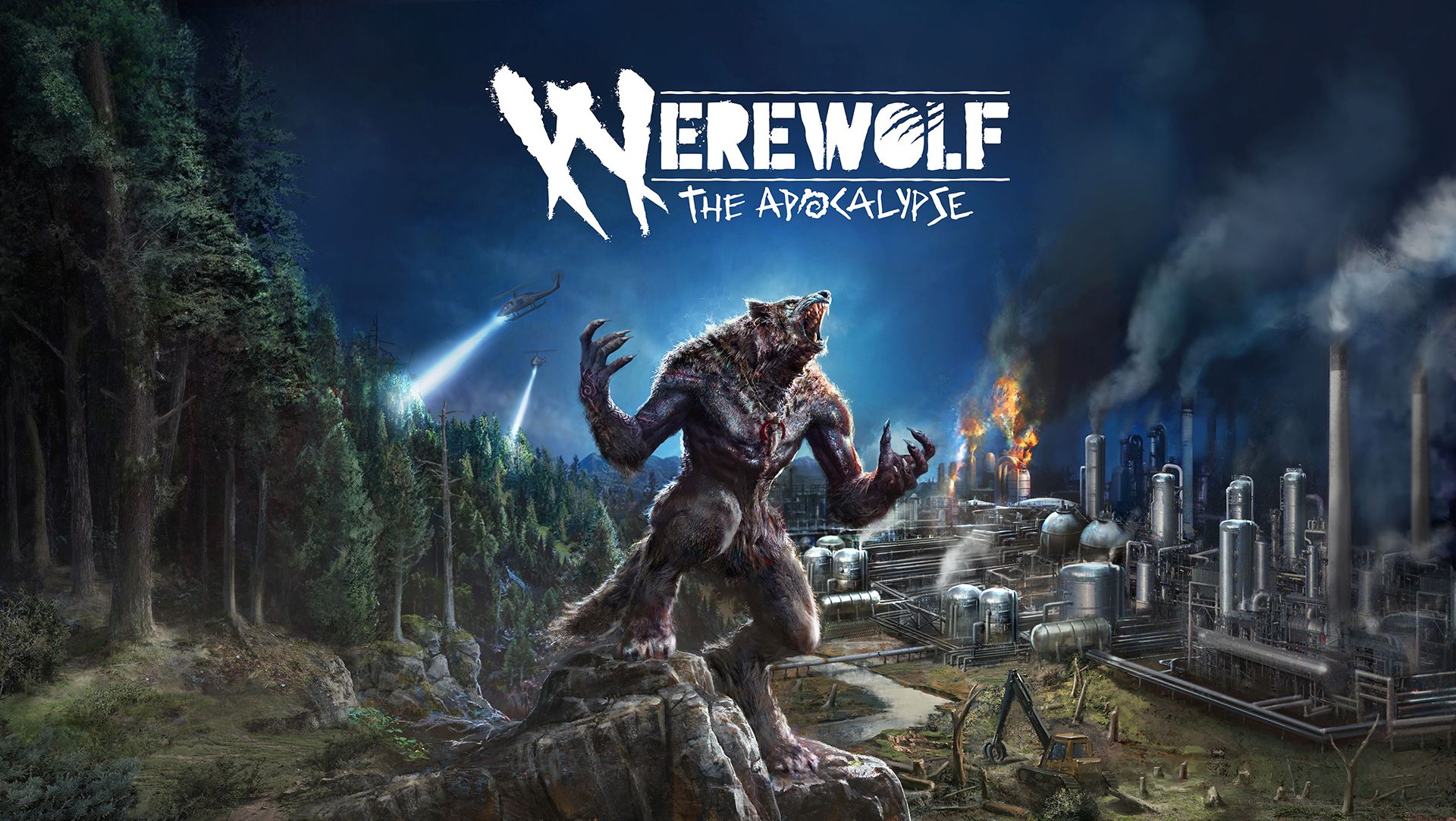 We’ve heard a lot about Cyanide’s Werewolf: The Apocalypse – Earthblood but seen very little of the action RPG. That is, until this past weekend at PDXCON 2019 when Bigben Interactive revealed the title for the first time. There’s not a ton of gameplay per say but we do get a better idea of the story.

Based on the tabletop RPG of the same name, the title sees Cahal returning to help his pack. He’ll be going up against energy company Endron, which is part of Pentex, and prevent the destruction of the neighboring forest. To the surprise of no one, Pentex is led by vampires which brings the ancient rivalry into focus.

Werewolf: The Apocalypse – Earthblood is in development for Xbox One, PS4 and PC. It’s expected to be out later in 2020. When we’ll see extensive gameplay and learn more remains to be seen but thus far, its premise is tied with Vampire: The Masquerade – Bloodlines 2 for supernatural action. Stay tuned for more details in the meantime.