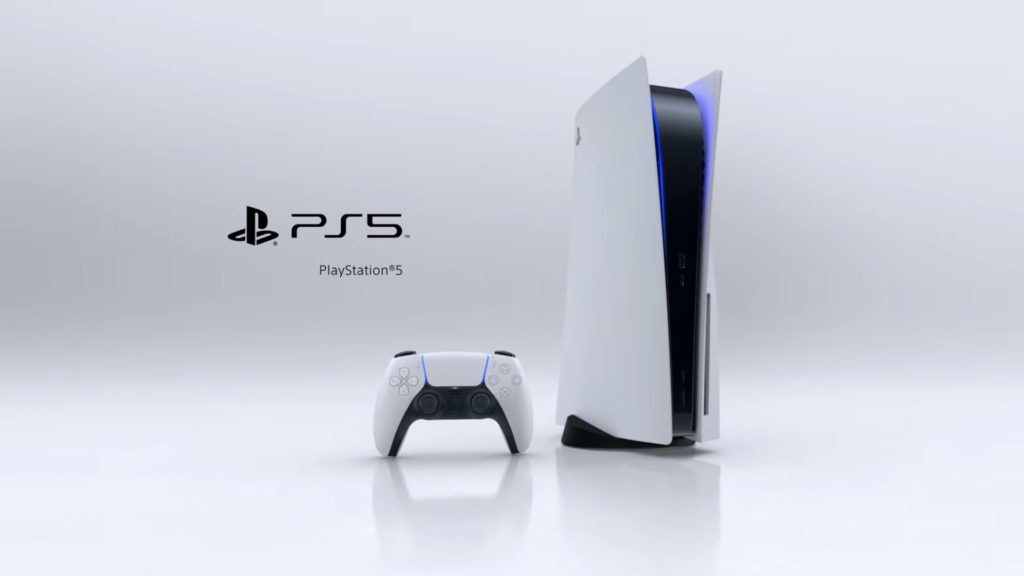 Sony announced yesterday that an upcoming firmware update would allow for the PS5’s M2 SSD expansion slots to finally begin working, a few months on from its release last November. Soon, it was also confirmed that Seagate’s upcoming FireCuda 530 NVMe SSD would be compatible with the PS5. Now, a second PS5-compatible SSD has also been confirmed.

Western Digital has confirmed in a statement to VGC that its WD_BLACK SN850 NVMe SSD with Heatsink, which is available right now, will be compatible with the PS5. A company spokesperson said: “Based on Sony’s published requirements, we can confirm our WD_BLACK SN850 NVMe SSD with Heatsink (500GB-2TB) meets the stated requirements to expand console storage on the PlayStation 5 for those with access to the PlayStation 5 Beta software. Compatibility testing is in progress.”

The PS5’s SSD expansions will become available for beta users when the console’s next update goes live. Stay tuned until then for more details.