What Are The Odds That The PS5 Offers Backward Compatibility Beyond Just The PS4?

Backward compatibility should always be a standard, and it’s nice to see that consoles are moving back towards incorporating the feature after a few years of getting away from it. As an example, Sony has already confirmed that the PS5 will be compatible with the PS4 as well, which addresses one of the big concerns people had the console right out of the gates—especially after a generation which saw the rise of digital games so prominently, as well as other forms of ecosystem lock-in.

From a business perspective, then, having backward compatibility with PS4 is paramount for Sony, because it helps them transition a huge chunk of their 100 million+ install base to their next console, while minimizing the chances of losing them to the competition. But what about backward compatibility going further beyond that? Could we see, for example, Sony actually offer PS1, PS2, or, dare we say it, PS3 compatibility on PS5 as well?

On the PS4, the answer to that question was no—there was absolutely no technical reason to not allow PS1 or PS2 games on the system (we’ll get to PS3 in a second), and yet, the PS4 doesn’t. There are enhanced PS2 titles sold on a piecemeal basis as “PS2 Classics”, but that initiative seems to have died down too. So even though the system was powerful enough to fully allow for at least basic compatibility with PS1 and PS2 — and at least carry over the extent of compatibility with those systems that they had already offered on the PS3 — they chose not to.

PS3, obviously, was a whole different ballgame. The PS3 hardware is famously exotic and difficult to properly emulate, owing to its asymmetric and unusual Cell CPU. The PS4 could not properly emulate the PS3. But the PS5 could feasibly offer that. So from a technical perspective, there is absolutely zero reason why the PS5 might not have compatibility with the PS1, PS2, PS3, and PS4. That would make it a dream device for PlayStation fans, wouldn’t it?

The problem, of course, is that as the PS4 itself shows, just because backward compatibility is technically possible doesn’t mean it will be available. Which, in turn, means that there is a high chance that the PS4 is the extent of backward compatibility the PS5 will natively offer – everything else will be piecemeal, like PS Classics. There are multiple reasons for this. 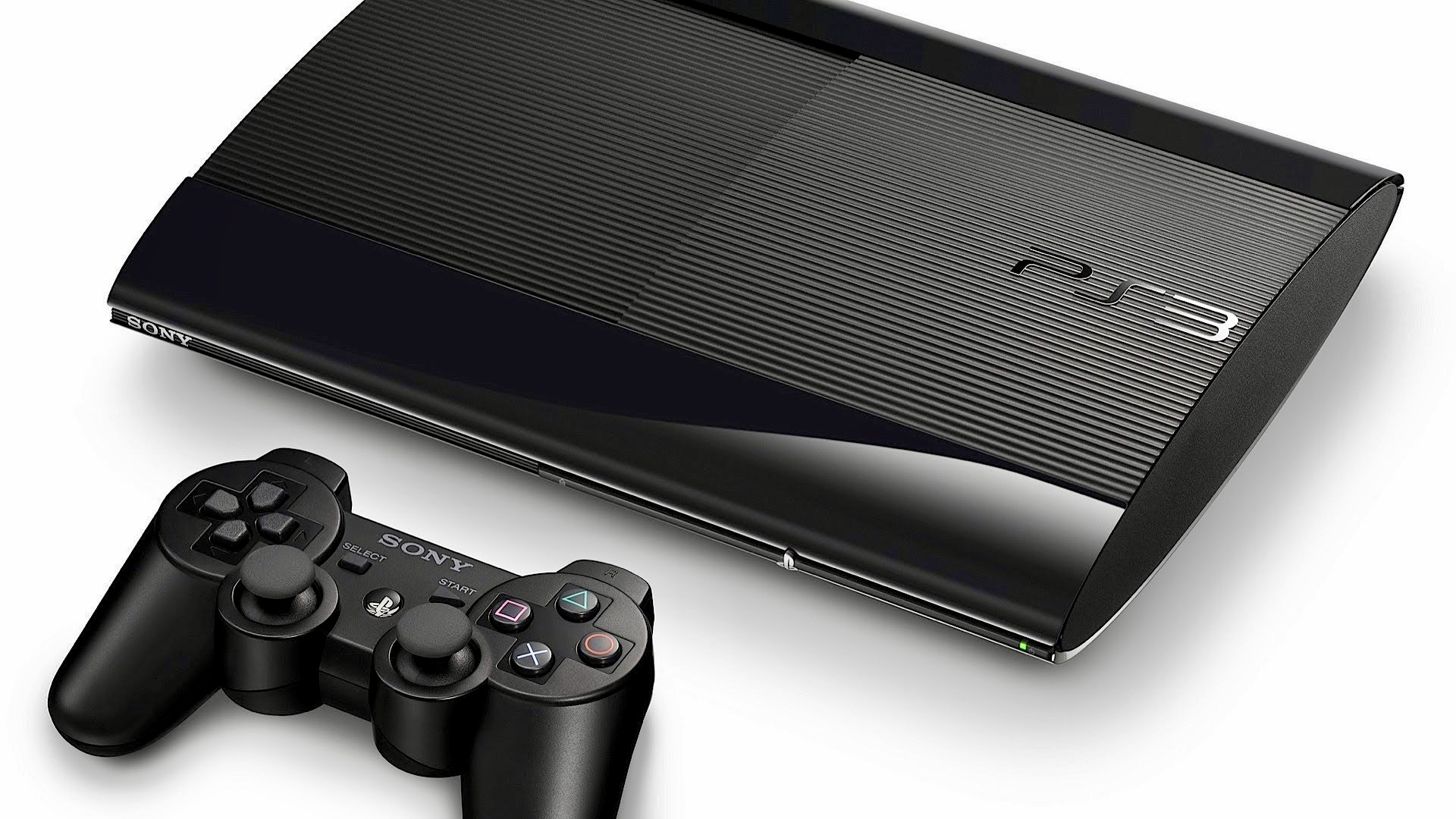 The obvious upside of this implementation is that you don’t have to develop any emulators, and games run as they should, without any emulation induced abnormalities showing up. It also means that you don’t have to license the old games to run on the new system with the rights holders and the publishers—technically, the older games are running on the hardware they were already licensed for. This means the whole library can be compatible.

The downside is that enhancements to older games are impossible this way (since they are running natively, rather than being emulated), and including older hardware on newer systems can become increasingly costly—especially since older systems used to include proprietary hardware, or even standard parts that simply may not be in production anymore. This kind of thing can often hobble what a new system can do, since you have to design the new hardware around the limitations of the old one (leading to a situation like the Wii U), or can lead to the new hardware being extremely expensive because of the cost of the older hardware it must include (leading to a $599 situation, as with the PS3 at launch). 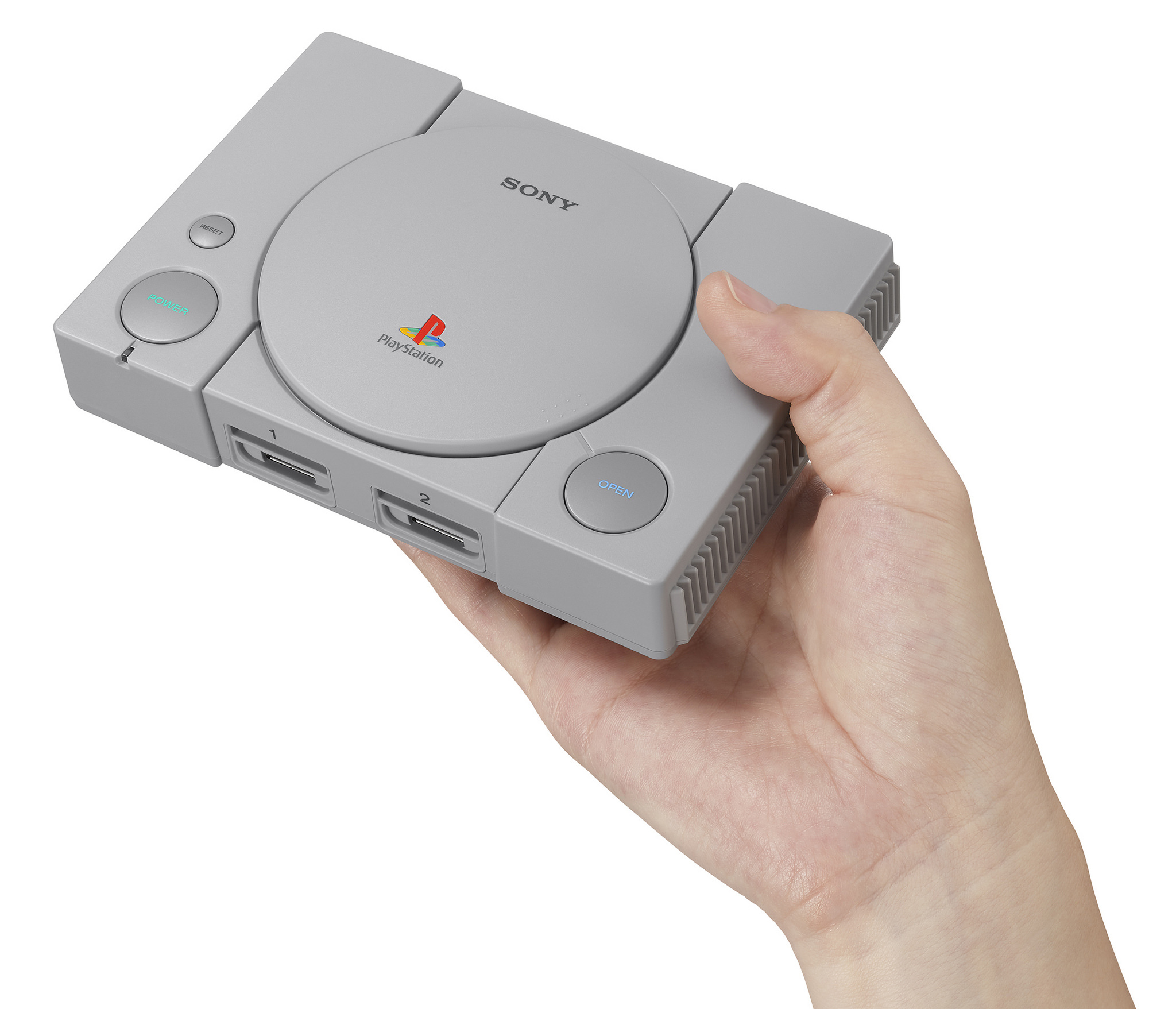 Emulation offers an easier out of this mess, then—as long as the new hardware is powerful enough, it can just pretend to be the older console when an old game is put in, and even add some enhancements to the game along the way. There are naturally issues with this approach, however—emulation often makes games act or behave unexpectedly, especially games that were coded to the metal, or in assembly, or designed around the specific hardware of an older console.

More importantly, however, running a game on an emulator for commercial purposes requires a license from the rights holder — the publisher. Which means that you need to re-license the game; sometimes, the publisher may not be willing to do that for whatever reason (the Crash Bandicoot trilogy was not available on PS Vita in North America, because Activision and Sony couldn’t reach an agreement on licensing for the system); other times, the rights holder may flat out not exist anymore, which is more and more of a problem the further back you go. This means that achieving total and full backward compatibility via the emulation method is almost impossible—you get a curated selection, like on the Xbox One, which uses this method, but a lot of the older games are not going to make it through the curtain.

Unless Sony is looking to include hardware from the PS2 (which also includes hardware for the PS1 on board) and PS3 on the PS5 motherboard, while the PS5 will be, like the PS4, x86-64 — they would have to go the emulation route. And this presents a problem, on a lot of levels.

Sony has proven, multiple times, that it generally has an inability or unwillingness to negotiate for rights where legacy games are concerned. Whether it’s the lack of desire or competence, the end result is that Sony repeatedly fails to negotiate with rights holders to a degree that is acceptable. The failures of PlayStation Classic or PlayStation All Stars Battle Royale demonstrate how little Sony can or cares to obtain the requisite rights for legacy showings; more relevantly, Sony’s inability to secure the same licenses for PS1 games that they already had for PSP and PS3 for the PS Vita shows their failings in this area. If the PS5 is to have PS1, PS2, or PS3 compatibility, it is likely to be limited, even more limited than the Xbox One’s compatibility with the Xbox 360 (and closer to its compatibility with the original Xbox, in fact). It’s likely to be a part of some Virtual Console style PS Classics initiative, where games are released piecemeal and on an individual basis digitally through the PSN Store, as opposed to being something out of the box.

Obviously, this whole analysis could be wrong, and Sony could choose to include the old, exotic hardware of the PS2 and PS3 on the PS5 chipset, or negotiate to obtain most, if not all, necessary rights for games if they go the emulation route. After all, the selection of PS1 games available on PS3 and PSP was impressive. But Sony has repeatedly shown it simply doesn’t care about legacy content, beyond where it may offer a business opportunity for them. So while having PS4 compatibility offers a business benefit to the company in way of ecosystem lock-in during a generation transition, there’s no obvious benefit to having full PS1, PS2, and PS3 compatibility, and in fact, more headaches involved with the process than anything. So I wouldn’t bet on the PS5 having compatibility with every PlayStation console—in an ideal world, this would be a given. But the industry’s cavalier attitude towards compatibility so far seems to be having ripple effects far into the future.