What Happened To Driver?

Once a juggernaut of the action driving format, what the hell happened to Driver?

The racing genre in video games has been a staple of the medium, and the industry has had no shortage of games in the genre over the years. There’s something magical about driving through scenic vistas or carefully laid down tracks in some of the most exquisite vehicles there are, constantly trying to keep a vehicle at the tip of its breaking point. Many franchises have entered this space through the years, and while some have stayed others didn’t have much luck in that department.

While games like Need for Speed and Forza Horizon have continued to exert their influences in today’s gaming landscape, franchises such as the likes of Driver have found themselves lying in a dusty old garage for far too long at this point. Once a juggernaut of the action driving format, Driver has largely been forgotten today – which begs the question, what the hell actually happened to Driver? 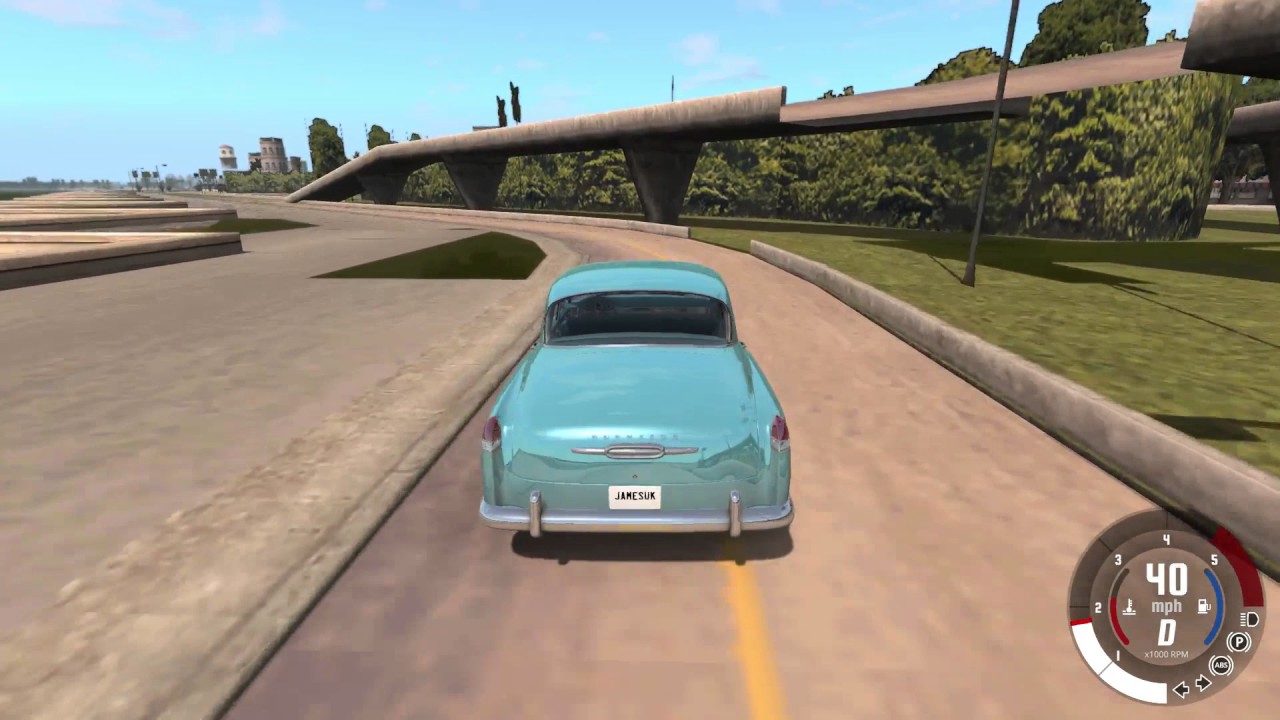 Developed by Reflections Interactive, Driver hit the PlayStation in 1999. The game sees player controlling series protagonist John Tanner who is an undercover cop on a quest to bring down a crime family. Set against the backdrop of four popular U.S. cities, Driver certainly had a lot to offer in terms of variety and the game’s scale was quite impressive for the time. Reflections Interactive wanted to capture the feeling of intense cop chases of action movies such as Bullitt and The Driver, which it did a great job at emulating. The game also featured a Director Mode, which allowed for a cinematic replay of the missions, adding to the feeling of being in an action movie.

Driver received great critical and commercial acclaim. The game stands at a rating of 87 on Metacritic and is reported to have sold more than 1 million copies in two months of its release. Driver would continue on to be ported to other systems such as Windows and Mac, along with a separate Game Boy Color version which was also well-received. An interesting point worth noting about the game is its infamous parking garage tutorial, which had legions of fans throwing away controllers in angst at the game. Easily the toughest mission in the game, Driver’s tutorial level is generally considered to be one of the hardest opening levels in all of gaming.

With the franchise’s debut being successful, Reflections Interactive quickly geared up for a sequel. Driver 2 released just a year later in 2000 on the original PlayStation. Continuing the adventures of John Tanner, Driver 2 changes up the backdrop to Chicago with a much more engaging storyline than the original. Players could now also get out of their car to get up close and personal with the environments, which while limited in its scope was a pretty big deal at the time – since open-worlds were starting to become a reality thanks to new technology making it possible to render complex and huge maps.

However, this ambition would prove to be too much for the puny PlayStation to handle. Driver 2 was a fine enough game, but suffered from major playability issues due to lackluster performance and awkward on-foot sections. Driver 2 stands at a score of a mediocre 62 on Metacritic, but was able to perform fine enough on a commercial front – with 4.7 million units reportedly being sold on the PlayStation. 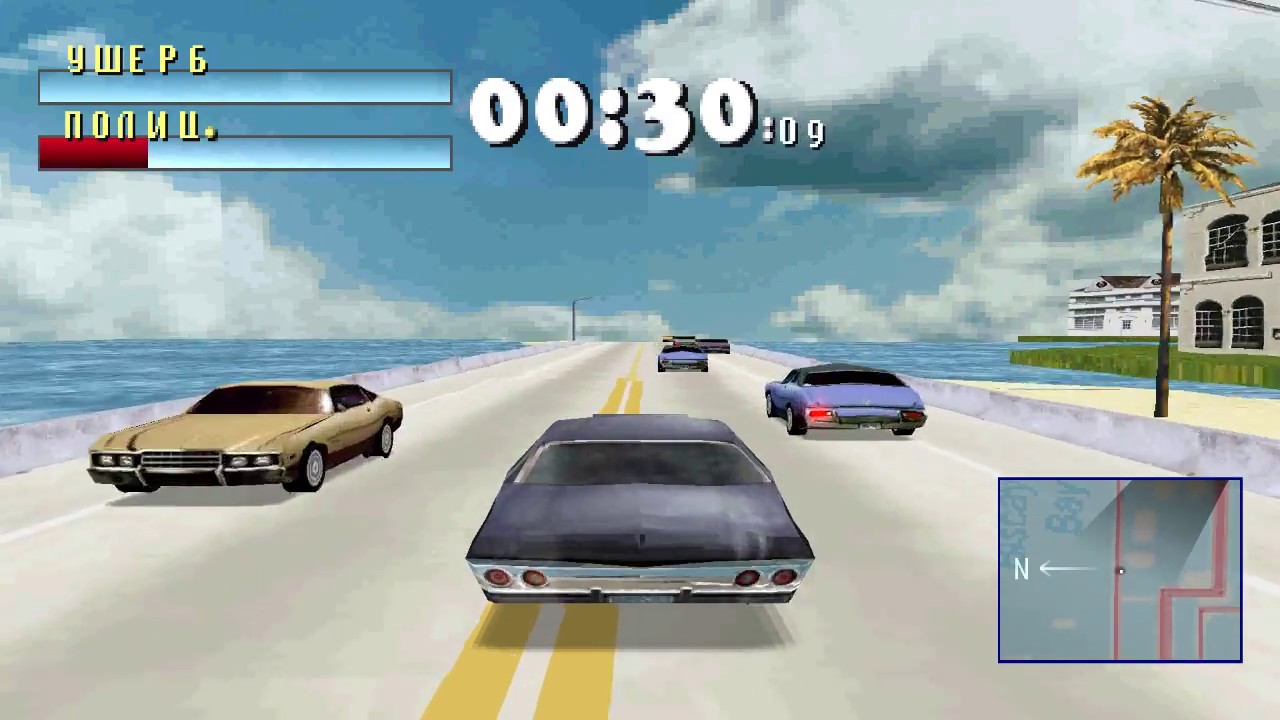 As Reflections Interactive was preparing for a sequel, Rockstar North dropped the massively ambitious Grand Theft Auto 3. Featuring a vast and varied Liberty City, Grand Theft Auto 3 allowed players to explore this space on foot, cars, and boats. Rockstar’s offerings had better visuals, better missions, and an interweaving network of systems that were integral to simulating an open-world that Driver 2 tried to with last-gen technology.

For the next Driver, Reflections Interactive went all-out with trying to play catch-up to Rockstar’s imagining of an open-world. Publisher Atari poured extraneous amounts of money into Driv3r, hiring a star-studded cast along with what was the most protracted development cycle for an entry in the franchise.

Driv3r would be released in 2004 for the PlayStation 2 and Xbox in 2004, and was quickly panned by critics on account of being barely functional from both a technical and conceptual standpoint. The game was marred with horrible performance issues and a litany of bugs and glitches. Atari was accused of rushing the game to meet a June release, a claim which was proven to be true several years later in a press meeting. Most believe this rush was for delivering the final product to be due to Atari wanting to make it to market before Rockstar’s Grand Theft Auto: San Andreas, which released later that year in October.

Driv3r was one of Atari’s biggest projects, and with a relatively meager amount of sales falling at around 3 million copies sold which while a respectable number fell quite short of Atari’s expected sales. Given Atari’s current financial status at the time, it was hard to continue developing more entries in the Driver franchise. Atari also found itself in a legal brawl with Reflections founder Martin Edmondson, which later cost the company millions of dollars when Edmondson sued the company in a legal capacity. In the aftermath of the disaster that was Driv3r, Atari sold off the Driver franchise and Reflections Interactive to Ubisoft. The publisher quickly set out to revive the franchise from the slumber after Driv3r, with Driver: Parallel Lines releasing in 2006 for the PS2 and Xbox. Parallel Lines toned down some of the more action-oriented parts of the Driver formula, and the game was met with a lukewarm reception. 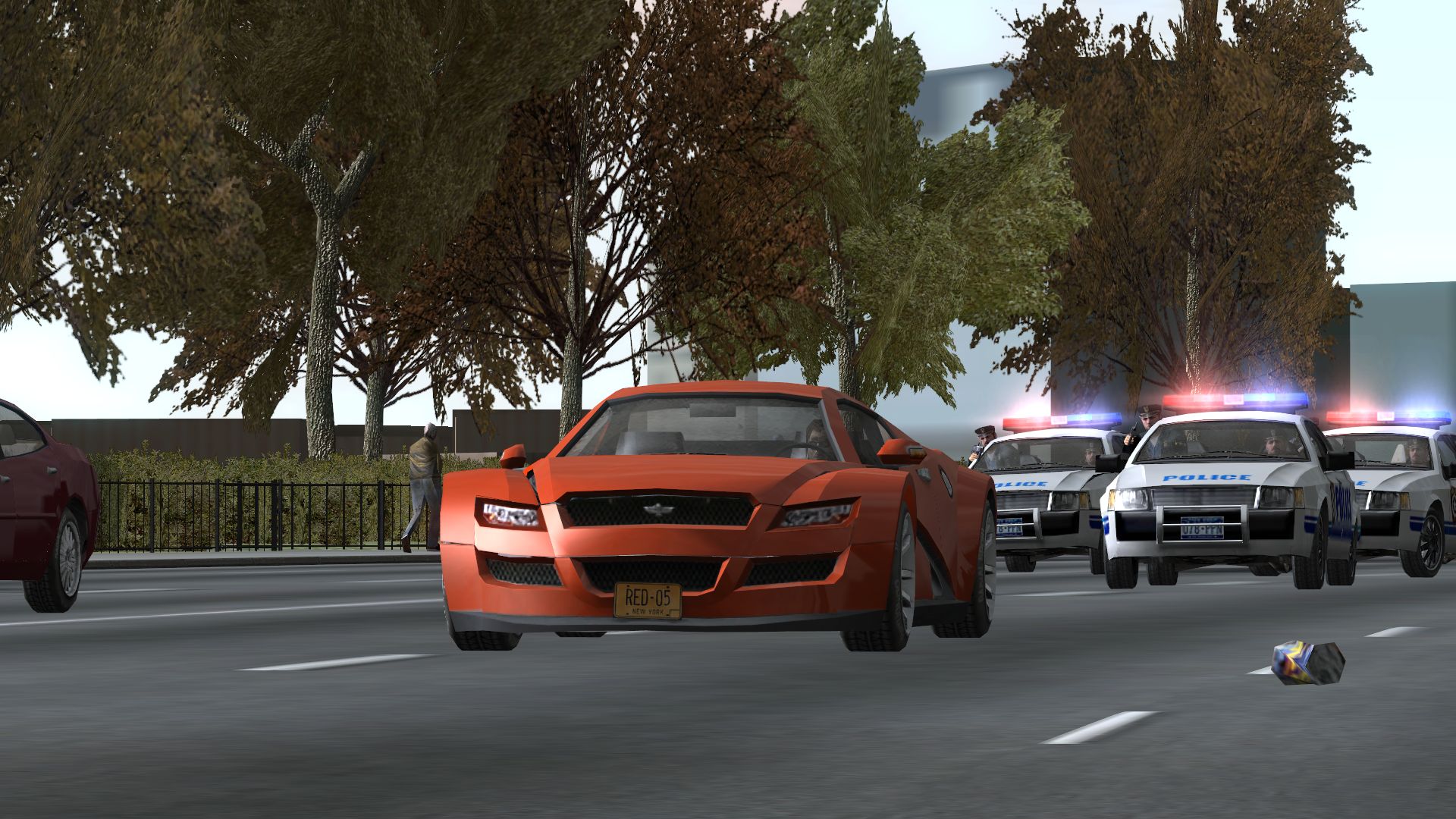 There was also Driver 76, a handheld translation of the Driver franchise for the Sony PSP – which was mostly met with mediocre to unfavorable reception on account of a boring gameplay loop. Driver: Renegade was also a similar attempt at adapting the Driver formula for the Nintendo 3DS, which was received pretty poorly by fans of the franchise – and stands at a rating of 48 on Metacritic.

As can be understood from the narrative, the Driver franchise was continually struggling to find its footing in the market – with each entry falling short of its contemporaries and fan expectation in some way shape, or form. However, Ubisoft Reflections would be given another shot at revitalizing the franchise with Driver: San Francisco.

Much like Driv3r, San Francisco had a long and protracted development cycle – and the game had been delayed several times before releasing in 2011. Continuing over the predicament of toning down action established in Parallel Lines, Driver: San Francisco was first and foremost a driving game. Players could still take control of other cars, but that required the use of Tanner’s newfound psychic abilities – which of course, meant a lot of the core gameplay loop and associated systems had to change.

Coupling that with great visuals and writing, San Francisco was met with great critical reception upon its release. While Ubisoft never publicly revealed any sales figures, a financial report of that time reveals the sales to be better than expected. However, a source at Ubisoft told VG247 that the sales were “lacklustre” – which puts the series in a wobbly position.

In 2013, the studio announced that it was working on a new game – which later turned out to be The Crew – which was a collaborative effort between Ubisoft Reflections and Ivory Tower. Ubisoft president at the time Laurent Detoc also revealed that the studio was once working on a new game associated with the Driver license, which ultimately morphed into Watch Dogs – developed by Ubisoft Montreal under Jonathan Morin.

However, what exactly happened to Driver remains a tough mystery to crack. Watch Dogs was born out of a vision for a Driver sequel, which has been going strong. Ubisoft Reflective has been stripped down to support roles for many major titles under the publisher’s belt – including Watch Dogs 2, The Crew 2, and The Division. Whether this change of roles within the hierarchy was at Ubisoft’s behest or the studio’s is anyone’s guess, but the penchant of big-name publishers to strip down underperforming studios into support roles definitely skews the balance to the former. Either way, the Driver brand has been dormant for a long time, and it seems highly unlikely that those engines will ever rev again.