What Happened To PS4 Exclusive Deep Down?

Capcom has certainly been on a roll this generation. From Resident Evil 7, to the remake of Resident Evil 2,  it’s pretty much been hit after hit for the publisher in a time where they could really use it. However, one of the first major projects of Capcom for this generation, Deep Down, is still missing in action as far as gamers are concerned. The game was originally trotted out alongside Killzone: Shadowfall and inFamous: Second Son as part of the PS4’s launch-window releases and drew lots of attention for it’s setting, graphics and interesting gameplay ideas.

The footage that was shown was fairly impressive and showed some top-notch graphics of knights battling dragons and other monsters in underground dungeons. With the PS4 line-up focusing so heavily on single-player action games, having a procedurally-generated online co-op dungeon crawler would add some much-needed diversity to Playstation’s portfolio. Alas, all of those games that were announced alongside Deep Down would eventually see their launch days come and go, while news on Deep Down was extremely rare and minimal and eventually the game seemed to fall off of the map entirely. To this day we still really don’t know what the deal is. 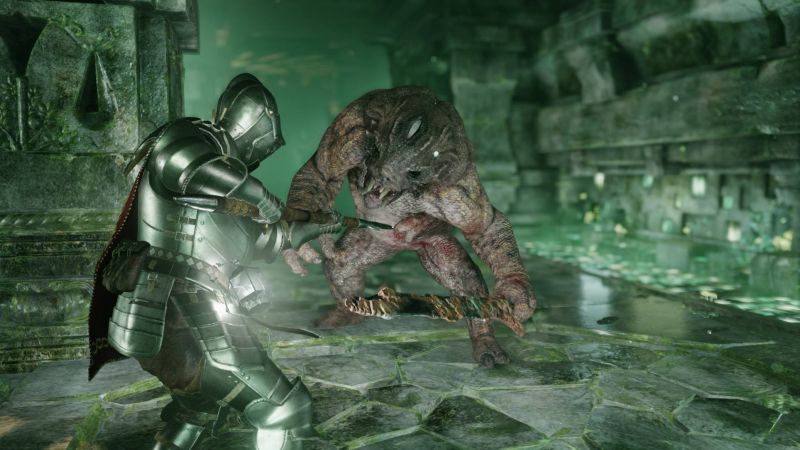 If you suspected that Deep Down wasn’t gone for good, well, you’re right. In a recent Eurogamer article Yoshinori Ono said as much and seemed to shed at least a little bit of light on the subject, stating:

“I haven’t been called Mr. Deep Down quite yet. The original team is clearly no longer together at this point, but people might have noticed that we’ve kept the trademark registered, and it’s not been completely given up on. Every year we examine titles we’re doing in the future, and we bring up projects to approve and move forward. There’s not much I can say about it, but if you’ve noticed we’ve kept the trademark it means we haven’t given up on the title completely.

We did have the concept developed a bit further than that [the TGS demo], but yeah…”

The two big things to take from this are that Deep Down is still trademarked by Capcom and that the original team is no longer working on it together at this point. Good news and bad news. The good sign for Deep Down is that, as long as Capcom bothers to hold on to the trademark they must see some value in it, even if it’s next to none. Holding on to a trademark is a sign that they aren’t willing to put the game out to pasture quite yet.

However the fact that the original team is no longer together and working on the game is bad news. It would be unreasonable to say that every game that switches hands a few times during development is guaranteed to turn out poorly, but it would be just as unreasonable to not recognize that it isn’t good for the odds, either.

Obviously the more a game changes hands, the more risk of the project moving away from its original vision, the less likely it is to bring that experience to the players once it’s done. While a change of hands and a change of direction doesn’t always spell critical or commercial failure for a game, it very well could. It also throws the likelihood of a game getting finished into potential peril, which is where we are now with Deep Down. The fact that the original team isn’t together anymore also insinuates that the game isn’t currently being worked on in any major capacity. So even though it does still exist, it’s likely just sitting on a massive hard drive somewhere while other projects get worked on. And there must be a reason for that. 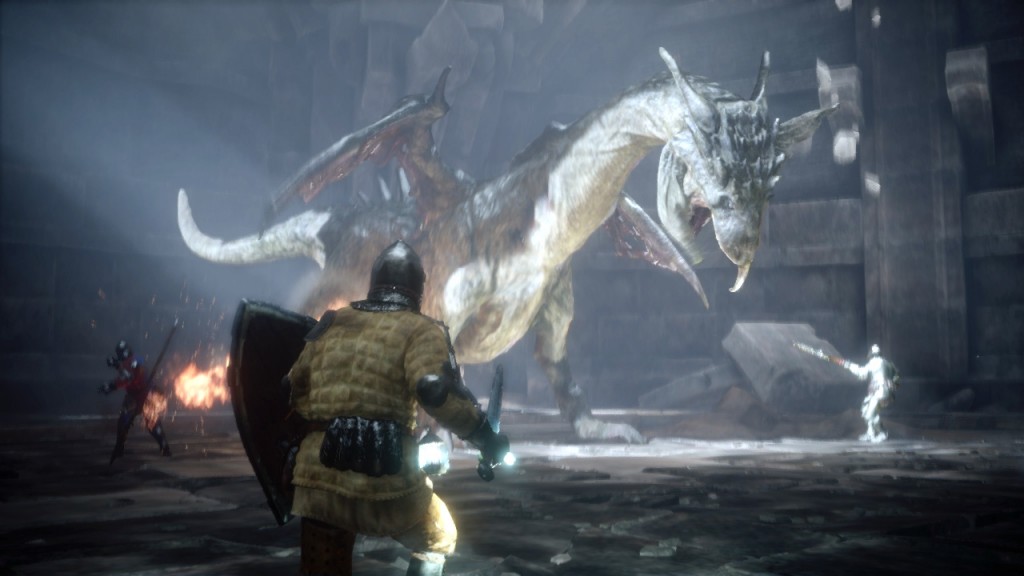 Development of Deep Down does seem to have gone into some abnormal directions. Usually with a game being announced for the launch line-up of a console, there will be lots of time and effort spent on it’s marketing to make sure as many people know about it as possible. Launching a game on a new console is a little bit riskier in a way since the console won’t have as large a player base as another console that’s been around for many years, so in order to ensure sales, the marketing push needs to make sure as many new adopters of the platform buy the game as possible.

Deep Down didn’t really get a marketing push like that. Sure there were a handful of interviews and a fair amount of dungeon crawling footage released online, but after that initial push, the game went dark and has stayed so almost entirely since then. Usually when this happens its because of some sort of retooling efforts on the back-end of the game or a complete redesign of the front-end. It might be reasonable to suspect a change in direction was pursued, or a way forward was disputed by enough of the team that it brought the project to a standstill.

Perhaps the Soul-like gameplay is being tweaked to look a little more like it’s own thing, or perhaps the the idea of where the game was supposed to go has changed and alienated enough of the team to where they’d rather work on other things. Or, it could very well be that Deep Down and it’s systems were just a little too aggressive for the current gen hardware, and Capcom decided to shelve it for later time where consoles could support it, rather than compromise the game to get it working now. It’s hard to say for sure, but the answer is likely some combination of those scenarios.

As Capcom picks it’s next projects to work on, is Deep Down being considered and passed over every time in favor of a Resident Evil or a Megaman game? At least for a time, it does appear that way. And now, many of the team that were working on Deep Down have likely been pulled into these different projects if not leaving the Capcom umbrella altogether. So there must be some reason why Capcom wants to dump money into other things instead of Deep Down, despite all of the interest shown to it by gamers, and despite how interesting and promising it so objectively is. 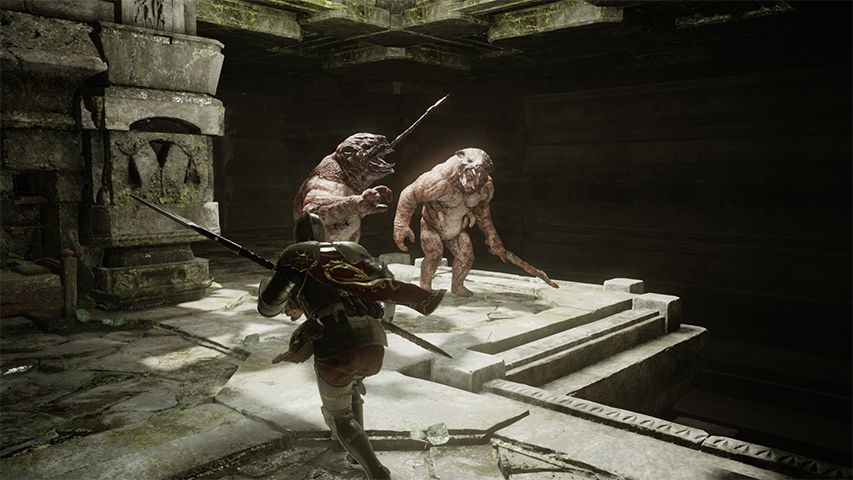 This perhaps gives more credence to the theory that the PS4 just isn’t powerful enough to run the game as it’s currently being imagined, and if that’s the reason, then we probably have nothing to fear other than a long wait. If all capcom really wants is a stronger console to put the game on, then the Playstation 5 will likely meet the requirements. Although getting the original developers back together to resume work on Deep Down could prove difficult depending on what sits on Capcom’s plate at the time and how long it takes to assemble the crew.

Given all of this, the good and the bad, I wouldn’t place your bets on Deep Down being cancelled or released any time soon. Not many games show quite this much consistent interest, especially games that haven’t even come out. But it’s also rare for a game to go through that type of a marketing push just to get shelved for later. Obviously something went wrong, and Capcom definitely sees that. But as long as that interest remains, games can certainly come out of development hell and turn out to be something worthwhile. Hopefully Deep Down turns out to be one of those, and hopefully we’ll hear more soon.

Tagged With: Deep Down, ps4, sony