What Made Gran Turismo 4 An Amazing Racer?

The series' final lightning in a bottle moment.

Sony’s single longest running franchise at this point (particularly in the wake of the untimely demise of Wipeout) is Gran Turismo. Polyphony Digital’s series of superlative racing sims popularized and pioneered the genre, and achieved record high sales around the world. For years, Gran Turismo games were considered to be the peak of the genre, and the ultimate representation of motorsport and the machines that make it possible, in video games. Every game was a painstakingly and laboriously crafted love letter to automobiles, with a stunning degree of authenticity and attention to detail that was, frankly, absurd (in the best ways possible). The original Gran Turismo set the stage for this, and then its sequels continued to up the ante, becoming bigger and better, and somehow in the process, still more detailed and authentic.

The zenith of this phenomenon – and the zenith of the series as a whole as a result – was Gran Turismo 4. Beyond this point, the franchise would cede the top spot to Microsoft and Turn10’s Forza games, and struggle with the HD transition, and its own inability to deliver on its own standards for a few entries. But Gran Turismo 4, this game was in so many ways the ultimate racing sim when it launched. On almost every possible level, it was a total triumph and delivered on what it set out to do. Automobile enthusiasts, outlets, and media personalities notably praised the game for its stunning authenticity and attention to even the smallest possible details in terms of recreating these cars in the game – while, of course, they noted some deficiencies, on the whole there was widespread praise and recognition lavished on the degree of accuracy in the game. 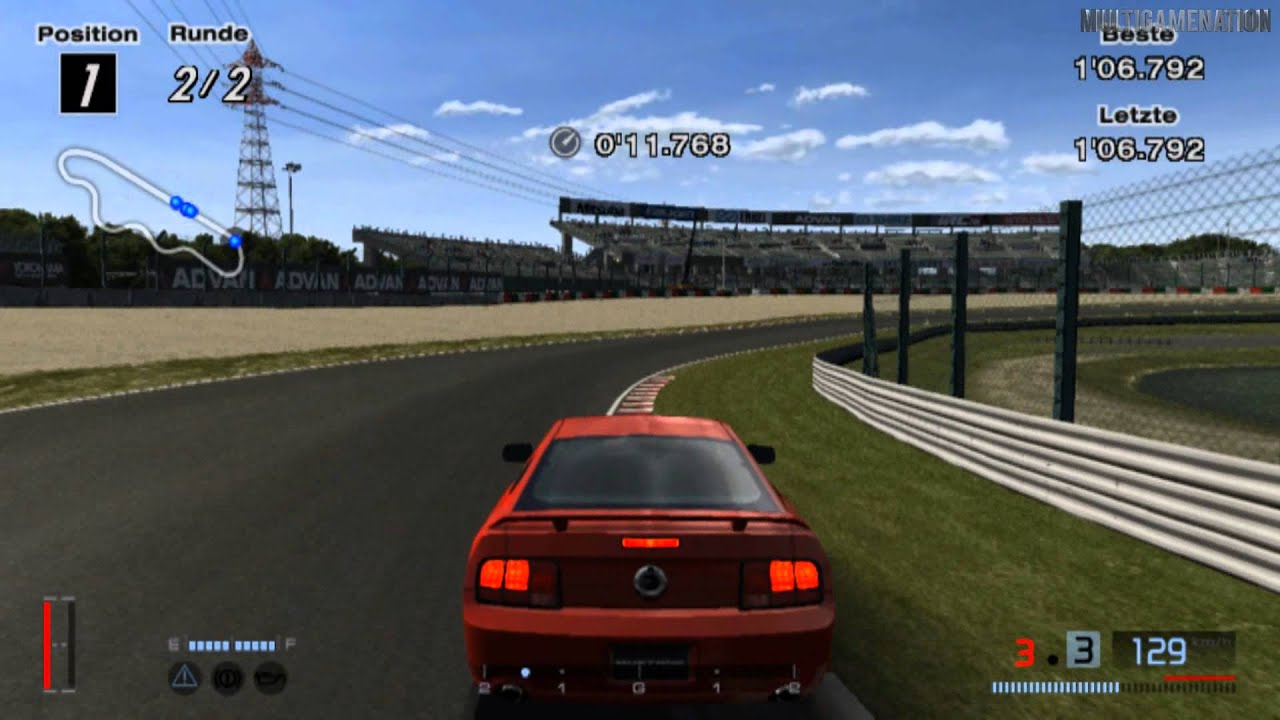 This can be attributed to a lot of things – the game’s graphics were top notch (notably, this was one of the few PS2 games that supported progressive scan resolution output), the models were incredibly well realized and high fidelity, the environments were convincing and accurately recreated the locales you were driving the cars on, and just the general attention to graphical techniques in service of creating stunning visuals and aesthetics (a sensibility that carries over into Sony games across the board to this day) all contributed to this.

But it wasn’t just the graphics, either – the game’s engine sounds were great, and while this is an area that future games in the series would garner criticism for, Gran Turismo 4 at the time was about as good as things got on this front. And the controls and handling – this was paramount, you see, the cars you drove in the game had to actually feel like the cars they were emulating. From their heft, their steering, their traction, handling, drag, all of the many, many, many attributes that go into each car having such a distinct feeling from every other car, had to be replicated for the seven hundred cars that were in Gran Turismo 4. And Polyphony Digital, by golly, did it! Again, there were a handful of shortcomings, but they were single digit in a game with over 700 cars, and more permutations and combinations thrown in by way of customization, terrain, tracks, and so much more. This authenticity wasn’t even limited to just the cars either – events and courses were stunningly recreated as well, including the Le Maans endurance event, known to be a 24 hour driving event in the real world, which also took a whole 24 hours in GT4. 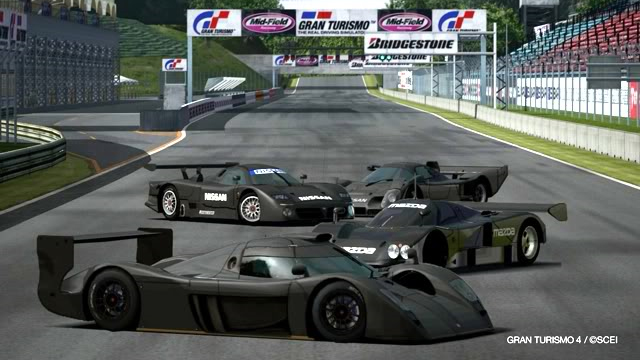 Gran Turismo 4 wasn’t just great at being an automobile sim, however, it was just all around a well designed game. It had an almost excessive amount of modes – apart from the classic A-Spec racing mode and the License Test modes, there were Driving Missions, as well as the B-Spec mode, which saw you go a bit more hands-off and use a management style overview mode to direct and navigate the driver through races and courses rather than doing the driving yourself. Progression was incredibly well balanced, and the game’s sophisticated physics, paired with its alarmingly accurate and authentic handling models, made it a joy to play, especially for players who liked a more sedate and yet exacting experience even from their driving games. The progression system was compelling, and also designed to encourage replays and experimentation, with players standing the most chance of earning credits and points if they replayed events and courses with different cars. This is the kind of thing that kept people playing the game for hundreds of hours, the kind of thing that endeared it to 11.76 million people worldwide – you don’t sell that many copies just by being a great racing sim, to sell that much (especially back in the PS2 era, when sales at this level were still unusual), you need to have general mainstream appeal. And a racing game only has that kind of appeal by being as good at the game part as anything else – if not more.

It was a combination of so many factors that made Gran Turismo 4 stand out to this extent – it got to build on everything that had come before, it came at the zenith of the PS2, and before the HD transition with the PS3 would decimate so many development pipelines and cause so much trouble around the world, it was as accomplished at being a great game as it was at being a great racing sim. All of this made Gran Turismo 4 a hell of a game, and one of the few breakthroughs Sony’s first party had at the time. Of course, very soon, Sony’s first party profile would gain a huge lift; this, combined with Polyphony’s struggles with HD development, and the rise of Forza, means that no Gran Turismo game since 4 managed to recreate that lightning in a bottle moment that all the games in the series through to this point had. But that would come later. In 2004-05, when Gran Turismo 4 originally came out, it was the peak of its kind of game, and Polyphony’s star was flying very, very high indeed.