Resident Evil has had more than its fair share of highs and lows as a franchise. This is bound to be the case with any long-running series to some degree, though. Other franchises that have been around for decades like Silent Hil, and many others all see fluctuations in their success and reception with each release. But seeing as how Resident Evil is arguably survival horror’s most popular and long-running series, and thus one of gaming’s most popular franchises, it has had a wilder ride than most. 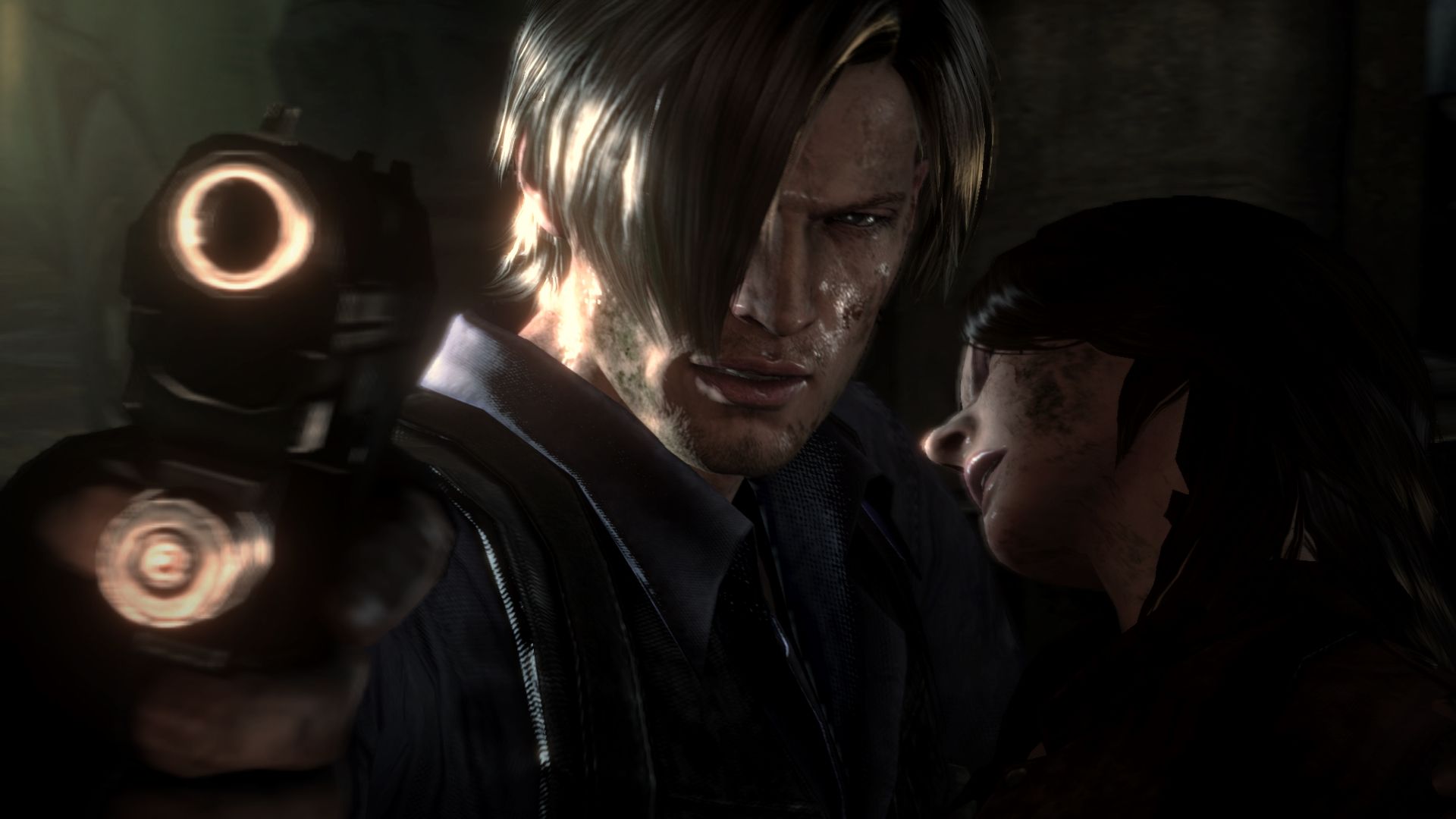 The first couple of zombie-ridden games definitely took the world by a storm at the dawn of the 32-bit CD-ROM era which eventually morphed into the DVD-ROM era which gave way to an era of action-packed games at the beginning of the previous decade, a series of spin-offs, and a major deliberate shift to modern horror with it’s seventh game. Resident Evil has been all over the map throughout its existence. With this type of lineage, the RE franchise has garnered different fanbases that often expect different things from the series at this point. Interestingly enough, While Resident Evil 4, and 5 were largely received well among the majority of all shades of RE fans, 6 was not, and served as one of the most divisive things to come out of the franchise ever. But why is this? Why would a series that nailed so many other games before the sixth entry suddenly start taking a total nose dive with so many fans? What the hell happened to Resident Evil 6?

Of this multitude of games that have been released under the Resident Evil moniker, there’s only a small few that really ticked off and/or disappointed large swaths of the fanbase, and most agree, these are the more action-oriented titles. There were some first-person spin-offs of the series with the survivor games, but mainly, we’re talking about the era of Resident Evil 4, 5, and 6 here. RE 4 in particular was a huge shift for the series in several ways. The most immediately noticeable change was it taking the series from the fixed camera era and diving head-first into a dynamic over-the-shoulder style that is still used in many similar games today. But upon closer inspection it also changes the action to horror ratio more than ever before, slanting the experience heavily towards action with more ammo, more powerful weapons, QTEs and ultimately less of an emphasis on problem solving and resource management.

Most fans were okay with this though, as the series was starting to get a bit stale as Code Veronica pretty much pushed the original’s style as far as it could go before it had to become something else, and fans largely could see that. Plus, in its own right, Resident Evil 4 was still a great game. Not more than a few years after that Resident Evil 5 continued down that path. It took the story even further into action-movie territory, put an even bigger emphasis on high-octane action, and left the riddles, atmosphere, and survival aspects of the originals even further behind. Again though, just like RE4, despite the betrayal some fans were starting to feel, RE5 was a fairly well-made game. Having a nice co-op mode also didn’t hurt, and RE5 was received fairly well by the masses. By the time RE5 had come out, many long-time fans were already starting to complain about the series losing its identity and straying too far from what they wanted out of it though. Despite this, Capcom would publicly admit that they thought the survival horror market was too small for Resident Evil, and would continue to test their luck with Resident Evil 6. 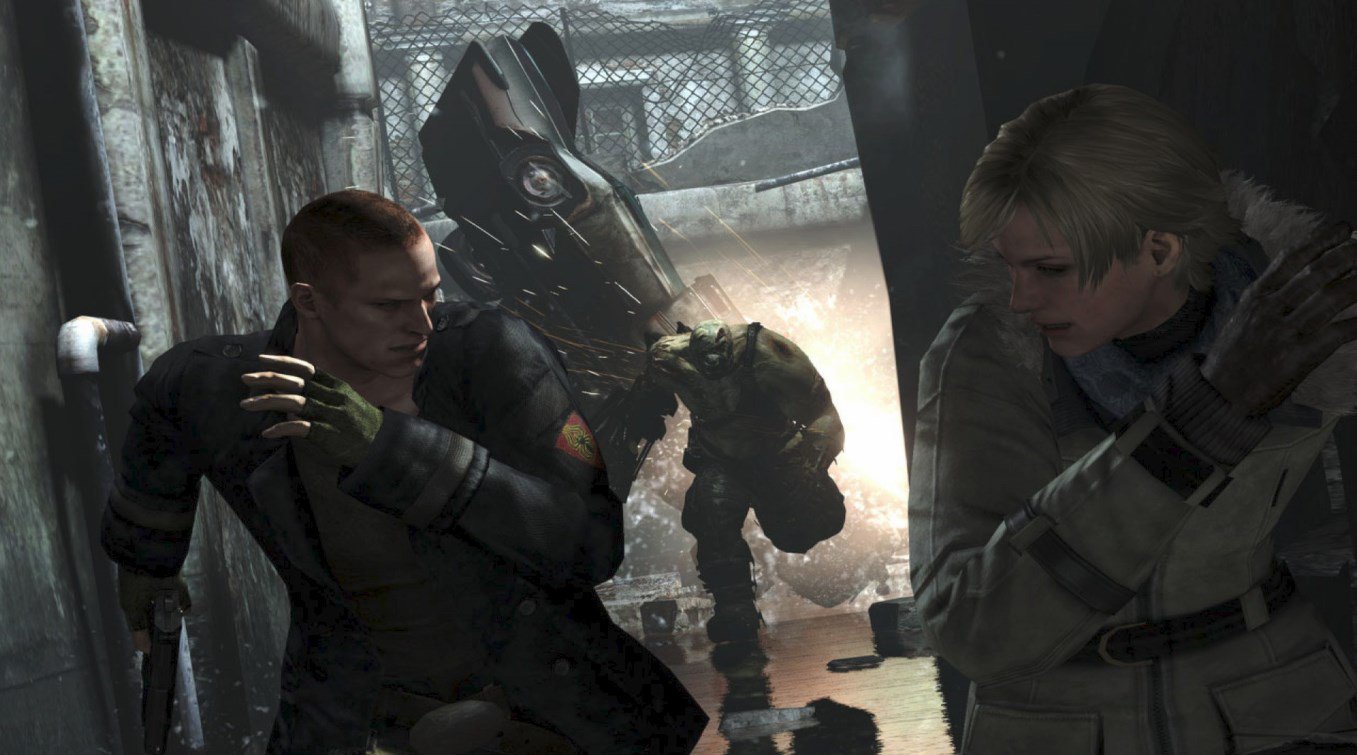 This entry was a culmination of all of the previously established trends of the last couple of games. Limited inventory slots, hidden messages, elaborate key puzzles and genuinely frightening atmosphere were more or less entirely in the rear-view mirror now, and Resident Evil 6 went full-on action game with its story and developments on the lore. Rocket launchers, sniper rifles, and machine guns were plentiful while many other aspects of action games like cover-based shooting and skill trees were implemented. On top of that, the QTEs and action set pieces were everywhere. While much of this, perhaps understandably, felt like an insult to long-time fans of the original few games, RE6 sold fairly well despite its middling scores with most reviewers and backlash from fans. And despite the backlash, as an action game with some nice co-op modes, RE6 could have been a lot worse.

The popcorn action flick style of its gameplay, as well as some notable variety between its several campaigns, did not go unnoticed by those who put in the time to really play through it. But still, at the end of the day, while RE6 did receive some praise for accomplishing most of its own goals in a vacuum, it did so at the expense of totally throwing out just about everything that made the series great and thusly felt like a gut punch to enough of the fanbase to make the game go down in history as one of the worst- if not the worst- in the series. It also didn’t help that it wasn’t particularly well optimized for the systems it initially launched on. Both the PS3, Xbox 360 and even the PC versions of the game had more than their fair share of inexplicable frame-rate dips during moments of moderate activity, screen tearing, muddy textures, and inconsistent lip syncing. Some of these were cleaned up with later patches, but the damage done by them stuck to the game’s reputation for the most part.

While Resident Evil 4, 5, and 6 would ultimately be competent games with purpose and plenty of creativity, they would undeniably stray further and further from what made the original three games and Code Veronica the horror hits that they were, and thusly, were destined to drive the series straight into a brick wall once those bigger and bigger gambles inevitably stopped paying off. While the sixth main game in the series certainly isn’t the dumpster fire many might say it is, it didn’t have the novelty of 4 or the polish of 5 to make up for its lack of cohesion. As a result, RE6 was a game that just didn’t meet the expectations of fans of 4 and 5 and was also too far outside of acceptable concessions that old school fans were willing to make for the series. It tried to please too many gamers and ended up pleasing too few. 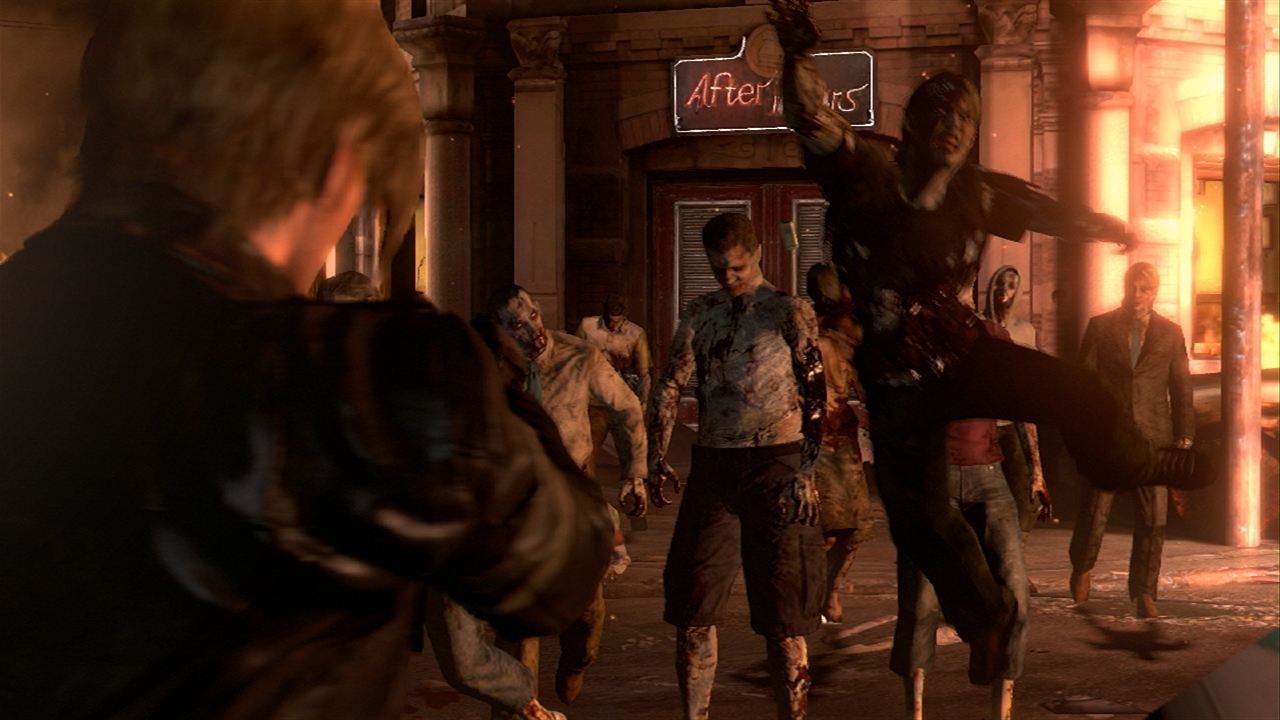 It’s an easy trap for a franchise to fall into, especially when it strays too far from what made it great in the first place. And it’s not alone, as many long-running franchises have fallen into similar traps at one point in their lifespans. However, much like the undead nightmarish creatures that populate the various mansions and streets of Raccoon City, Resident Evil is a monster that refuses to die. With the excellent first-person horror game for the seventh entry, an outstanding remake of RE2, and a similar experience on the way with RE3, it does appear that Capcom has a better sense of RE’s identity than ever before and a very clear path forward for future games. While Resident Evil 6 might have crossed the line for many, maybe learning where the line is was just what the series needed to find itself again.