What in the world could be taking so long? 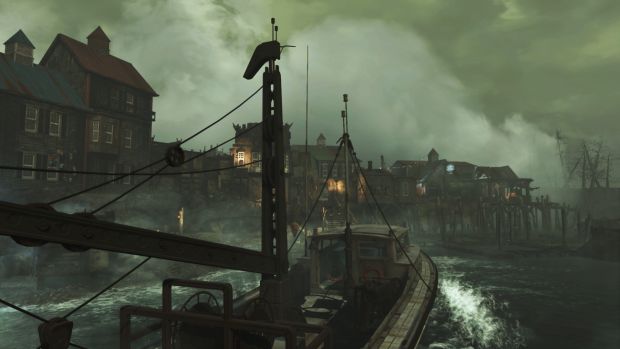 Exactly a month ago, Bethesda confirmed that PS4 Pro compatibility would be coming to Fallout 4 with update 1.8 for the game. However, update 1.8 came and went, with nary a sight of any PS4 Pro updates. Almost a month later, the game has received no updates since.

What might be causing this delay is unknown- Bethesda have been enthusiastic in their support of the PS4 Pro, and Skyrim: Special Edition had Pro support right off the bat. Why Fallout 4, a game made on the same engine, would be having issues is unclear.

Then again, while Skyrim did have PS4 Pro support pretty quickly, it also performed worse on PS4 Pro than it did on standard PS4 systems for a while, until Bethesda patched it again. Maybe Bethesda are just keen on avoiding that same set of circumstances again, and so, are taking their time with releasing the Fallout 4 patch.

Which is entirely reasonable- I just wish Bethesda hadn’t announced PS4 Pro support until they were sure of it shipping, though. Sometimes I wish they would adopt the same philosophy for how they handle announcements of patches and updates that they have for when they announce games.