Where the Water Tastes Like Wine Releases on February 28th 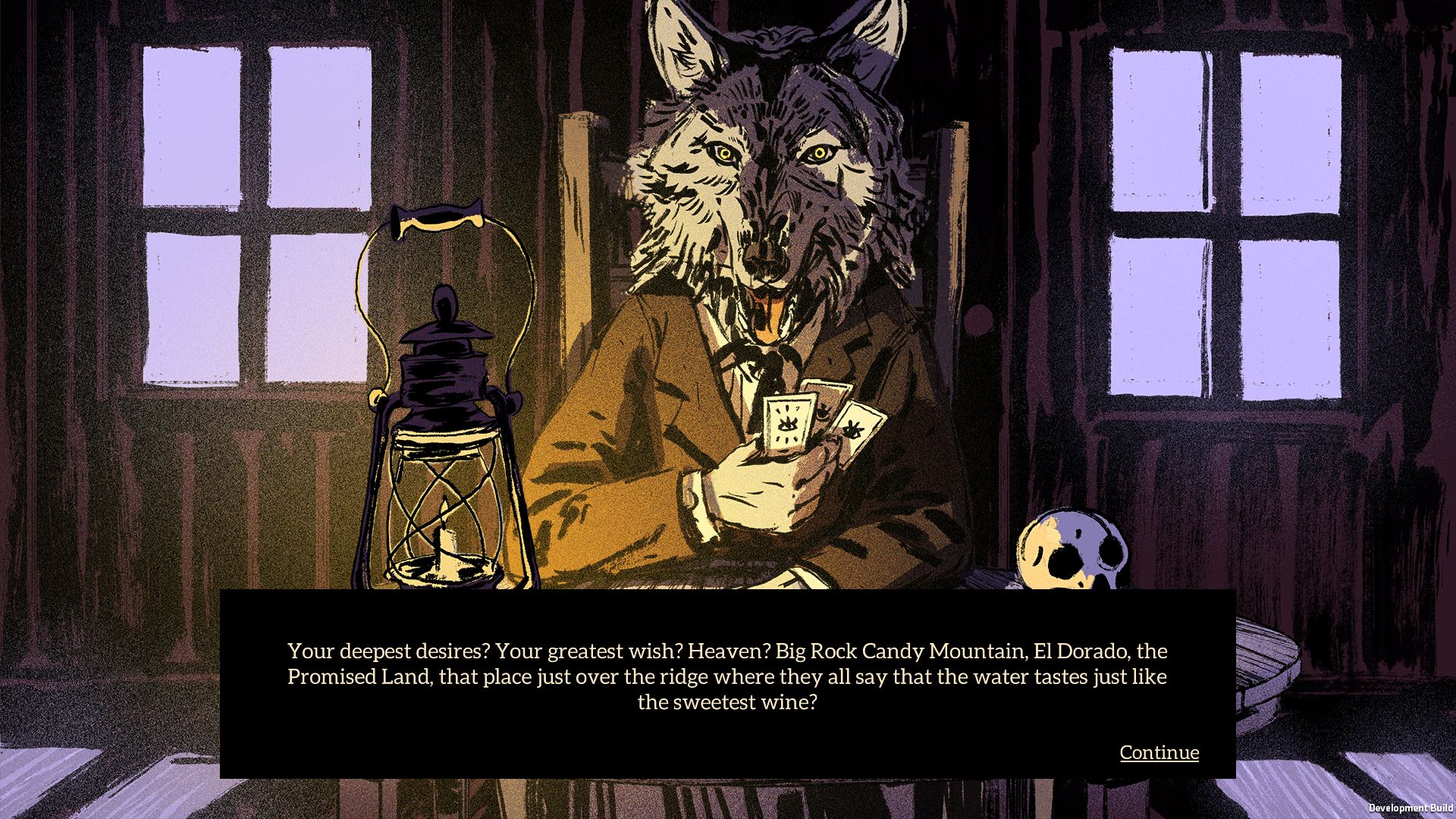 Good Shepard Entertainment’s Where the Water Tastes Like Wine has intrigued us from the beginning, whether it was the art-style or the interesting choice to cast renowned musician Sting as The Wolf. We won’t have to wait long to see how it turns out as the game has been announced to release on February 28th.

Along with a standard edition that releases at $19.99 for PC and Mac, there will be a deluxe edition called the “Wayfarer Edition”. This costs $26.99 and includes the game’s soundtrack, a digital artbook, the base game and more.

The game should be interesting on its own though as players venture through America and encounter stories from various different characters along the way. Aside from Sting, other voice actors like Dave Fennoy (The Walking Dead), Kimberly Brooks (Mass Effect) and Cissy Jones (Firewatch) lend their talents to the cast. Check out the latest trailer below for more information on the journey ahead.