Which Console Has The Best Exclusives Lined Up For 2019?

Sony definitively won the exclusives war in 2018, but who might come out on top in 2019?

This has been an interesting year, all said and done. Coming off of last year, Nintendo had tremendous momentum in terms of game releases, thanks to their incredible pace of releasing one major exclusive game for the Switch every month last year. Sony had a nice year last year, but mostly propped up by third parties (though they did put out Horizon, which was great). Microsoft… had what might have been their worst year in terms of exclusive releases last year.

How would 2019 go? All indications were Nintendo would maintain their momentum, and give us another similarly fantastic year for exclusives. Sony had some major exclusives ready, so we were prepared for another great showing from them as well. Even Microsoft had some games announced and lined up.

We all know what came of 2018–Sony blew away the competition, with releases such as Shadow of the Colossus, God of War, Detroit: Become Human, Astro Bot, and Spider-Man. Nintendo unexpectedly had a very dry year—while they had some major releases, such as Mario Tennis Aces, Kirby: Star Allies, Octopath Traveler, Xenoblade: Torna, The Golden Country, and Super Mario Party, the bulk of their heavy hitters were all left for the last two months of the year, with Pokemon Let’s Go and Super Smash Bros. Ultimate.

As for Microsoft, they saw Crackdown 3 suffer another delay, but Sea of Thieves and State of Decay 2 both finally launched (and got roundly criticized, though post launch support for both games has made them far better since). Finally, Forza Horizon 4 also launched this year, and it’s arguably the best game Microsoft has ever published, so they do get props for that. 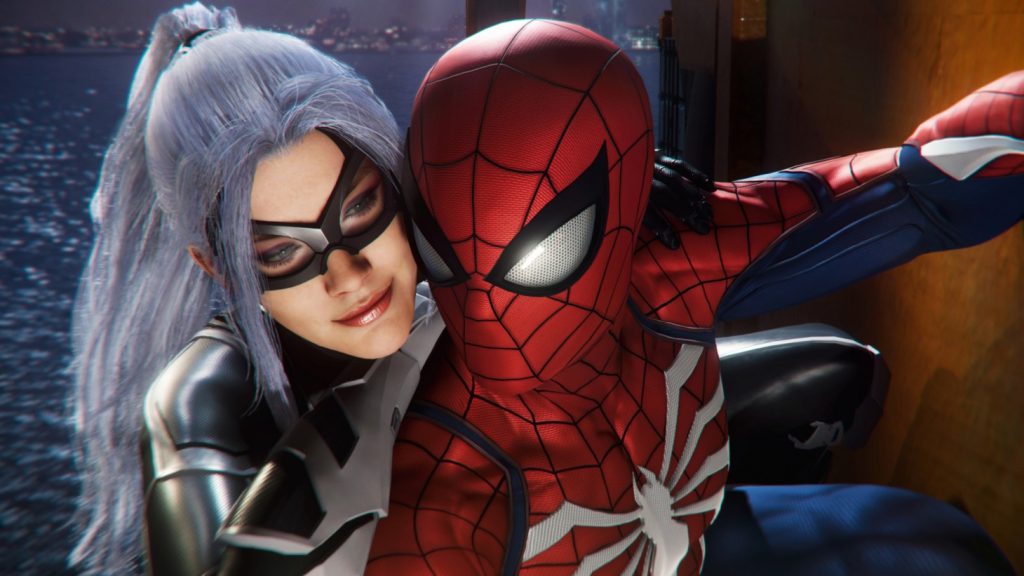 But 2019 is… interesting. Microsoft has Crackdown 3 announced for early in the year, and Ori 2 is confirmed for 2019, and Gears 5 has been referenced as a 2019 game multiple times. Battletoads is also due out for next year, but beyond these titles, there’s no other game actually confirmed for a release in that time frame. Sony is similar—they have Days Gone coming in February, and Dreams has been suggested as a 2019 release, with Concrete Genie also launches 2019, but no other game they have announced is actually confirmed for a release next year.

Halo Infinite is not announced with any specific release window. While the company also has a lot of new studio acquisitions, it is unreasonable to expect any of them to have a major Xbox exclusive ready to go in a year (or less). Even the traditional yearly Forza game may be out of question here, given that Turn 10 and Playground Games said that for the foreseeable future, Forza 7 and Forza Horizon 4 will be supported, suggesting no new Forza games for now. But this is unlikely given the series’ release structure.

And then there is Nintendo. Nintendo’s situation might be the most interesting on this front. We specifically know Pokemon 8, Fire Emblem: Three Heroes, Luigi’s Mansion 3, Yoshi’s Crafted World, and Animal Crossing are all due out for the Switch next year. Nintendo has confirmed that they will hit 2019 for sure, and they have been reasonably good with actually hitting their deadlines with their Switch titles so far. Just on the basis of the games we do know are coming to the Switch next year, the console’s lineup blows the lineup on the other systems out of the water. 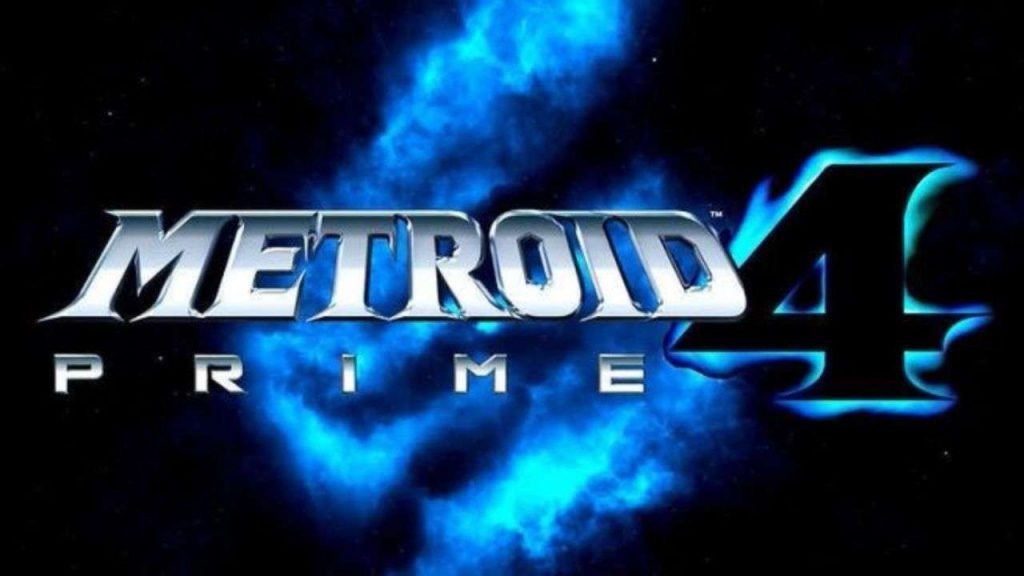 Then there are games that are announced, but don’t have any release dates—such as Metroid Prime 4, and Bayonetta 3. These titles are confirmed to be “in development” for the Switch, but we don’t actually have any idea when they will come out, not even a year. If they do meet a 2019 release window, then the already strong Switch lineup becomes even further bolstered, since those two are arguably the most eagerly anticipated Switch games at the moment.

We are also not taking any rumors into account here—Star Fox Grand Prix is a game rumoured for the Switch, and allegedly a 2019 release. Assuming it exists, and comes out next year, then it’s… well, it’s an addition to the lineup (the actual quality of it remains to be seen, given how bizarre the central premise is). We have also received indications recently that the “next Zelda game could be coming sooner than expected”, which, if it means a new Zelda game actually hits next year, would be the cherry on top of an already delicious cake.

Based on this breakdown, it seems pretty evident that Nintendo is primed to have the best year next year—although assuming Sony manages to get all of its announced games out next year too, they’ll give Nintendo a good run for their money, if nothing else. However, in one sense, the discrepancy between the lineups announced for each system does make sense—the Switch is entering its prime, only completing its second year on the market, and coming after a reasonably quiet 12 months. The PS4 and Xbox One, on the other hand, are by all accounts near the end of their lives, and it’s not unreasonable to suppose that most major projects in the works at Sony Worldwide Studios, or Microsoft Game Studios, are currently being aimed for a PS5 or Xbox Scarllet release.

That said, enough is coming out to all systems that I think that, no matter what console you primarily game on, 2019 promises to be a good time for you regardless. In the end, that’s all we can ask for.