Why you should be looking forward to Ghost Recon: Future Soldier this month

Ghost Recon: Future Soldier promises to be an exceptional game. It’s because we’ve played it, or at least the multiplayer component, and you can read our preview here.

It’s mostly positive and has the potential to deliver a solid third-person multiplayer experience that’s never been executed so dutifully before. 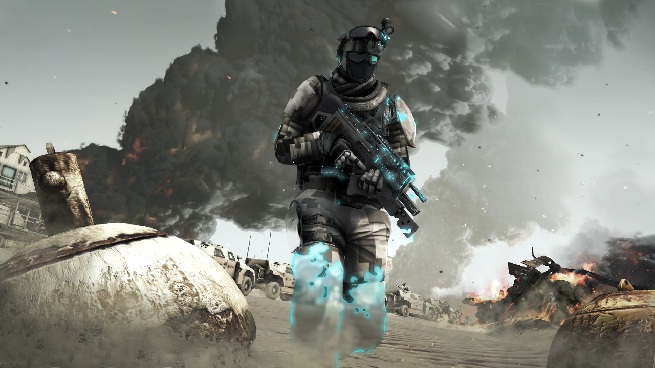 This is what our author, Jordan, had to say in the preview: “Ghost Recon Future Solider is shaping up to be one of the first person shooter titles of the year, but not necessarily for the more casual gamer.

“With a group of semi-dedicated friends, this is an excellent addition to the already saturated market, it feels like one of the most gaming clan-orientated shooters I’ve ever experienced.”

I agree with him, especially after having played the beta for a while — the quality is there, the potential is there, and the only thing that remains to be seen is how great the overall package is. Yes, I’m talking about the single-player campaign.

The game comes out on May 24, and here’s why you should look forward to it.

The single-player campaign promises to deliver a lot of action packed moments, which people have come to expect from a campaign of a Call of Duty game.

But there’s more; this is a Ghost Recon game, which means, there will be plenty stealth mechanics and satisfying squad based gameplay mechanics; and when you combine in the over-the-top setpeices, it gives a clear indication that the developers mean business.

Have a look at the single-player trailer that was released recently. It shows what you need to know, and isn’t filled with superficial things that no one cares about. 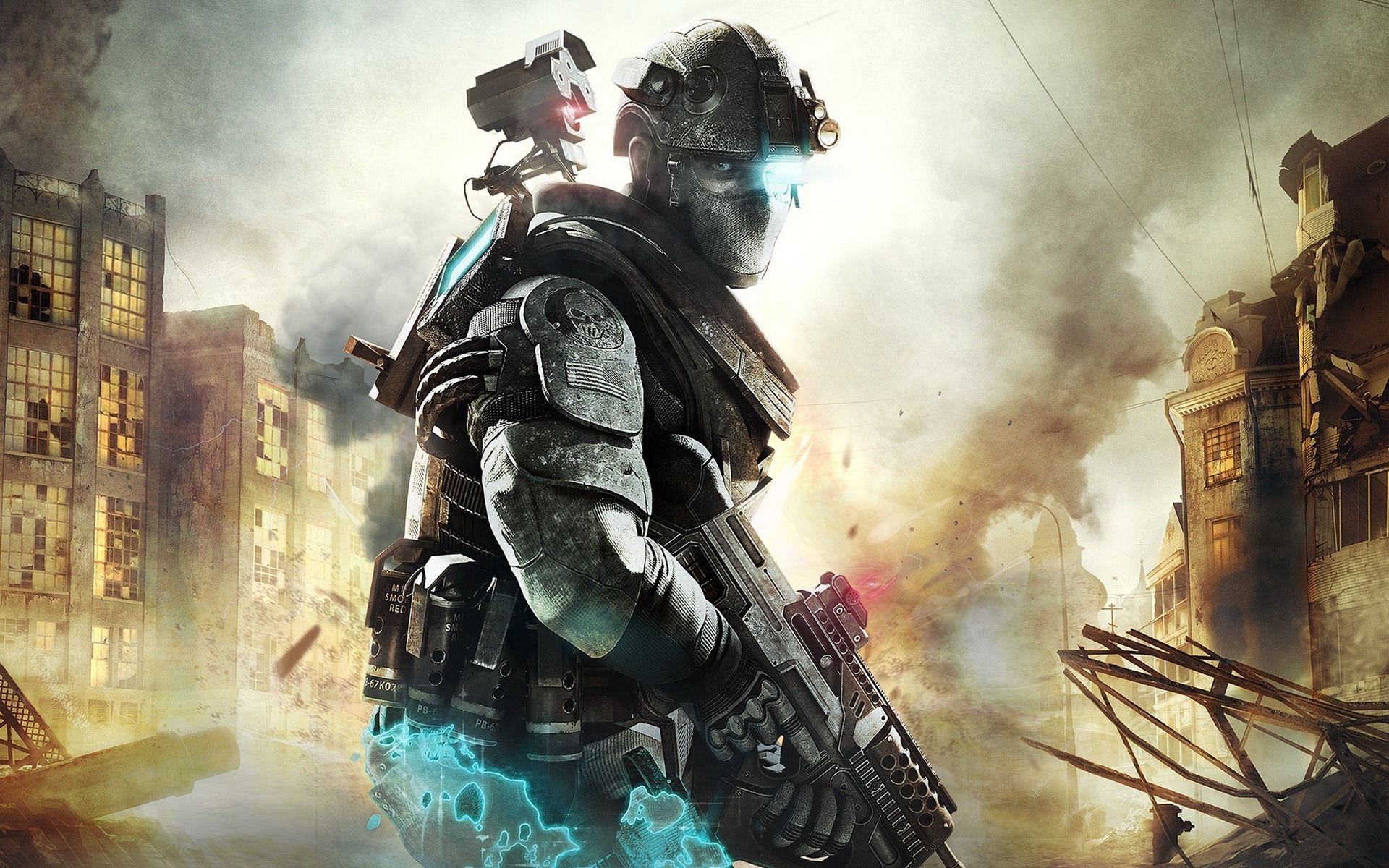 There will be infiltration missions, and when you factor-in the invisible camo that the developers have been showing since the first trailer — the potential for stealthy gameplay is truly elevated.

The single-player will give you access to one of the most advanced arsenal of weaponry, and when the game says “fighting fair isn’t an option”, you will truly know what being a part of an advanced military unit is all about. That’s the basic premise of Ghost Recon: Future Soldier.

With a responsive cover system (based on the beta and preview); the set-pieces on offer; and the squad based tactical gameplay — the campaign aims to stands out from the rest and carve an identity for itself.

When you combine in the multiplayer component — Ghost Recon: Future Soldier is one game that you shouldn’t overlook this month.

Stay tuned to our review of the game soon.