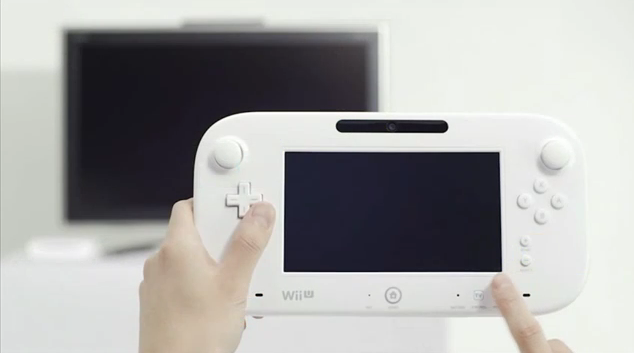 The Wii U is releasing in about a month all over the world with a solid launch lineup and more games announced for release later in the coming months, and understandably, the hype is at an all time high. The demand for Wii U is sky high, and people are willing to pay a fortune to get their hands on a unit.

And apparently, resellers are taking advantage of that, charging the gamers anywhere between $700 to as much as $1,500.

An eBay seller successfully managed to sell a black Wii U console for $750, Nintendo Life reports, and another seller is trying to sell one at $1,500.

The Wii U won’t be getting a huge stock, we all know that already, at least not one that will be enough to satisfy the immense demands of all the buyers. GameStop already has customers on a waiting list, even for the pre-orders, and price gouging has become prevalent for the console since.

Doesn’t look like a very smart thing people are doing here, paying so much more for a system when all they have to do is wait a few days, maybe weeks, and get it for potentially a thousand bucks less.