Attendees will be able to sample the console ahead of it's November release. 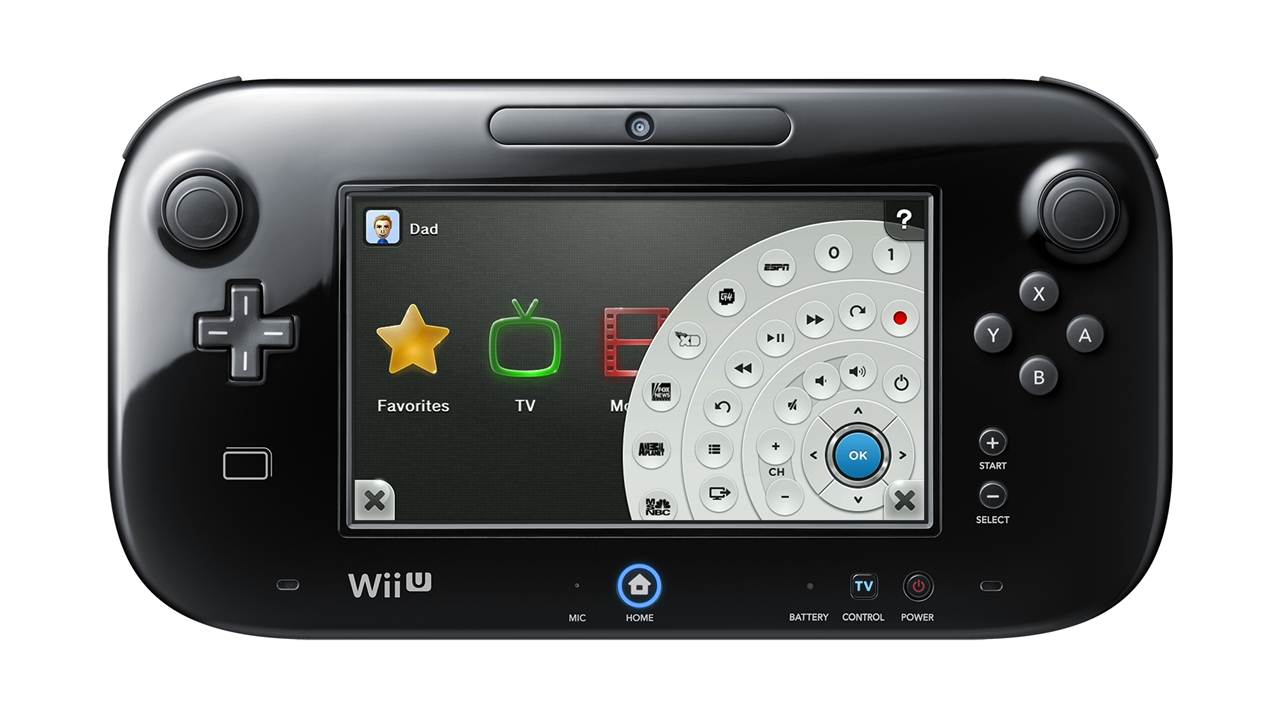 Nintendo’s upcoming Wii U console has begun generating tons of hypes thanks to the recent presentations in EU and NA. Eurogamer has recently announced that it will be playable at this year’s Eurogamer Expo.

Eurogamer events director David Lilley said, “We are incredibly excited to be able to showcase Nintendo’s ground-breaking new Wii U game console at this year’s Eurogamer Expo. This will be the first time gamers get to go hands-on with it in the UK.”

Launching this November, the Wii U has been an object of curiosity thanks to it’s GamePad which offers an integrated second screen which can be used independently of the TV as well as transferring some game experiences to the handheld seamlessly.

The Eurogamer Expo will take place at London’s Earls Court from September 27th to 30th 2012 and is expected to have over 50,000 attendees. Along with the Wii U, there will be a number of high profile games and developer sessions in store as well.