Posted By Kartik Mudgal | On 09th, Jun. 2012 Under News | Follow This Author @KartikMdgl 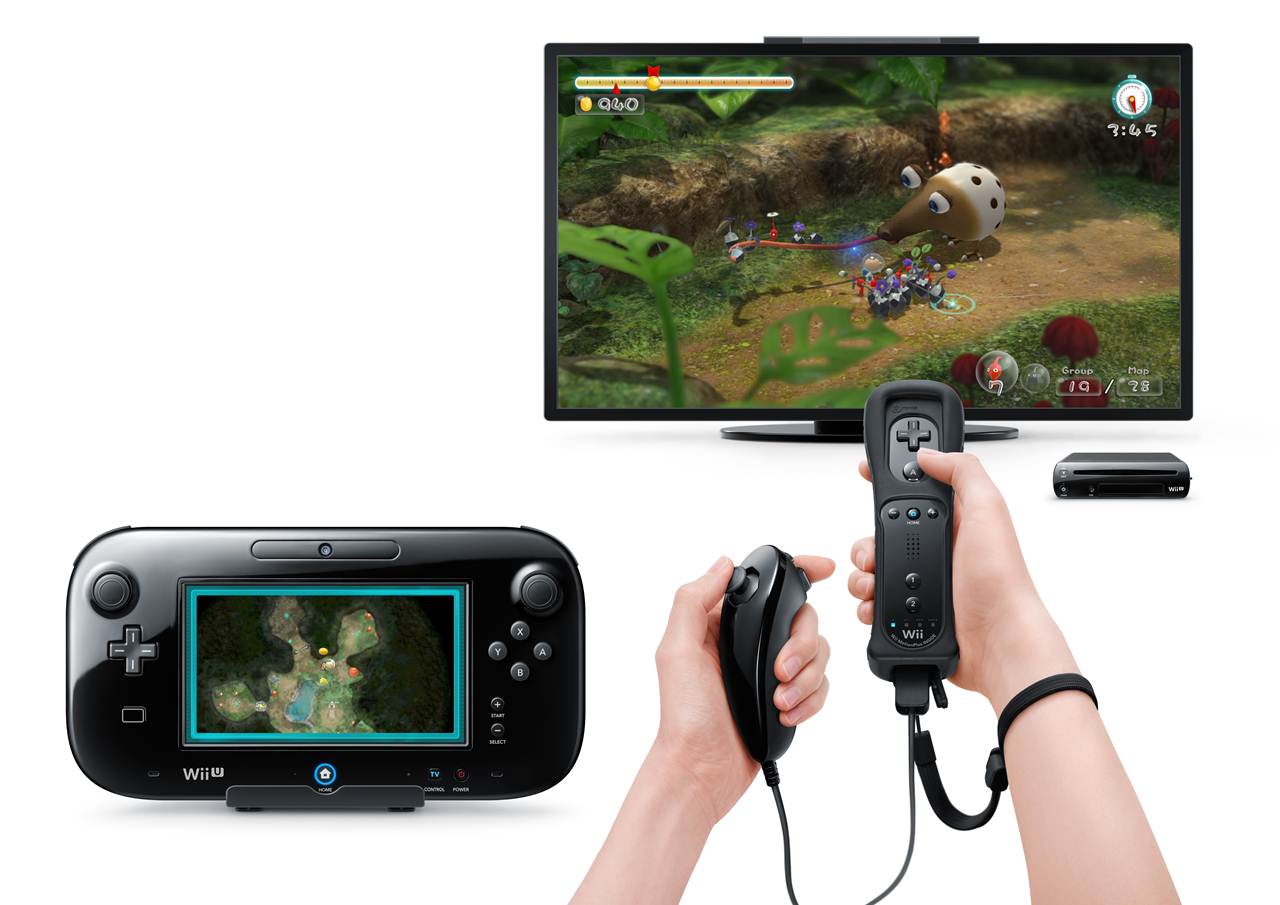 Planning to get a Wii U but have no idea about its games? Well here’s a confirmed list for you courtesy of Shacknews. Platinum Games’ project P-100 will be a launch window game which means it won’t be available after Wii U’s launch but sometime later; let’s say within 4-5 months.

Nintendo’s conference showed games like Batman and Assassin’s Creed, and all these games will launch with the system later this year. Nintendo has not confirmed the released date or the price, but they were supposed to do that after E3, so stay tuned to GB.

There are a lot of games the system is launching with obviously so check it out. Tell us what you think in the comments section below. 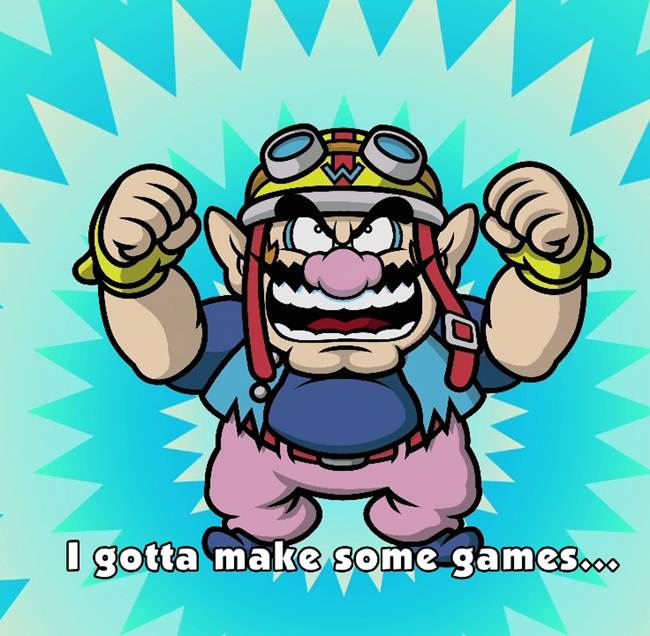 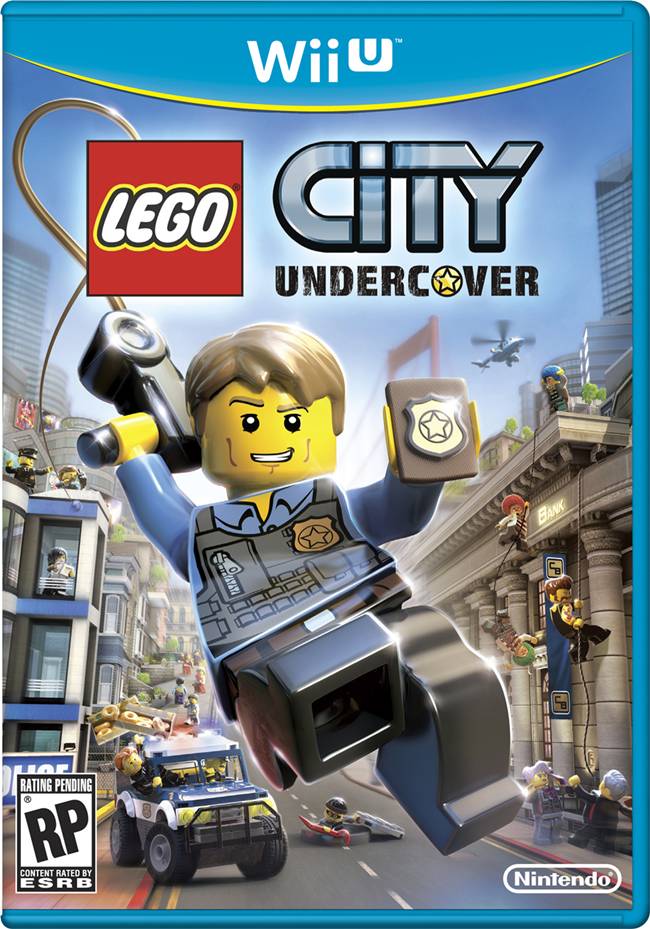