Posted By Kartik Mudgal | On 13th, Sep. 2012 Under News | Follow This Author @KartikMdgl

Nintendo has announced the pricing and release date for their upcoming next-generation console, Wii U. It will be released on December 8 in Japan and we also have the pricing details for you.

There are two bundles, namely: Premium set and Basic set, which was announced today at the Nintendo Direct event which was held to exclusively announce this information about Wii U release and pricing in Japan.

The Premium model will cost 31,500 yen, while the Basic set will cost 26,250 yen. There are differences, however, including something called Nintendo Network Premium. Don’t worry, it’s not a paid online service.

The gamepad can be bought separately and costs a whopping 13,440 yen, and the pro controller which is modeled after the Xbox 360 controller will cost 5040 yen. There are a few accessory as well like the gamepad charging stand which will set you back by 1,870 yen.

It’s pointless converting these prices in dollars because when you consider the taxes, exchange rate and all that stuff, the western prices will be drastically different in the US and EU; with EU people overpaying of course. 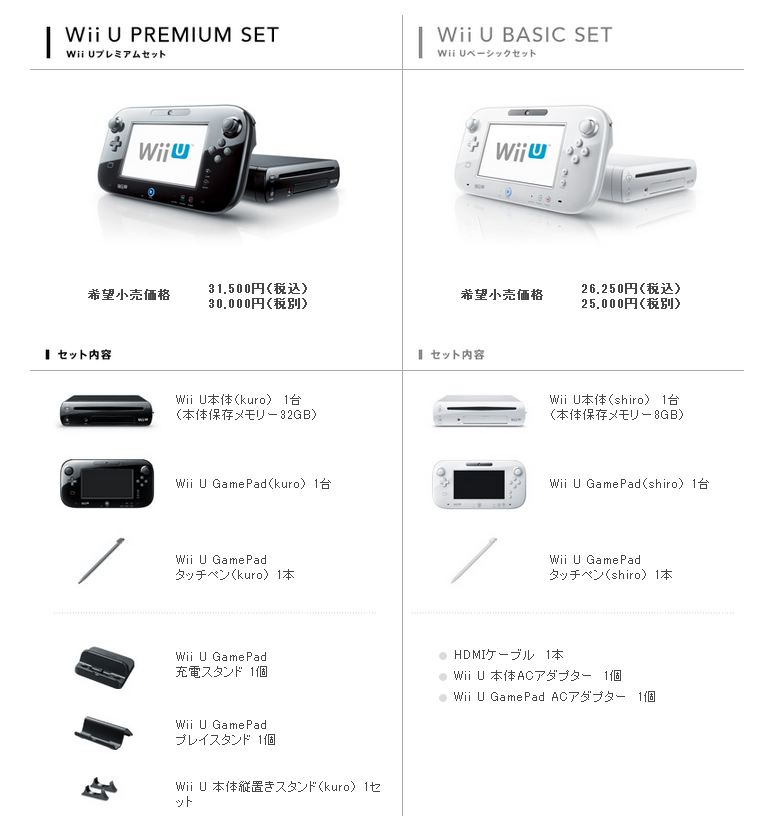 One of the accessories is a stand which you can see in the pic below. (via Kotaku.) 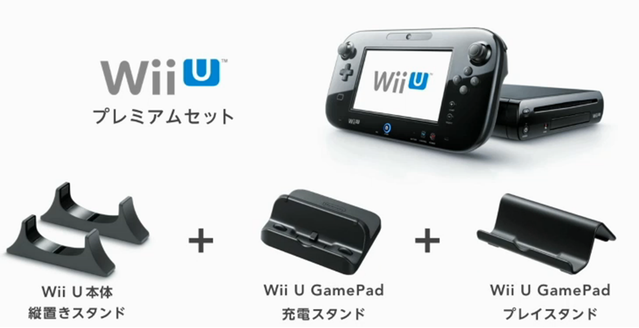 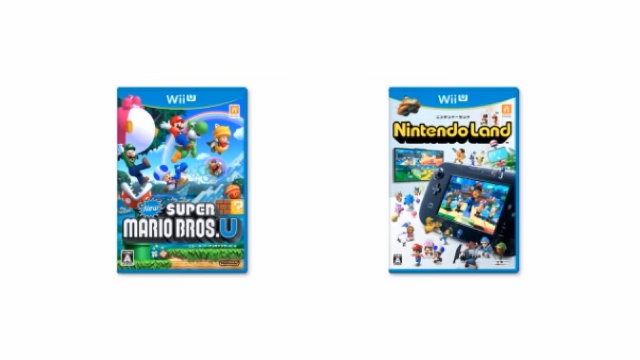 Nintendo boss Satoru Iwata confirmed that the Wii U will contain 2GB RAM, and before you get excited the half is reserved for the system, which means only 1GB is for games. The menus and other things will be responsive because of this; same way Sony kept half the RAM of Vita for the OS, and it shows how beneficial it is.