Wii U: Michael Pachter predicts that the system will sell out for months

Well we shall see whether it sells out or not. 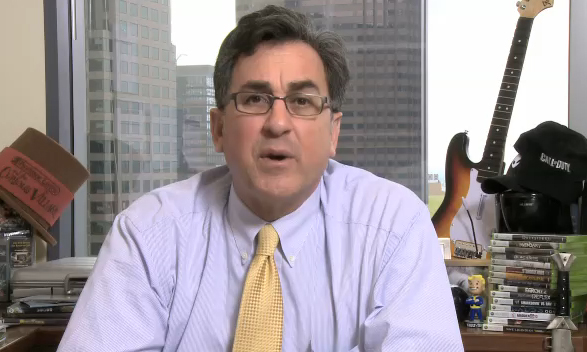 Some may call it the kiss of death, but Michael Pachter can get some things right, sometimes. He tweeted as series of predictions where he said that Wii U will sell out a few months. He was initially in shock after Nintendo announced the $300 price point for the system.

“Am not in NY, watching the live stream. I presume we see 1 million units a month produced, Wii U will sell out through April (at least),” he tweeted.

Now that I know Skylanders is a launch title, I feel a lot better about the Wii U. Skylanders, Wipeout, 007, Transformers on Wii U shows a lot of support from Activision. It also signals they think Wii U market is casual… ah, one more game . . . CoD BO2 is a launch title. I still think that’s why we saw the Wii U Pro Controller.”

“I expect global manufacturing of 1 million Wii U’s per month, starting now. That means 7 million produced and shipped through March. We should see roughly 30% of units shipped to U.S., Europe, Japan with 10% ROW. There are at least 2 million fervent fans in each geography.”

You can check them out in detail over here.