Wii U Pro controller has 80 hours worth of battery life

Almost three times as much as the Xbox 360's Play and Charge kit. 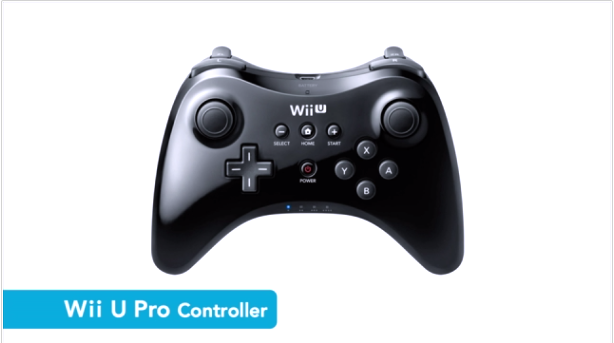 Descriptions on Amazon and GameStop (via Nintendo Life) say that the Wii U Pro controller has an incredible battery life that lasts up to 80 freaking hours. That’s almost three times as much as the Xbox 360 Play & Charge kit, which lasts about 25-30 hours, and way more than the Wii U’s tab controller, which only lasts 5 hours.

“Your games, your way,” the official blurb states. “However you think of your gaming style – hardcore, old school, or purely nostalgic – the Wii U Pro Controller puts you in the game. Designed for accessibility and extended gameplay comfort, the Wii U Pro Controller features the dual analogue sticks and ergonomic button layout that you’ve come to expect, as well as a rechargeable battery that can last up to 80 hours on a single charge.

The Pro controller comes out when the Wii U releases at the end of next month. Stay tuned for more updates.