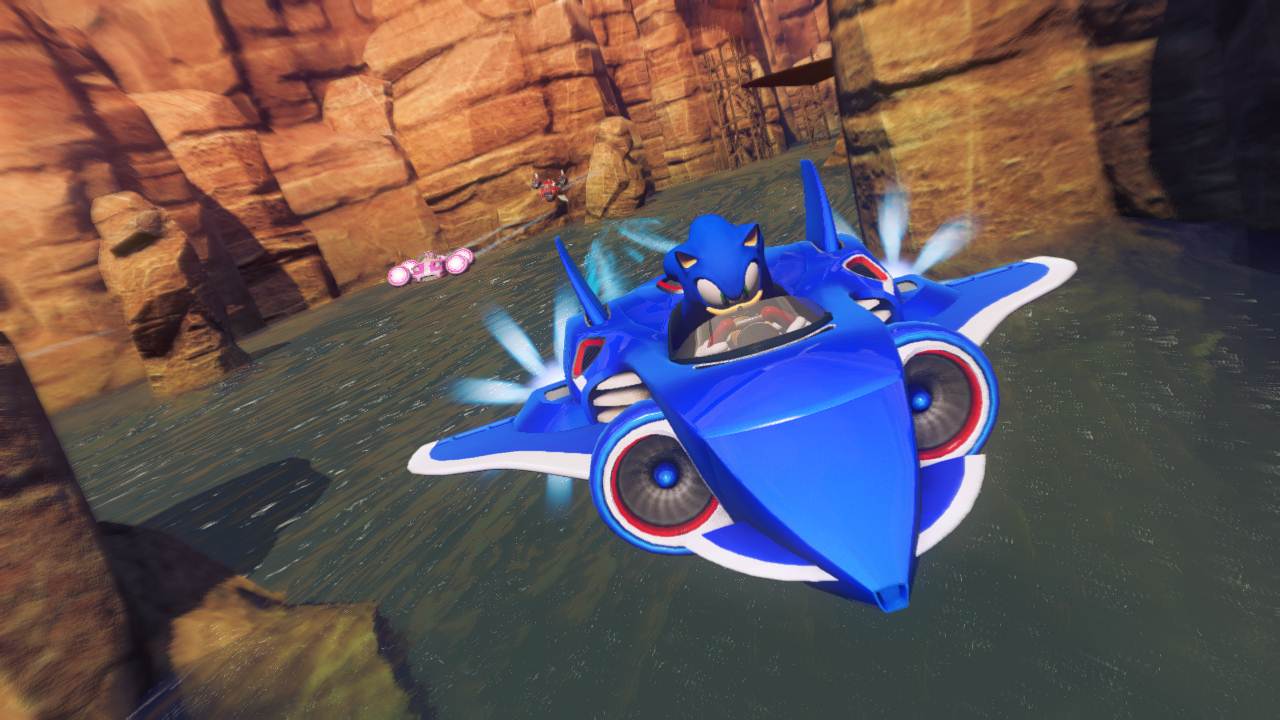 Sega must be quite happy. While Aliens: Colonial Marines, despite negative critical backlash, is currently at the top of all UK software sales charts, the more likable Sonic & All Stars Racing Transformed has topped the Wii U format charts according to data by UKIE and Chart Track.

Even better, not only is this the first time being at number one since its release, but it’s the first Wii U third party title to ever reach that position.

This will undoubtedly come as good news to Nintendo, as the Wii U has been struggling to break into the top 10 charts for a while now and hasn’t quite dominated like the Wii’s titles. Then again, there’s more of a prevalence of hardcore to semi-hardcore titles compared to the exercise and sports titles of before. So there’s that.