Almost a year after a random new social media post. 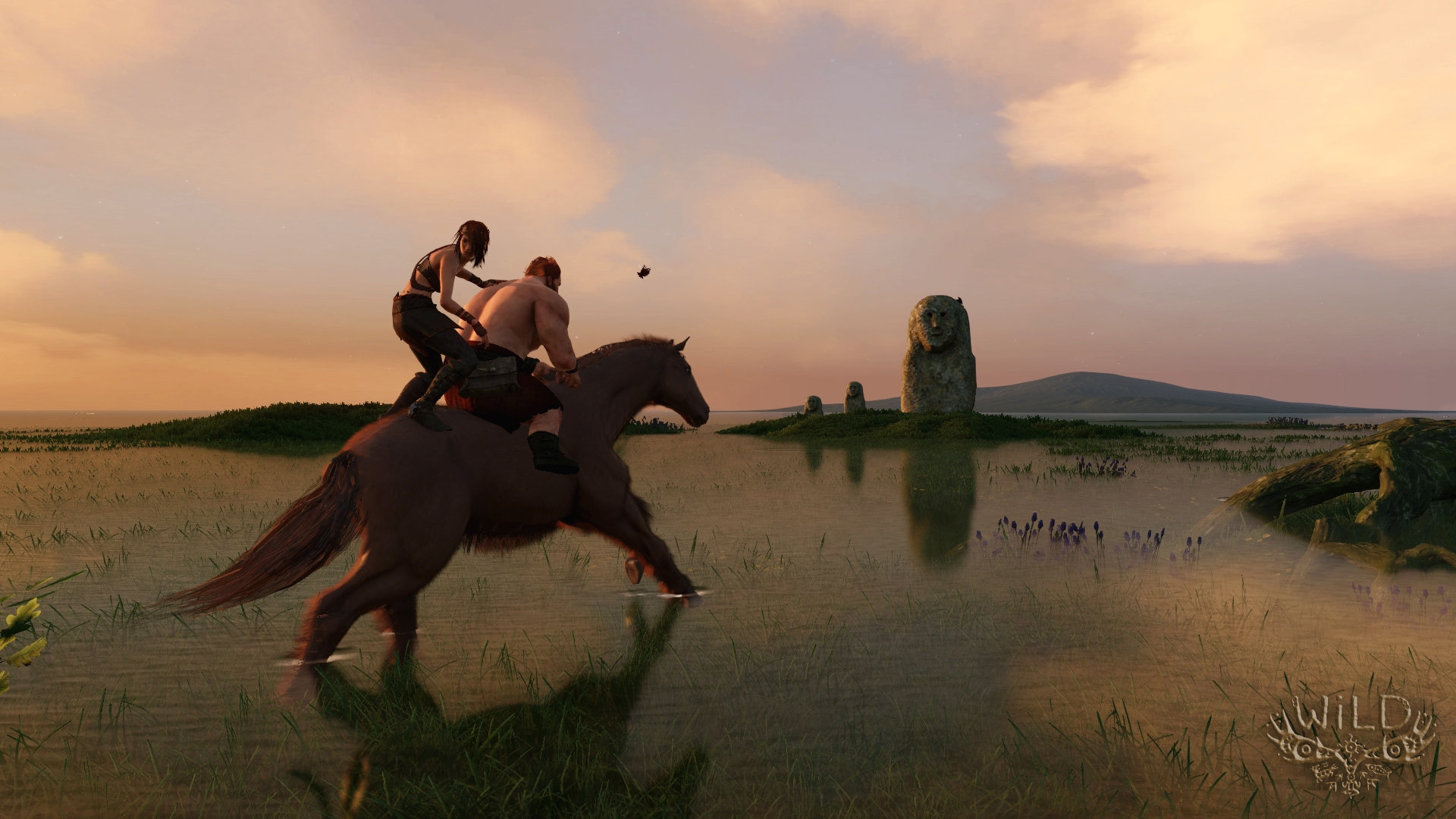 When you think of WiLD (if you even know what WiLD is at this point), I imagine it comes naturally with the word vaporware in your head. Announced almost 6 years ago from Sony and Wild Sheep Studio and after only minimal footage, it went totally silent. Well, it seems that whether it’s dead or not, someone wanted to share some new concept art.

You can see the new artwork below. All five images were uploaded randomly at the official site, which you can see through here. There’s obviously very little actually here, but the concept art matches the aesthetics for what little we did see in the past. What’s interesting about this, though? It was almost exactly one year ago that the game’s Facebook page randomly became active and posted new artwork. You can read about that through here.

What does any of that mean, if anything? It’s hard to say. At this point, it’s hard to believe the game is still a PS4 title (or at least, an exclusive PS4 game) if it is indeed being worked on. There is at least someone who aims to keep the thought of it alive at least once a year for whatever reason. I guess we can only wait and see. 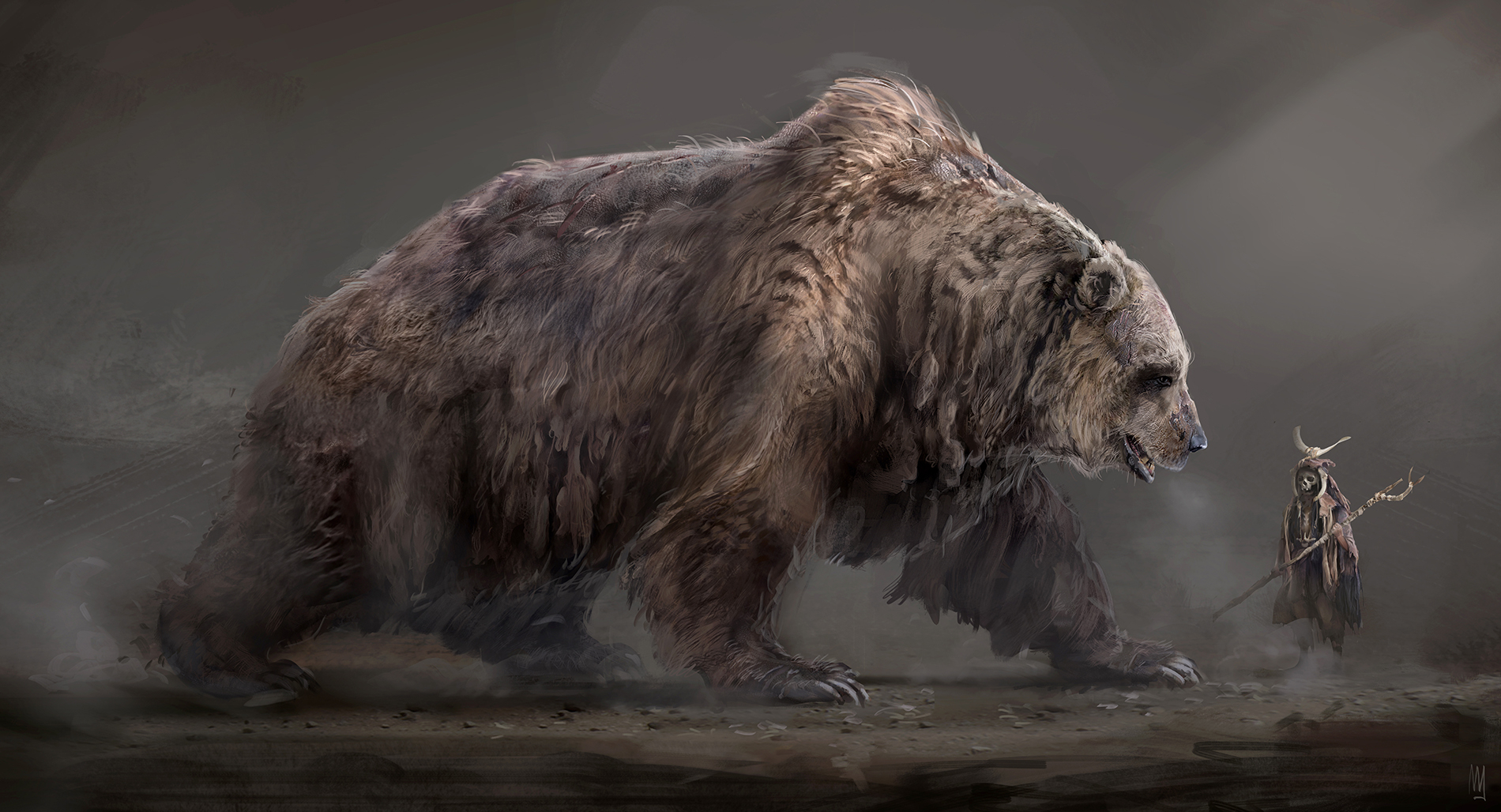 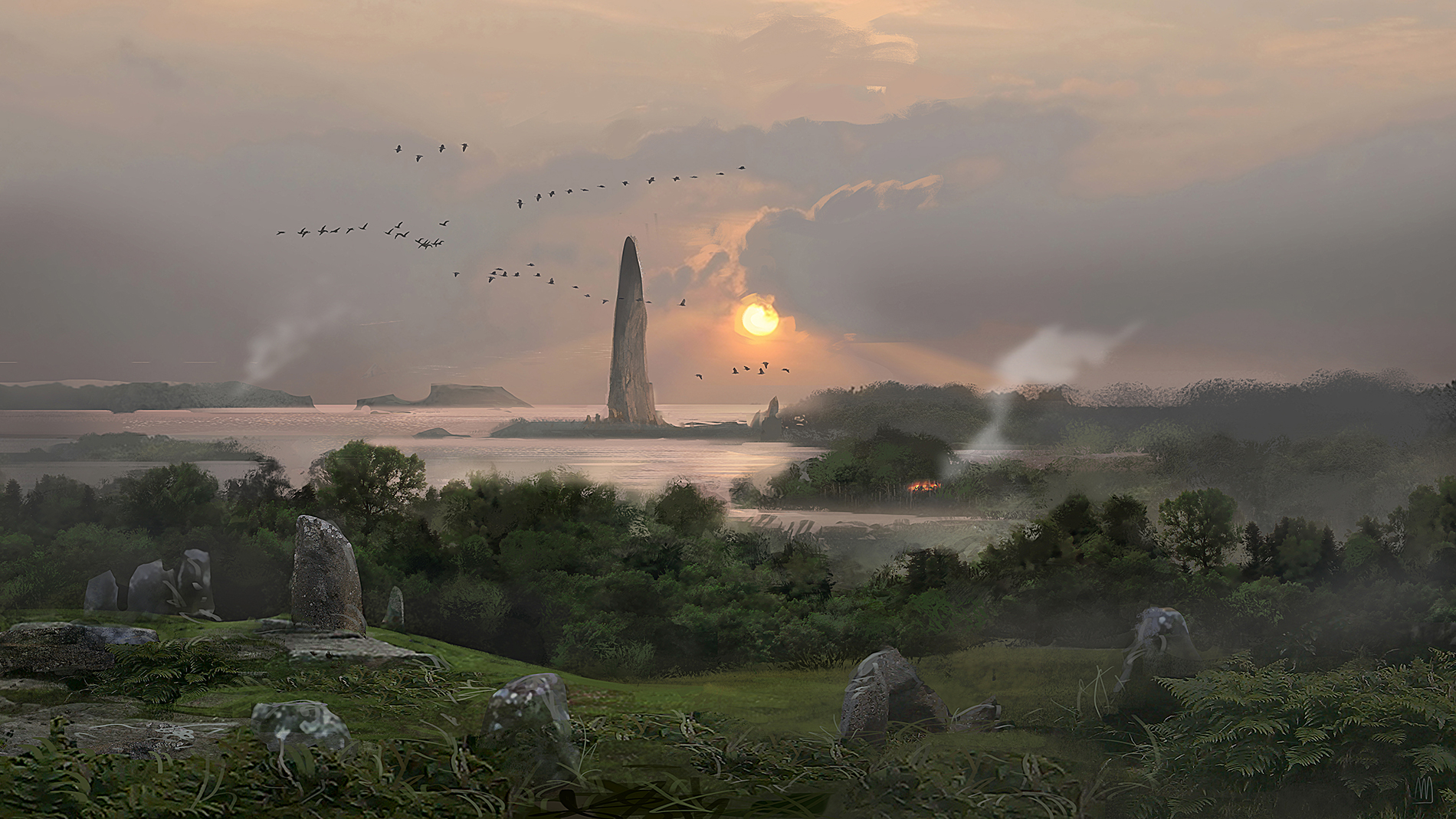 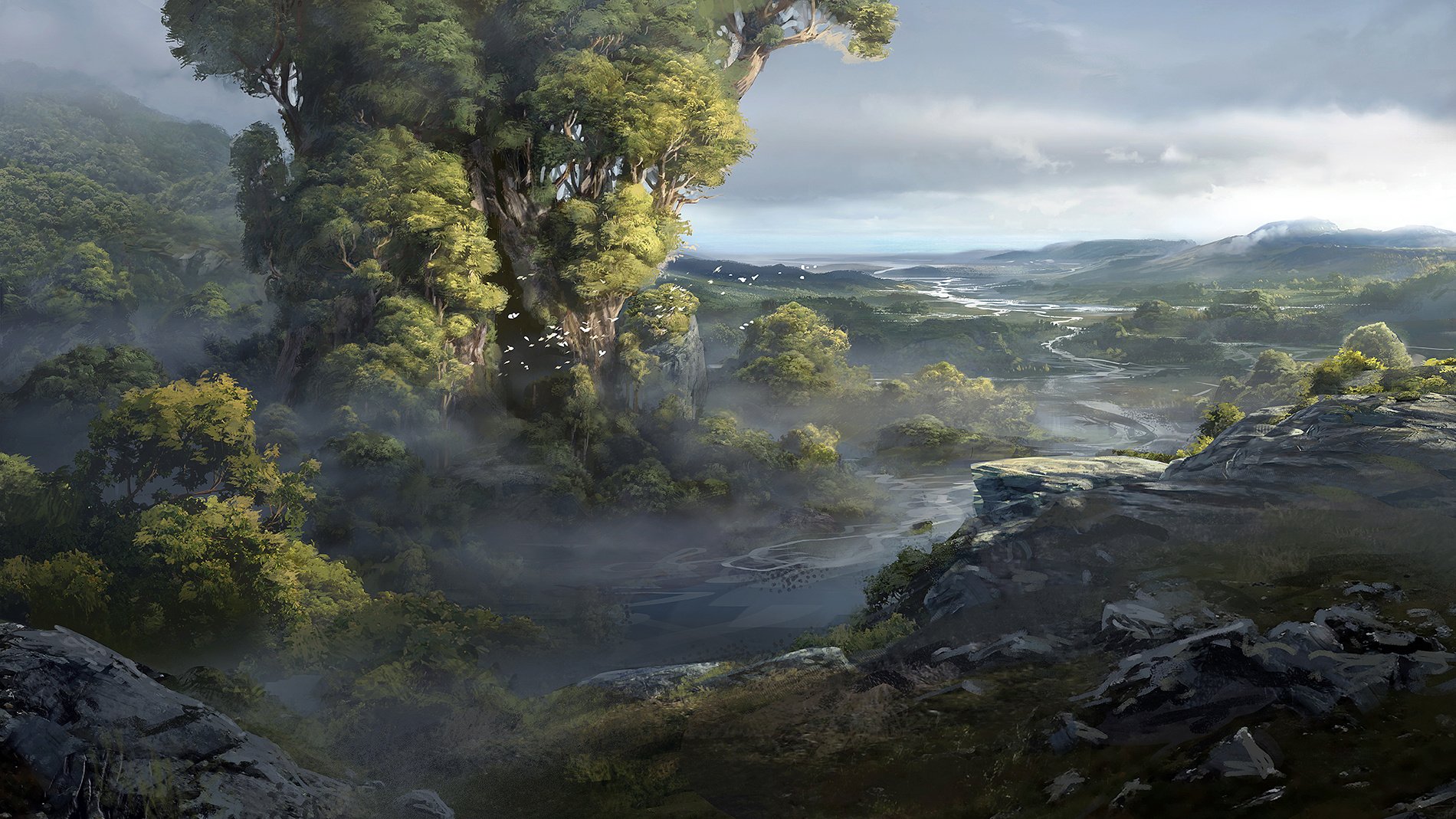 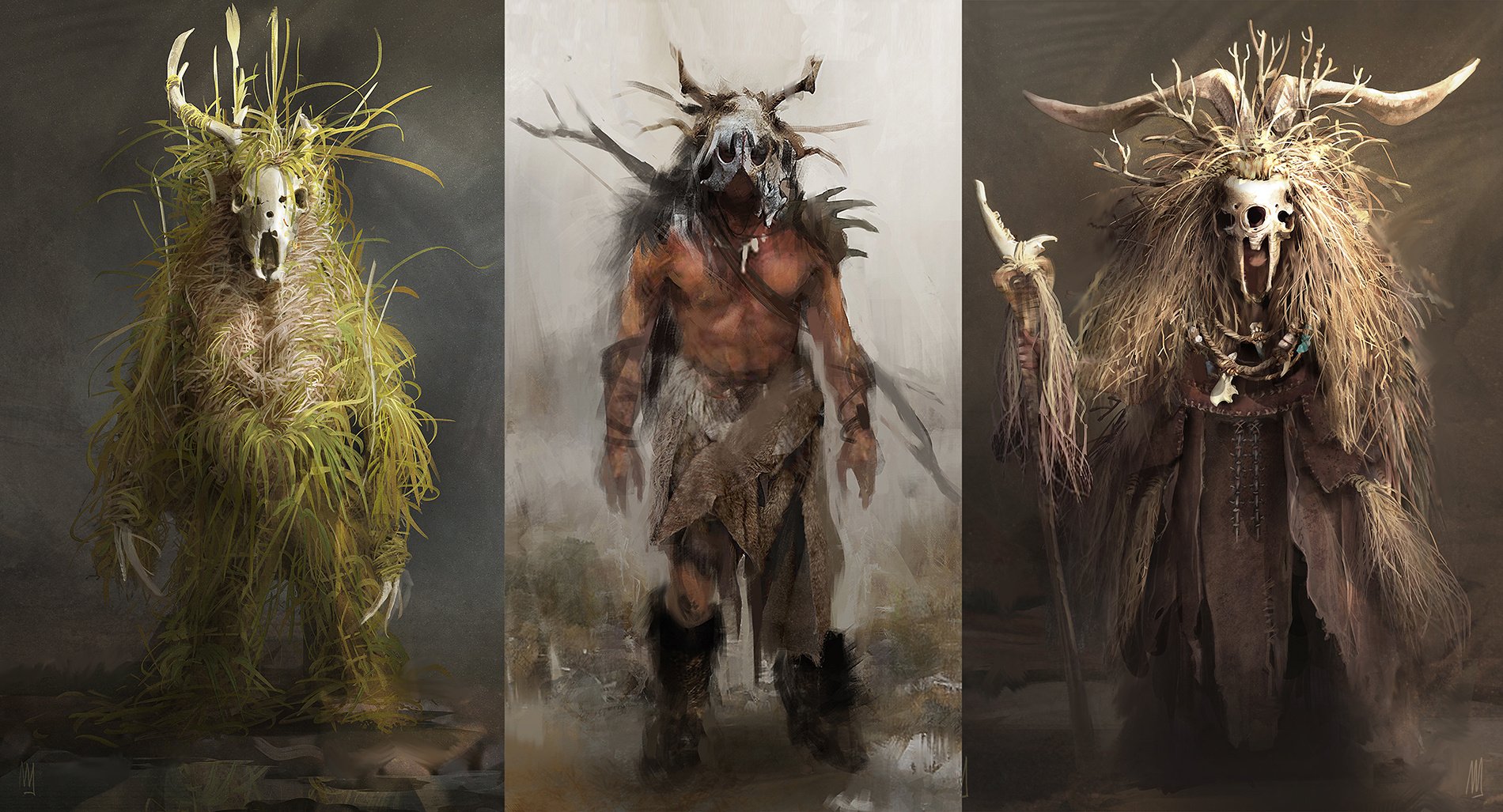