Talk about out of nowhere. 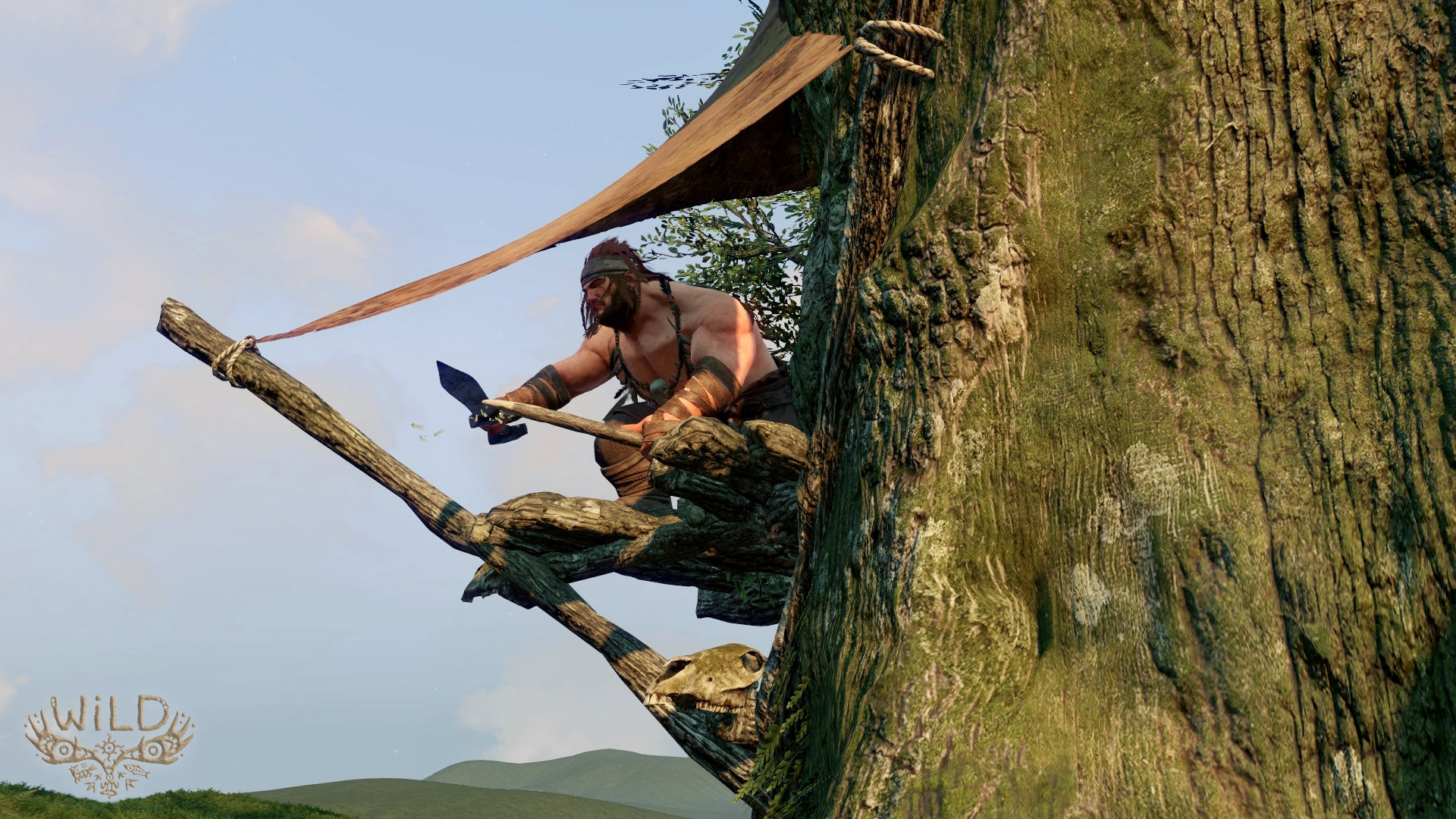 It’s been over 5 years now since Sony and Wild Sheep Studio’s announced WiLD, an adventure game for the PlayStation 4 headed by Michel Ancel, creator of Beyond Good and Evil and Rayman. While it did receive a brief gameplay trailer in 2015, it has largely been MIA and not talked about by either party since. It was assumed cancelled, especially since Ancel is now at work with Ubisoft on Beyond Good and Evil 2. But it seems some new life may be coming back, if the game’s social media revival is anything to go by.

The game’s Facebook page had largely been inactive over the last year, with most posts even before that being nothing new for a long time. Out of nowhere, it has seen a revival with new never before seen artwork, which it’s changed to be the page’s cover art. You can check it out here and see the banner art below.

Sony also renewed the trademark for WiLD earlier this year. That in and of itself means little (companies renew trademarks to properties frequently, whether they intend to use them or not), but mix that with this sudden activity- and do we have something here? Only time will tell, but hey, we are living in a world that’s getting a Beyond Good and Evil 2, so anything is possible.