Take a look at the combat and environments in the upcoming Western MMO. 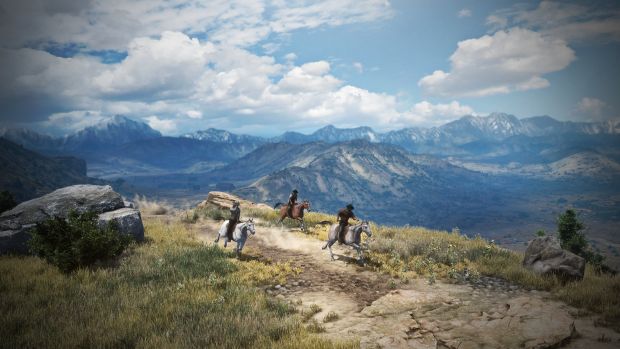 612 Games caused a stir several months ago with Wild West Online when a “leaked” screenshot led many to believe it actually being Red Dead Redemption 2. However, we finally get a look at how the actual gameplay for the MMO looks. At least, the pre-alpha gameplay. Check it out below.

The footage showcases the combat, activities and environments and there’s a real Red Dead vibe behind it all. At this point, it looks pretty good but we’ll have to wait to see how Wild West Online actually runs before drawing any conclusions.

Wild West Online can actually be pre-ordered to gain access to the closed alpha and beta. Pre-order bonuses will include saddle, weapon and horse skins, with the offer ending on July 20th. What are your thoughts on the pre-alpha footage and how the game is shaping up? Let us know in the comments below and stay tuned for more information on the game in the coming months.