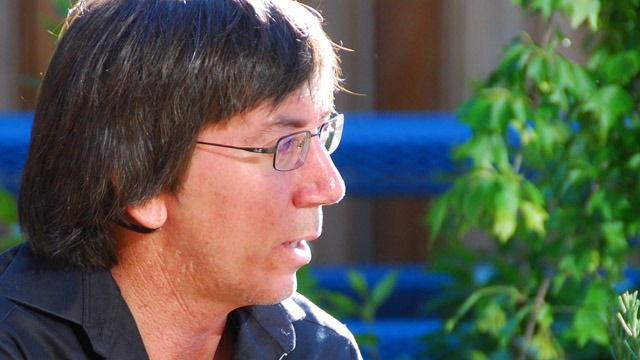 Will Wright certainly has a way with words. Often lucid yet very cutting, the creator of SimCity, The Sims and Spore is considered one of the pioneers of the industry. He had quite a bit to talk about on various issues with GamesIndustryBiz, including the new Mass Effect endings, E3’s lack of new ideas, and more.

However, when questioned about consoles not “being the center of the universe any more”, Wright answered:

I think all the console guys are running scared. Not so much because of the hardware, but because of the business models, free-to-play and that kind of thing, have shifted underneath them.

About Maxis’s next title, Wright hopes to reach gamers across various strata. And that’ll be possible with a multiplatform effort.

It’s a multi-platform strategy, definitely. I don’t want to be committed to any one platform – I want to be accessible on a variety of platforms.