What will the Xbox app do? 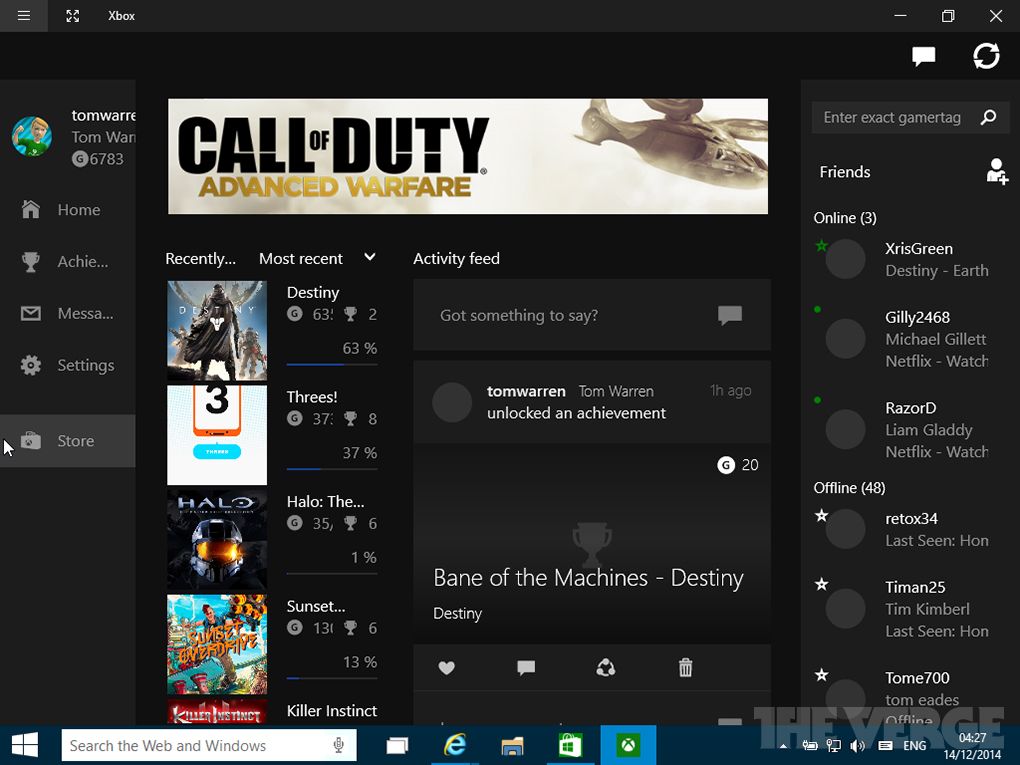 Windows 10 is almost here, and a leaked build of the upcoming OS shows us that it will have a full fledged Xbox app integrated with the OS, which sounds awesome.

Now whether this app is basically a PC equivalent of the Xbox SmartGlass, or Microsoft’s answer to Remote Play, by letting players play their Xbox One games on the PC over the Xbox One app, or something that basically lets players play their Xbox One games on their PC natively (that last one will definitely not happen) is unknown, but still, to see it featured so prominently in the OS is pretty damn good.

The OS will also feature Cortana integration, it has been confirmed. Cortana is of course the virtual voice assistant that Microsoft developed for Windows Phone, named after the AI in the Halo series; unlike Siri, she is actually useful, and unlike Google Now, interactive and fun, so it makes sense for Microsoft to flaunt her in what might be their biggest product for years going forward. 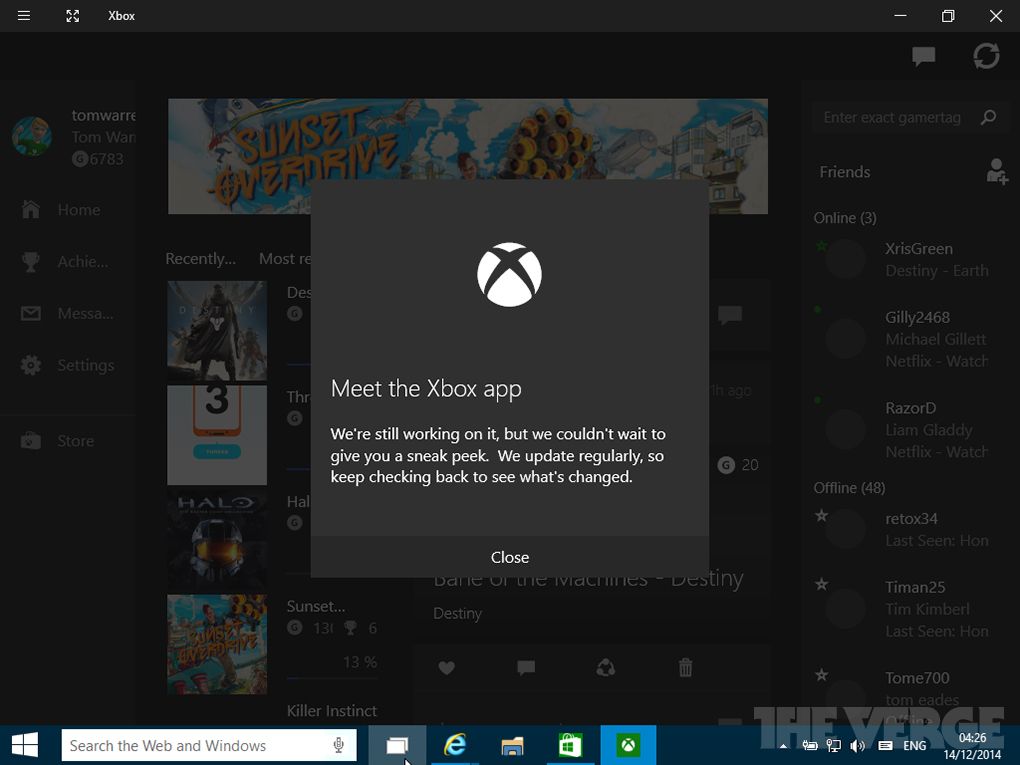