PC gaming has been synonymous with Microsoft Windows almost since the very beginning, with the operating system serving as a gateway for all kinds of experiences. Microsoft’s support for PC gaming has seen its ups and downs through history. However, it’s undergone a resurgence in recent years with the return of several key IPs, the introduction of Game Pass and closer integration with the company’s Xbox consoles. It’s now looking to take the next big step in its PC support with Windows 11, its latest operating system that features several exclusive features aimed at gaming.

The OS is out later this year and there’s still quite a lot to be showcased. Nevertheless, let’s take a look at all of its gaming-related features revealed till now.

DirectX 12 Ultimate, Microsoft’s latest graphics API, is included with Windows 11 and has an impressive range of features. This includes Sampler Feedback, Variable Rate Shading, Mesh Shaders and DirectX Raytracing. Ray tracing is one of the biggest graphical buzzwords for current gen titles – and for good reason – but DirectX Raytracing 1.1 goes even further. It allows for more efficient loading of ray tracing shaders depending on the demand, like when the player encounters new objects in the world, while inline raytracing offers better performance for scenes with less shaders.

Variable Rate Shading allows certain scenes to look better while optimizing others for improved performance by leveraging the GPU more or less depending on the requirement. Mesh Shaders allow for more detailed environments by having geometry processing work more like compute shaders, utilizing index buffer compression to cut down on memory bandwidth usage, while Sampler Feedback lets developers load textures when required, improving load times and overall fidelity. But perhaps the best news is that games leveraging DirectX 12 Ultimate can still run on hardware that doesn’t have it, offering a greater range of compatibility than before.

A calling card for the Xbox Series X/S, Auto HDR essentially adds high-dynamic range lighting to games, even if they don’t support it. This allows certain older titles to have a greater brightness and color range than before, thus enhancing the overall visuals without extensive work from the developer’s side. Windows 11 will support Auto HDR on titles developed for DirectX 11 onwards, thus allowing PC players to experience older titles in a new light.

More than 1000 titles will have Auto HDR support and though Microsoft hasn’t provided a complete list, titles like DayZ, Rocket League, and so on have been confirmed. It should be interesting to see how older PC titles – and even those that don’t currently support HDR, like Valheim – benefit from it. Of course, you’ll need a monitor that supports HDR to take advantage of it. 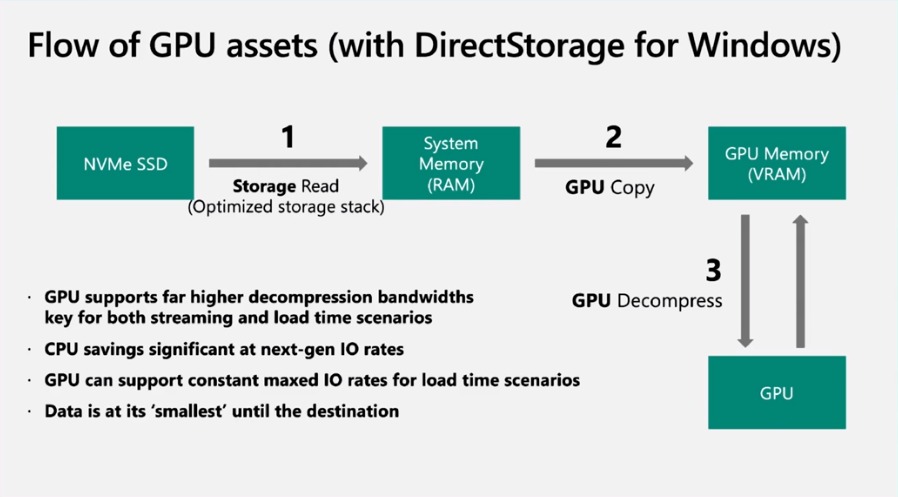 Another feature introduced with Xbox Series X/S is DirectStorage, an API that allow for vastly improved draw distance and asset generation while cutting down dramatically on load times and CPU utilization. It requires an NVMe SSD though, one with the Standard NVM Express Controller driver, a DirectX 12-compatible GPU and Shader Model 6.0 support. The games in question must also be designed to take advantage of DirectStorage so not every game will automatically benefit from it. At any rate, a solid state drive is becoming more and more vital for current-gen gaming on PC and should work wonders in conjunction with DirectStorage.

With a new Windows OS also comes a revamped Microsoft Store with both Windows 10 and 11 users able to benefit from it. The Microsoft Store has long been criticized for its overall design and feature set, and Microsoft has taken feedback into account with the revamp. Some of its newest features include curated stories that will provide information on unknown apps; the ability to run Android apps, including mobile titles (though since this is through Amazon’s app store, not every single app will be available; and much more freedom for developers to publish an app on the store, whether it’s .NET framework, Java, Electron, Win32 and so on. The result should be a more open storefront with more choices.

The PC gaming push wouldn’t be complete without the Xbox app and in Windows 11, it’s being directly integrated into the operating system. This also means that you can access Xbox Game Pass for PC in a more seamless fashion. Considering the extensive library on offer and numerous titles like Halo Infinite, and more coming to the service at launch, it’s a pretty good deal. Of course, the other selling point will be Xbox Cloud Gaming via one’s browser. It’s available now for Xbox Game Pass Ultimate subscribers on PC but combined with Windows 11’s dedicated features, one can enjoy titles at incredible fidelity even without the most powerful hardware. That is, with a good enough internet connection, of course. 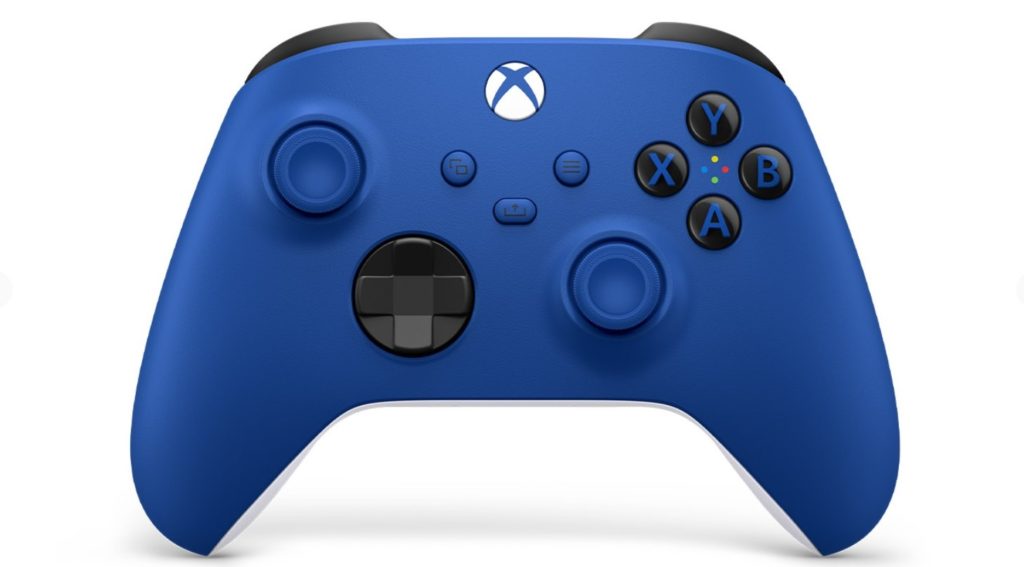 Microsoft has been touting a “universal” approach to its devices on Xbox for a while now. For example, an Xbox One controller can be used when playing Xbox Series X/S games and several peripherals like headsets also carry over between the two systems. This same approach is being applied to Windows 11. Regardless of your hardware, be it keyboards, gaming mice, the Xbox Series X/S and Adaptive Controllers, or external GPUs, Microsoft is promising support for “millions” of gaming peripherals and accessories. It may be one of the more expected features but being able have one’s dedicated gaming controllers work without any hiccups going into the next generation is nice.

So with all of the new and exciting features that Windows 11 has to offer, the question is: Will you be able to run it? The answer is…complicated. In its official system requirements, Microsoft has specified a 1 GHz or faster CPU with two or more cores, 4 GB of RAM, 64 GB of space and a DirectX 12 compatible GPU with WDDM 2.0. The kicker is that certain CPUs, like the Ryzen 1000 series and 7th gen Intel CPUs, are not supported.

Your system firmware must also support Trusted Platform Module (TPM) version 2.0. It’s not fully clear at this point whether some configurations which go above and beyond the stated requirements, despite not being on the list of supported CPUs, will be able to run the OS or not. Regardless, as stated previously, certain features like AutoHDR, DirectStorage and DirectX 12 Ultimate require compatible hardware to utilize.

More details are still needed from Microsoft on hardware requirements but one thing is for sure – almost all of the gaming-exclusive features on Windows 11 will be exclusive to the OS (though Microsoft has confirmed that DirectStorage is also coming to Windows 10). It’s a shame, for sure, but at least the latter will be supported until October 2025.