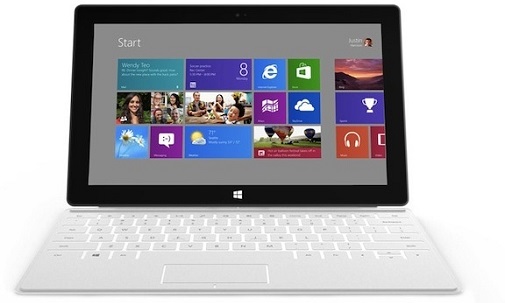 Microsoft has opened a new London Studio to focus on developing things for Windows 8 tablets. The OS will be released on October 26th for everyone; it’s already available for MSDN/Technet subscribers.

Lee Schuneman, who was the former production director at Rare, will take the helm at the studio and will work under Microsoft corporate VP of interactive entertainment Phil Harrison. (via MCV)

“I’m hugely excited by this new venture. Adding a fourth UK-based studio to the incredible roster of talent already in place not only increases our in-region studio presence, but will allow Microsoft Studios to explore the many creative and business opportunities that developing new games and entertainment experiences on Windows 8 tablet devices and platforms will afford,” Schuneman said.

It’s nice to see Microsoft open new studios in London, and it remains to be seen if the output will be beneficial for the company.