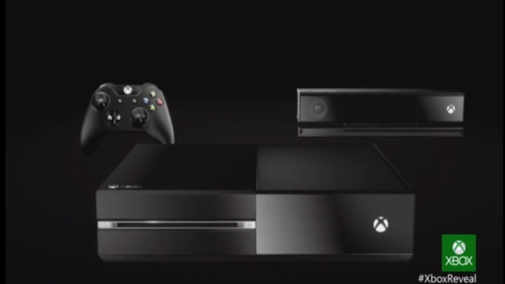 Shortly after the Xbox One reveal, Wired has confirmed that Xbox One will block used games as previously rumored in the last few months. This is a significant hit to consumers who want to share games with their friends, buy used games and use renting games services.

Here is a quote from the Wired article regarding the confirmation of used games blocking:

Wired asked Microsoft if installation would be mandatory. “On the new Xbox, all game discs are installed to the HDD to play,” the company responded in an emailed statement. Sounds mandatory to us.

What follows naturally from this is that each disc would have to be tied to a unique Xbox Live account, else you could take a single disc and pass it between everyone you know and copy the game over and over. Since this is clearly not going to happen, each disc must then only install for a single owner.

Microsoft did say that if a disc was used with a second account, that owner would be given the option to pay a fee and install the game from the disc, which would then mean that the new account would also own the game and could play it without the disc.

This is a tremendous deal-breaker for major retailers such as Target, Best Buy and GameStop will now not be able to sell used games and profit from them anymore.

Let us know what you think of this situation and the rumor being true in the comments below.

Check back on GamingBolt for more updates regarding Xbox One.