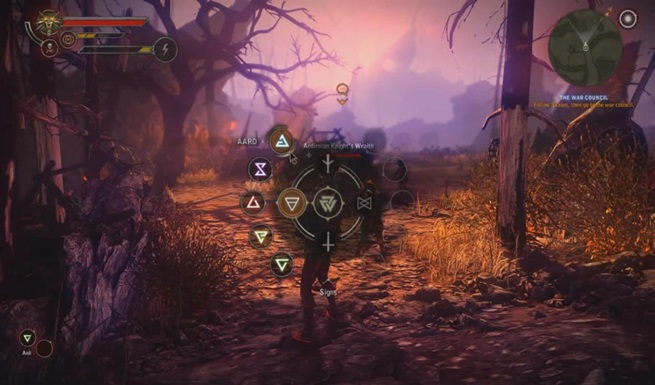 CD Projekt has confirmed that the Xbox 360 Witcher 2 will be on two discs. The 360 version of the game was delayed to 2012 from its initial release period of November this year.

Considering the competition they have to face, they did the right thing. Although, the 360 gameill have to wait a little more to get their hands on this amazing game.

The information was revealed at the Eurogamer Expo yesterday, where Jan Krzysztof Bielecki of CDPR, revealed the news. “It’s going to be more than one, and it cannot be three, so yeah, it’s going to be two discs,” he said. You can check out our glowing review here.