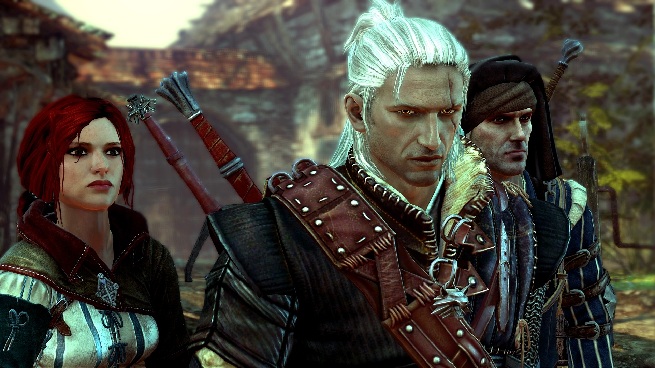 Well as it has it, The Witcher 2: Assassins of Kings will be coming to the Xbox 360.  This news comes from the ESRB Witcher 2 site adding the Xbox 360 to its available platforms as well as the PC.  Typo?  I think not, considering how well the game did review wise after it was released on the PC, May 17th.  The game has also been rumored to be coming to the Playstation 3 but we will keep you updated after speaking with developer CD Projekt at E3.  The DLC for Wither 2 will also be free for the PC at last for those who had not heard. 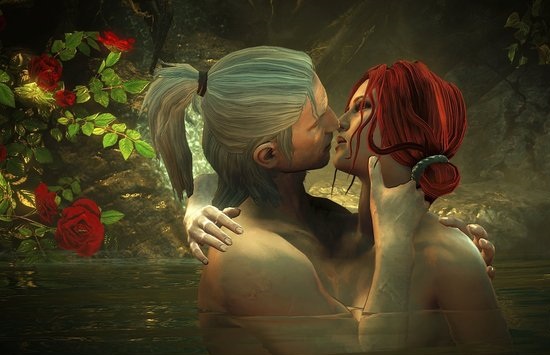 Even a hero still needs love!

For those who have not yet player the game yet, players will be able to import money and some items from the original Witcher, and the game at least to 40 hours to beat the campaign, and 80 hours or more with all the side quests completed.  It is one big RPG.  Keep it here for the latest.