Tomasz Gop, who foremerly worked on Witcher 2 as a producer, has announced an all new RPG, due for release on PC, PS3 and Xbox 360 next year.

The game, specifically its combat system, is apparently influenced heavily by the likes of Batman: Arkham City, Kingdoms of Amalur: Reckoning and Dark Souls. It’s set in a fantasy world and creates a rift, both, geographically (the corpse is freaking enormous), and ideologically in the population. 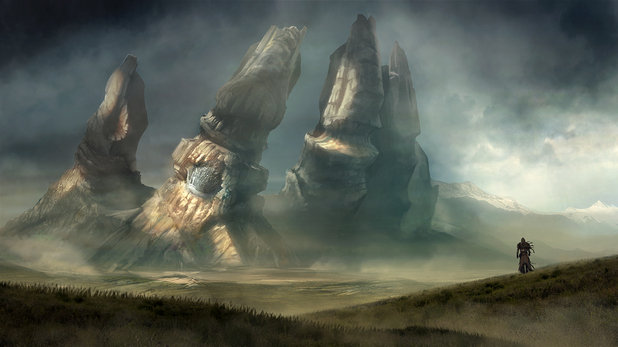