Without Memory Interview: All You Want To Know About This Little Known PS4 Exclusive

Without Memory is an interactive thriller, inspired by the likes of Heavy Rain and Beyond Two Souls. The player takes the role of Anna, who all of a sudden finds herself in a forest with no memory about how she got there. Featuring numerous endings, an engaging plot and a semi open world, Without Memory, a PlayStation 4 exclusive is literally aiming for the skies.

Can they pull it off? GamingBolt caught up with the the founder of Dinosaurum Games, Arkadiy Kulikov to know more about the game. Check out his response below.

Ravi Sinha: Without Memory is currently slated to be released only on PS4. What attracted you about the platform?

Arkadiy Kulikov: We chose the PlayStation 4 because of next-gen possibilities and because of how successful it has been in its sales. Also, it is not possible to “hack” a console and download the game [illegally].

Ravi Sinha: Are there any plans to bring it on other platforms say the PC?

Arkadiy Kulikov: No, at least in the nearest future.

Ravi Sinha: Why is Without Memory not releasing on the Xbox One?

Arkadiy Kulikov: The terms of cooperation seems to be unfavorable for us.

Ravi Sinha: Tell us about the story of Without Memory. How different is it from the usual amnesiac protagonist tales we’ve heard?

Arkadiy Kulikov: The story won’t only focus on Anna’s amnesia. There will be a lot of bright and memorable moments. A lot of things will depend on player’s choice, which is often done without enough information. Come what may, as in the real life. 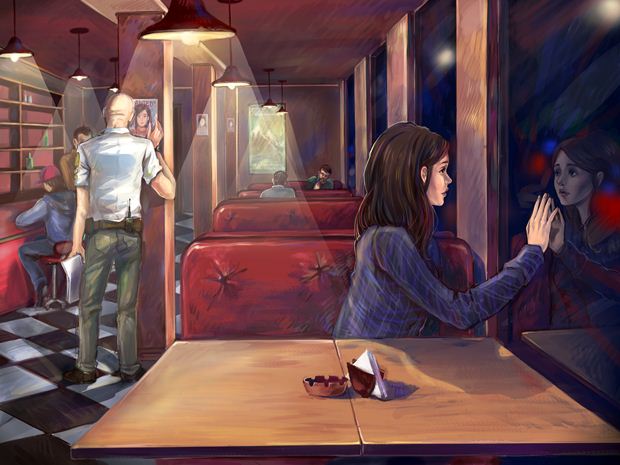 "It was a great challenge to invent lot of endings and such a huge “trigger tree”. But we put in a lot of effort in every ending and made sure it must be emotionally attached to the player."

Ravi Sinha: Unreal Engine 4 is the main engine being used to develop the game. What did it allow you to do in terms of visual effects and texture quality? Furthermore, what kind of development advantages does it bring when used with PS4?

Arkadiy Kulikov: Unreal Engine 4  is a convenient engine. It allows us to make the most realistic visuals.

Ravi Sinha: Considering the budget that Quantic Dream’s Beyond: Two Souls had, how will Without Memory rival it in terms of story-telling and decision-making aspects?

Arkadiy Kulikov: It’s not only about the budget, it’s also about the approach to the game. We are willing to make our screenplay comparable with Heavy Rain’s one.

Ravi Sinha: Without Memory will feature tens of different endings. How difficult was it to come up with so many varying outcomes and decision trees that arrive at those outcomes, much less implementing it all into the game?

Arkadiy Kulikov: It was a great challenge to invent  lot of endings and such a huge “trigger tree”. But we put in a lot of effort in every ending and made sure it must be emotionally attached to the player.

Ravi Sinha: How long will Without Memory be and what kind of activities will the open world environment provide to the player?

Arkadiy Kulikov: It will take 7 to 8 hours to complete the game. It is designed to play it time after time as this would allow them to see the overall picture.

Ravi Sinha: What kind of actions will we be able to use on the DualShock 4 touch pad?

Arkadiy Kulikov: The variants of the response will appear on the screen when the question is asked. The player will chose one of them using touchpad.

When there is a threat or when the player needs to perform some chain of actions, the modernized QTE system will be used. There are no similarities to what is used nowadays, it will turn boring gameplay like “press x to win” into a lot of fun and joy.

Ravi Sinha: The PS4 has become renowned for its unified architecture and power. How will you take advantage of the architecture to deliver breakthroughs in graphics and animation?

Arkadiy Kulikov: We will crank up the console and the engine to make a really cinematic next-gen title. 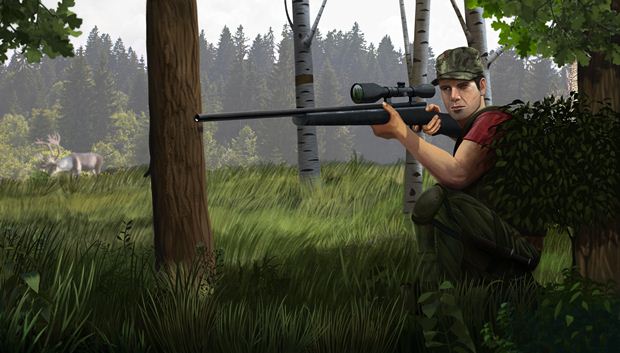 "The in-game environment is close to the real world. The player can interact with plenty of characters and objects, and they can listen to Anna’s thoughts in different situations."

Ravi Sinha: Will you be targeting 60 FPS and 1080p resolution for Without Memory, and will you be able to achieve the same while achieving a high visual standard?

Ravi Sinha: What can we look forward to when the official site of the game is launched on May 24th?

Arkadiy Kulikov: We will make a blog about game developing on our site so you could stay in touch with all the latest news about the project. There will be a lot of content about our studio as well.

Arkadiy Kulikov: The in-game environment is close to the real world. The player can interact with plenty of characters and objects, and they can listen to Anna’s thoughts in different situations. There will be some stealth in the game too. Anna will need to act invisibly at certain points. The course of events will depend on whether she been spotted or not.

Arkadiy Kulikov: We will use facial motion capture to convey emotions and feelings of the characters as accurately as possible.

Ravi Sinha: Is there anything else you want to tell us about the game?

Arkadiy Kulikov: David Cage has praised our screenplay and we will by all means try to justify his trust and our players’ hopes.