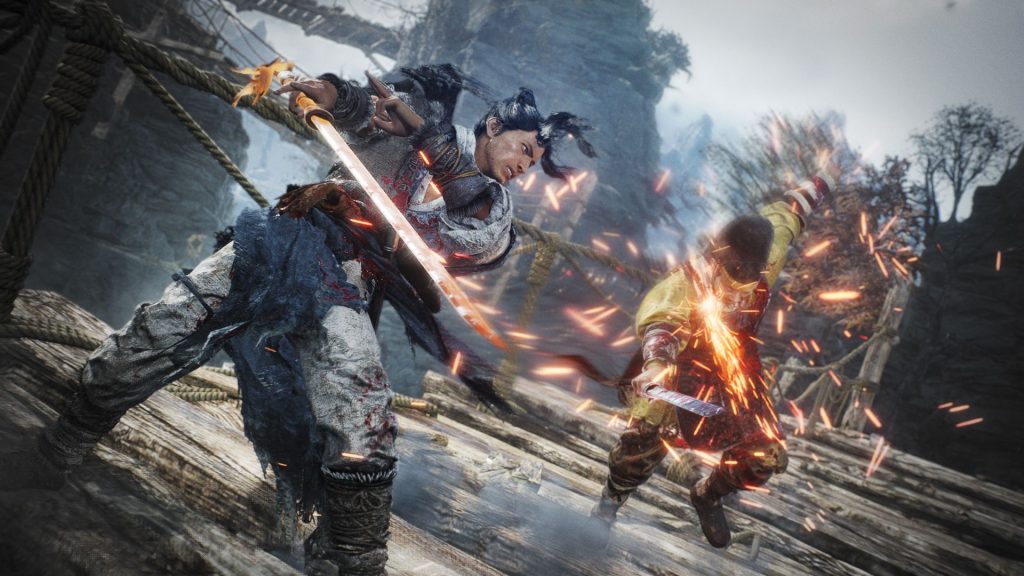 Publisher Koei Tecmo and developer Team Ninja have released new gameplay footage for its upcoming action game Wo Long: Fallen Dynasty. The footage, uploaded by IGN, features 10 minutes of gameplay for the upcoming game in a new zone titled Mount Tianzhu. Check it out below.

The video shows off quite a bit of the fast-paced action you can expect from Wo Long: Fallen Dynasty, as well as a look at other aspects of the game, such as its level design and exploration. The combat revolves not only around quick combos, but also an emphasis on anticipating enemy attacks to dodge or parry them.

The gameplay footage shows off a variety of different weapons, including the classic sword, as well as a bow, and even a wooden staff. Each weapon has its own unique properties and attack combos.

Set during the Romance of the Three Kingdoms era of Chinese history, Wo Long: Fallen Dynasty is a fast-paced action game by the studio behind the Nioh franchise. The game is slated for release on PS5, PS4, Xbox One, Xbox Series X/S, and PC, on March 3.