Wolfenstein Developers Say They Would Change the Formula for Wolfenstein 3

"Play freedom is for me, personally as a player and a developer, really interesting." 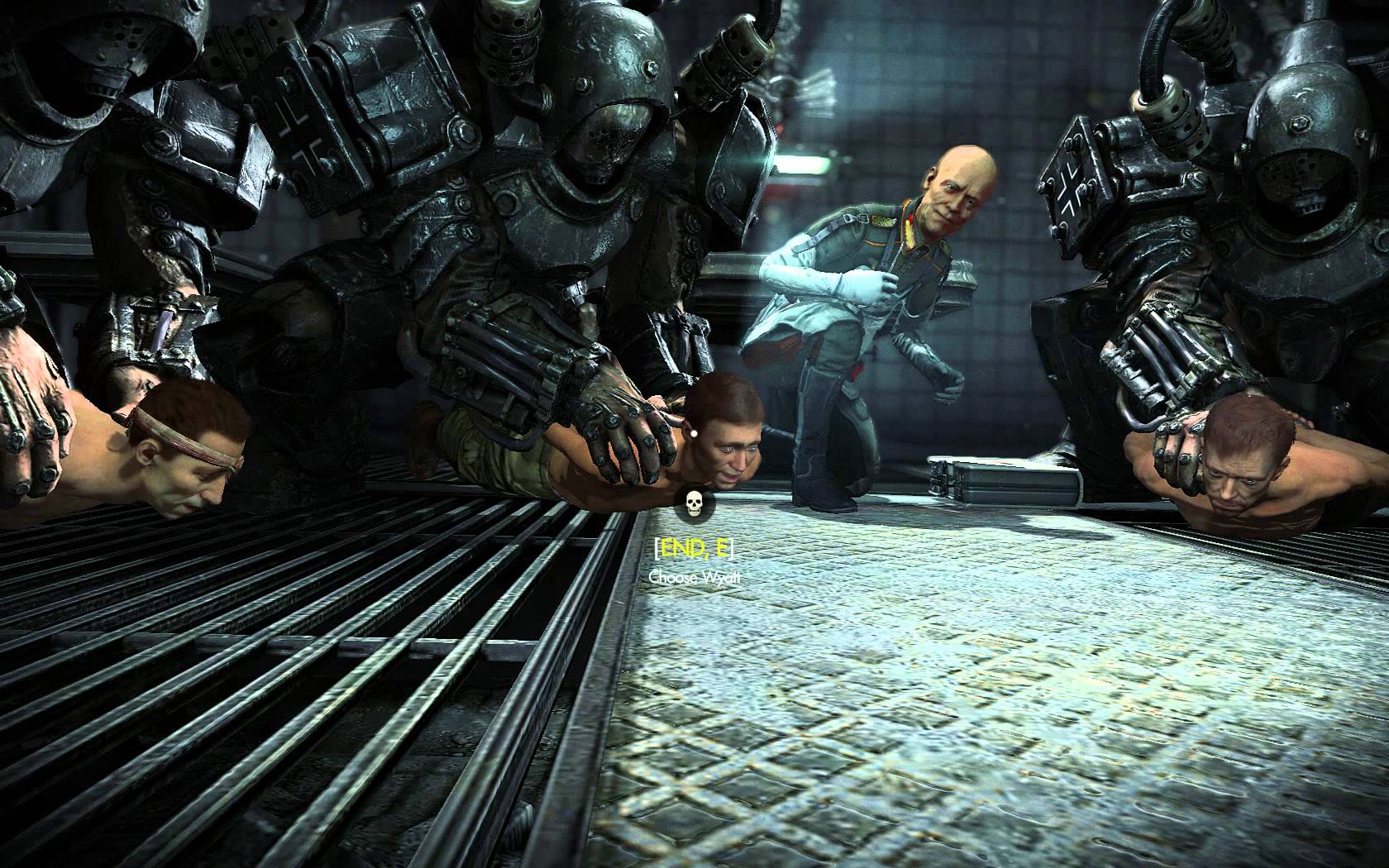 Wolfenstein: The New Order is one of the most beloved games of the generation, and while last year’s Wolfenstein 2: The New Colossus failed to stick the landing with players as well (it didn’t sell that well, and most players were not as happy with it as they were The New Order), it was still a generally acclaimed game that did well.

However, both the games until now have followed a similar linear, narrative driven single player game formula. However, some of the structure could potentially change for a third game in the series, developers MachineGames recently said in an interview with Eurogamer.

“Play freedom is for me, personally as a player and a developer, really interesting,” MachineGames’Andreas Öjerfors said. “I personally want to continue going down that route.”

“Not because it’s necessary but because we would like to do something different,” he said. “This is now our third Wolfenstein game. If we would continue down that route [Wolfenstein 3] we would play with the format a bit, do something that would interest us.”

It is good to see that MachineGames is willing to mess around with a winning formula and try new things- hopefully, their next outing is every bit as memorable and as fantastic as The New Order and The New Colossus were.