Heil to the New Order’s downfall.

New gameplay footage of Wolfenstein: The New Order has been doing the rounds thanks to a recent spate of previews, which provide some interesting new details into the works of Bethesda Softworks and MachineGames. This is along with a range of new screenshots for the game.

Wolfenstein: The New Order is being developed by MachineGames, but will feature talent that has worked on Chronicles of Riddick: Assault on Dark Athena and The Darkness. 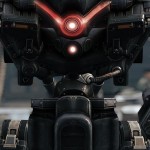 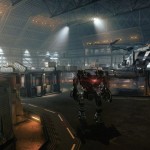 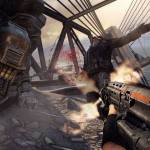 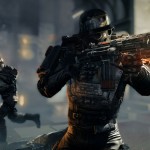 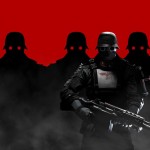 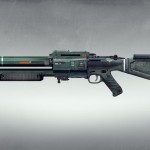 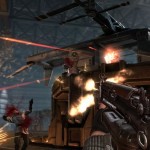 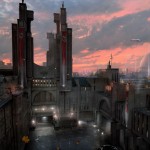 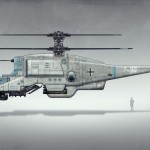 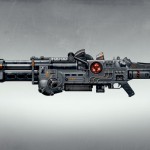 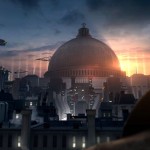 The New Order is set in the main canon of the Wolf universe, despite taking place in an alternate world where the Third Reich won World War II. Hitler may be appearing in the game, but in what shape and form is unknown. This could be a throwback to the old Wolfenstein 3D wherein the final boss was Hitler in a robot suit.

You’ll also be playing as B.J. Blazkowicz again, and his face will be modelled on the old Wolfenstein face of the same. He’ll be working to launch a so-called “impossible counter-offensive” against the Nazis, fighting off robot dogs, hulking machines and foot soldiers of the Reich in the process.

Overall, the game looks extremely straightforward. Except for basic running and gunning, along with the standard melee kills and turrent sequences, there isn’t anything to set the game apart from the current crop of first person shooters. The visuals look good so far, though we doubt it’s anything final or befitting of the id Tech 5 Engine. The screenshots above indicate we’ll see vehicles come into play at some point.

Wolfenstein: The New Order is currently slated to release for Xbox 360, PS3, PC, PS4 and Xbox One.