GamingBolt's Bill Smith takes a look at the PS4 and Xbox One versions of Wolfenstein: The Old Blood.

Swedish based video game developer MachineGames surprised everyone by delivering one of the best first person shooters of 2014. Of course, this claim can be debated but Wolfenstein: The New Order granted the long running series a breath of fresh air with its innovative combat mechanics, and intelligently written and brilliantly voiced story.

Looking back, The New Order utilized a dynamic 1080p resolution on both the PS4 and Xbox One. Although, the PS4 managed to keep it at a higher horizontal resolution most times, the Xbox One saw several drops in its horizontal resolution. Our initial tests suggests that MachineGames is employing the same dynamic resolution formula once again in The Old Blood with the PS4 verion leading from the front. But please note that this article is an initial analysis and we will follow up with final numbers in another article in a few days.

We also noted a couple of interesting things while we played through the first hour of the game on both the PS4 and Xbox One. The anti-aliasing seems to be pretty limited on both the versions, with the Xbox One suffering a bit more with jaggies. Shadow dithering seems to be a norm this generation, although the edge roughness seems to be less prominent on the PS4. Other than that, the performance across both versions is pretty solid. Both versions deliver almost a locked 60 frames per second with next to no screen tearing with equivalent alpha effects such as smoke and fire, and physics.

However given that this standalone expansion pack has been released exclusively for the current crop of consoles and PC, we will dive more deeper into any possible improvements that MachineGames might have made leading up to the launch of The Old Blood. We will also compare the PC version which seems to be loaded with more graphical options than The New Order. Stay tuned.

Head to head video comparison between the PS4 and Xbox One versions.

Head to head comparison between the PS4 (left) and Xbox One (right) versions below. 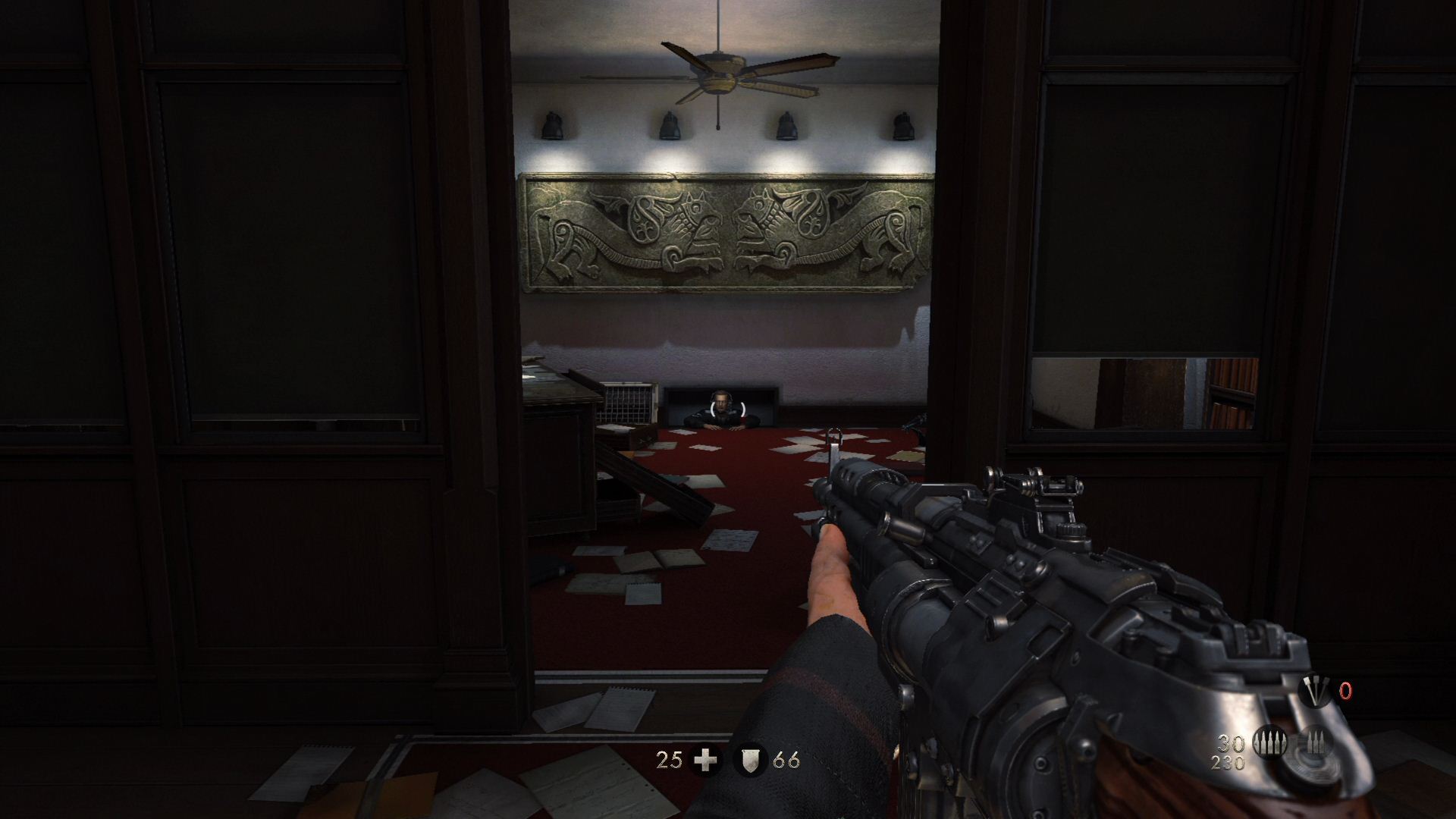 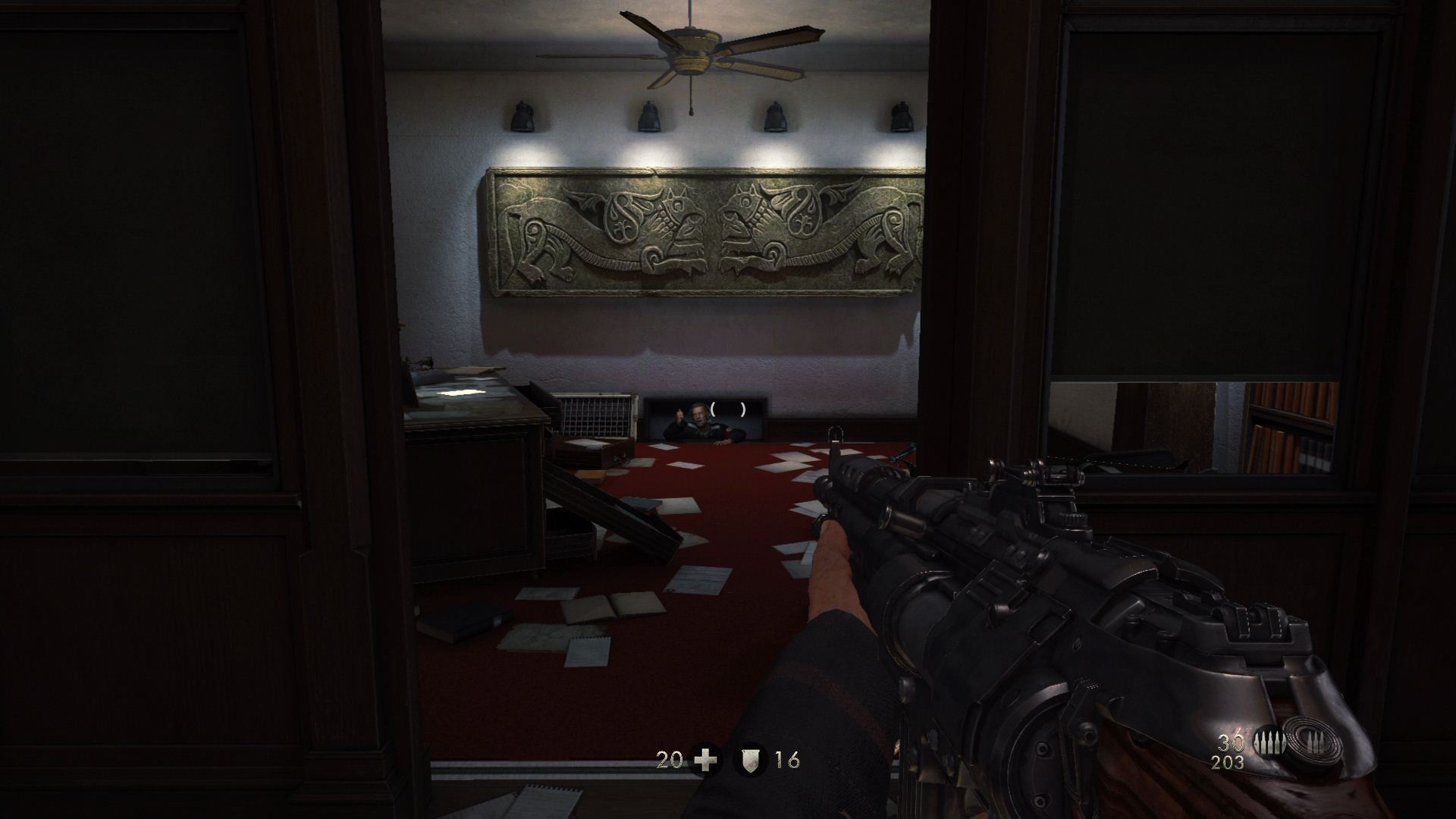 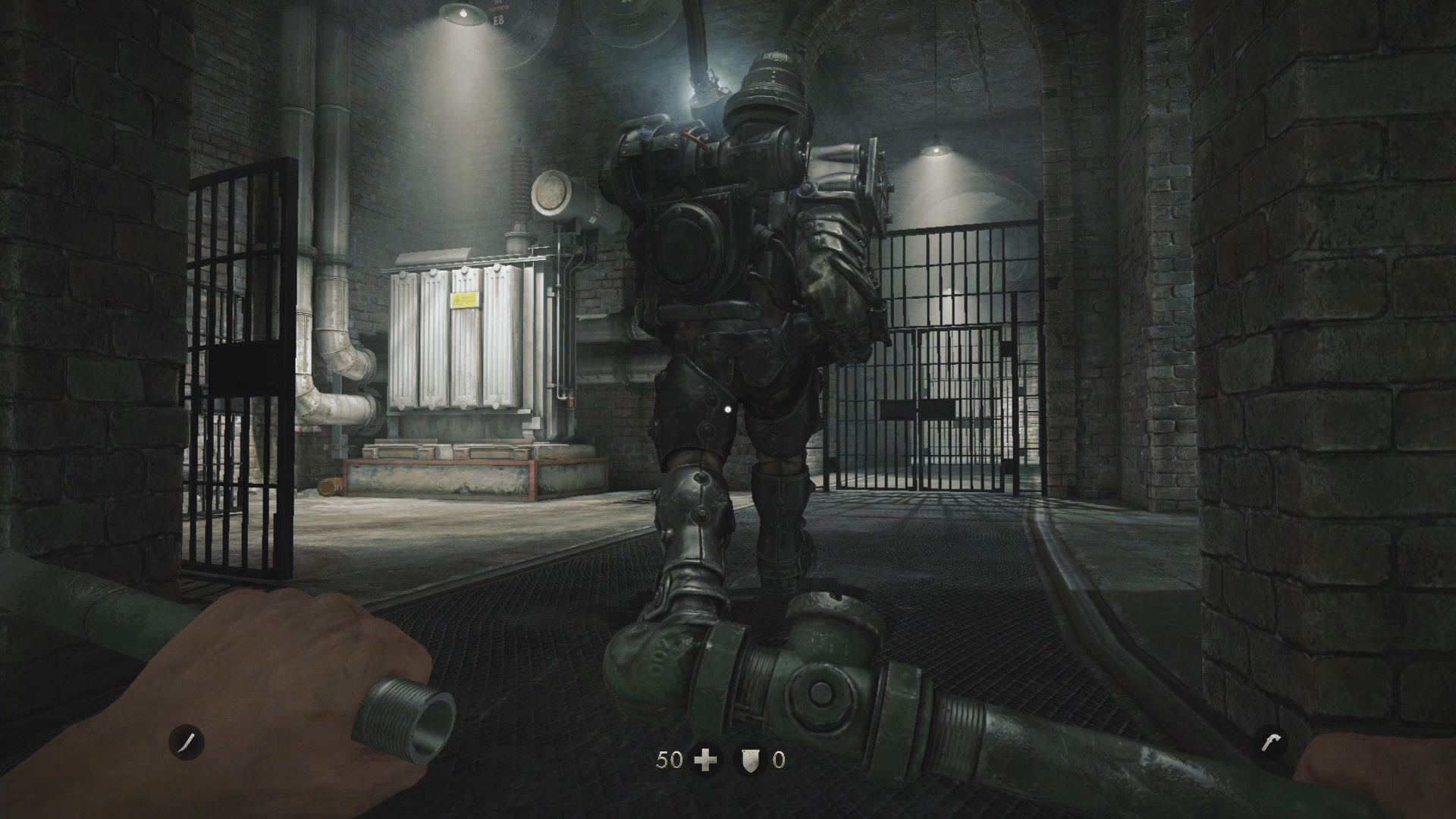 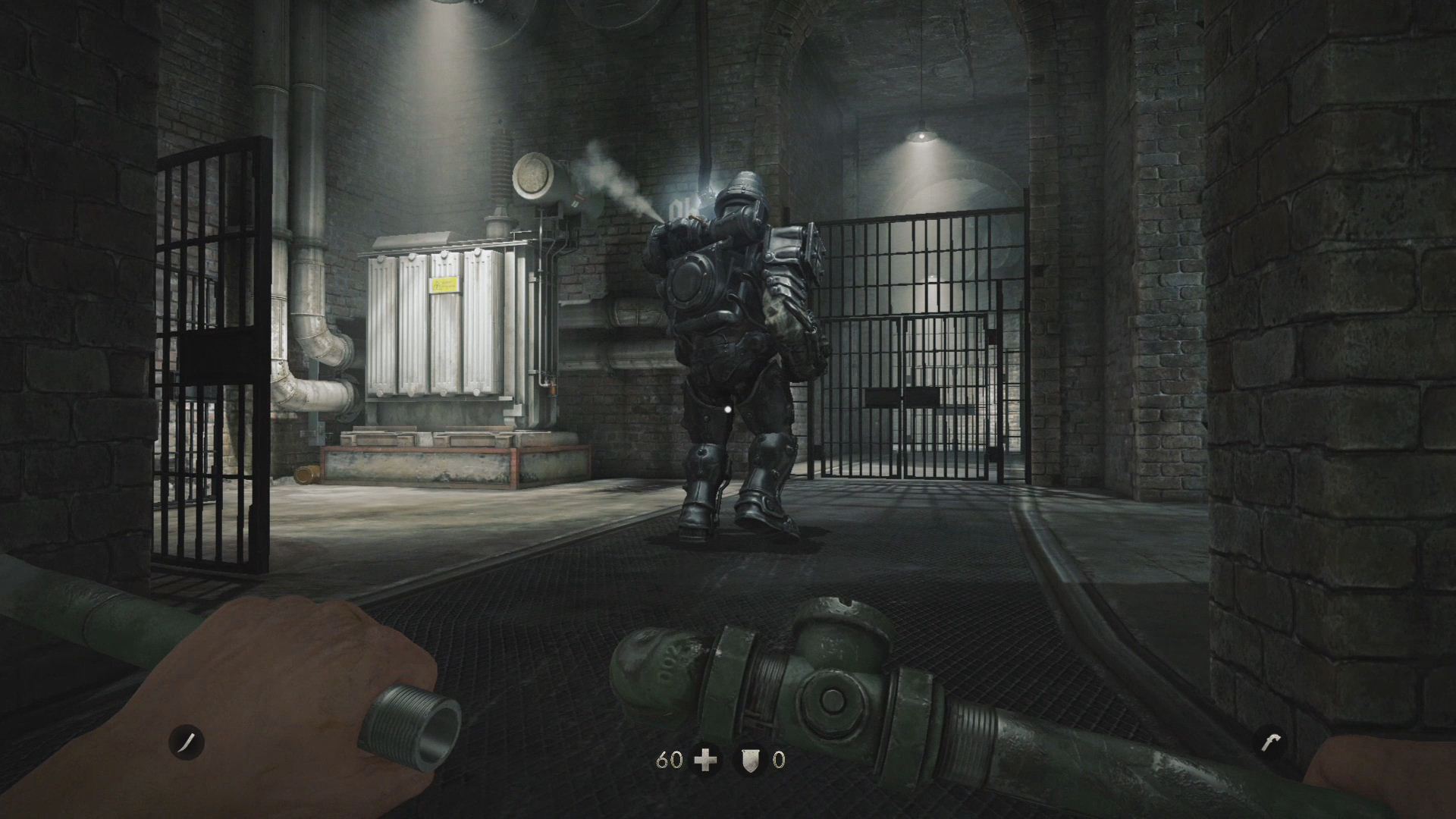 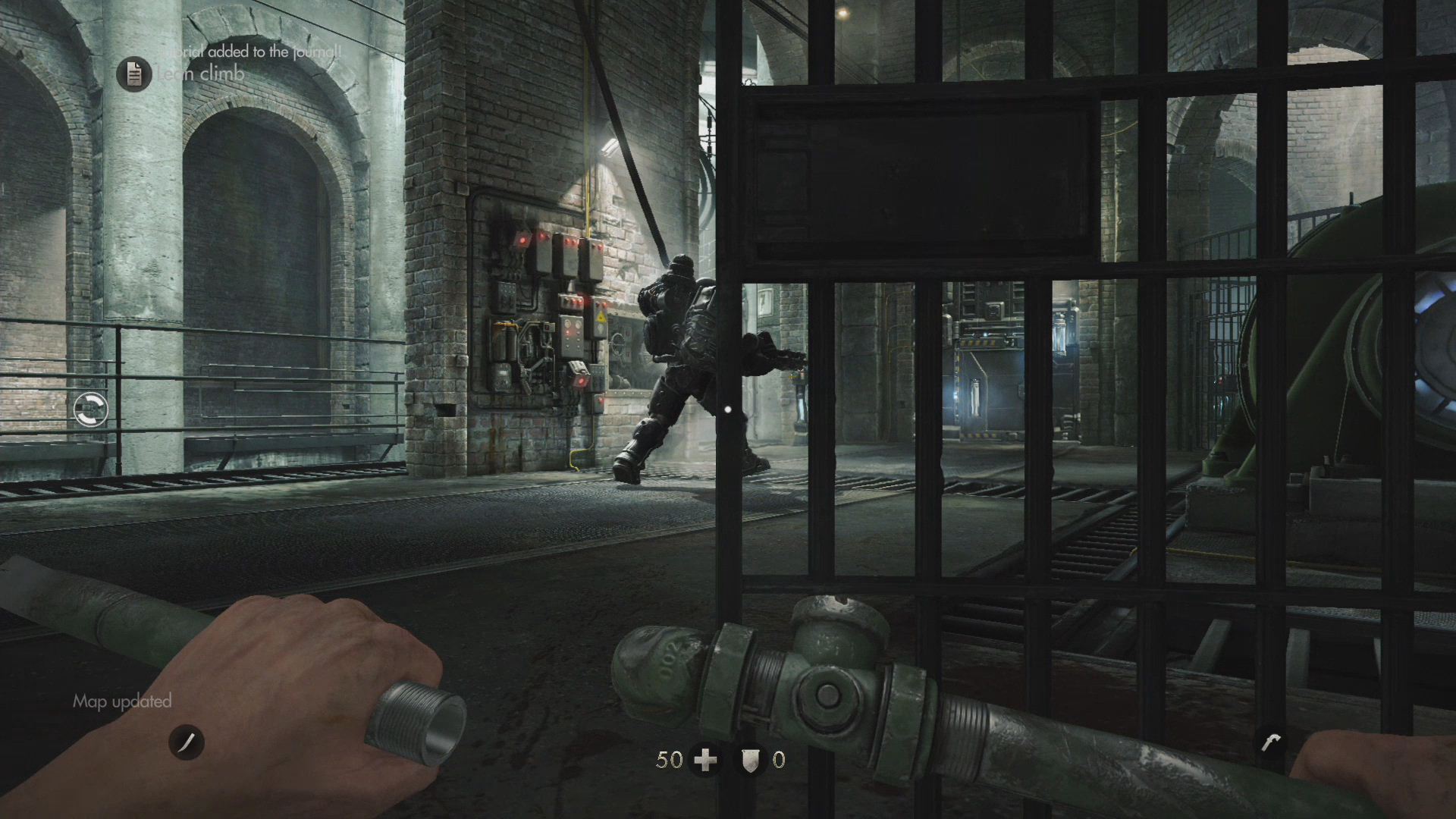 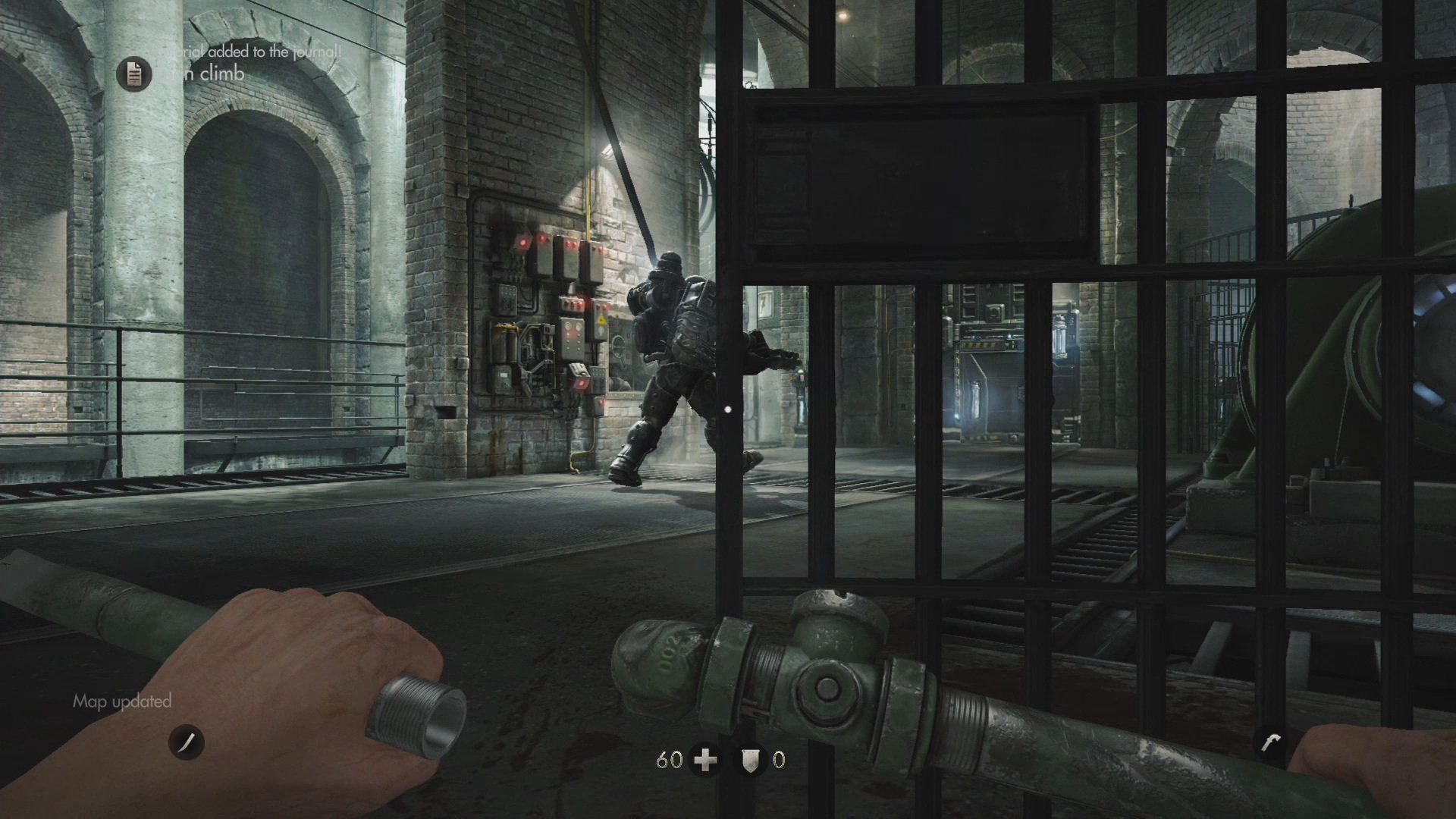 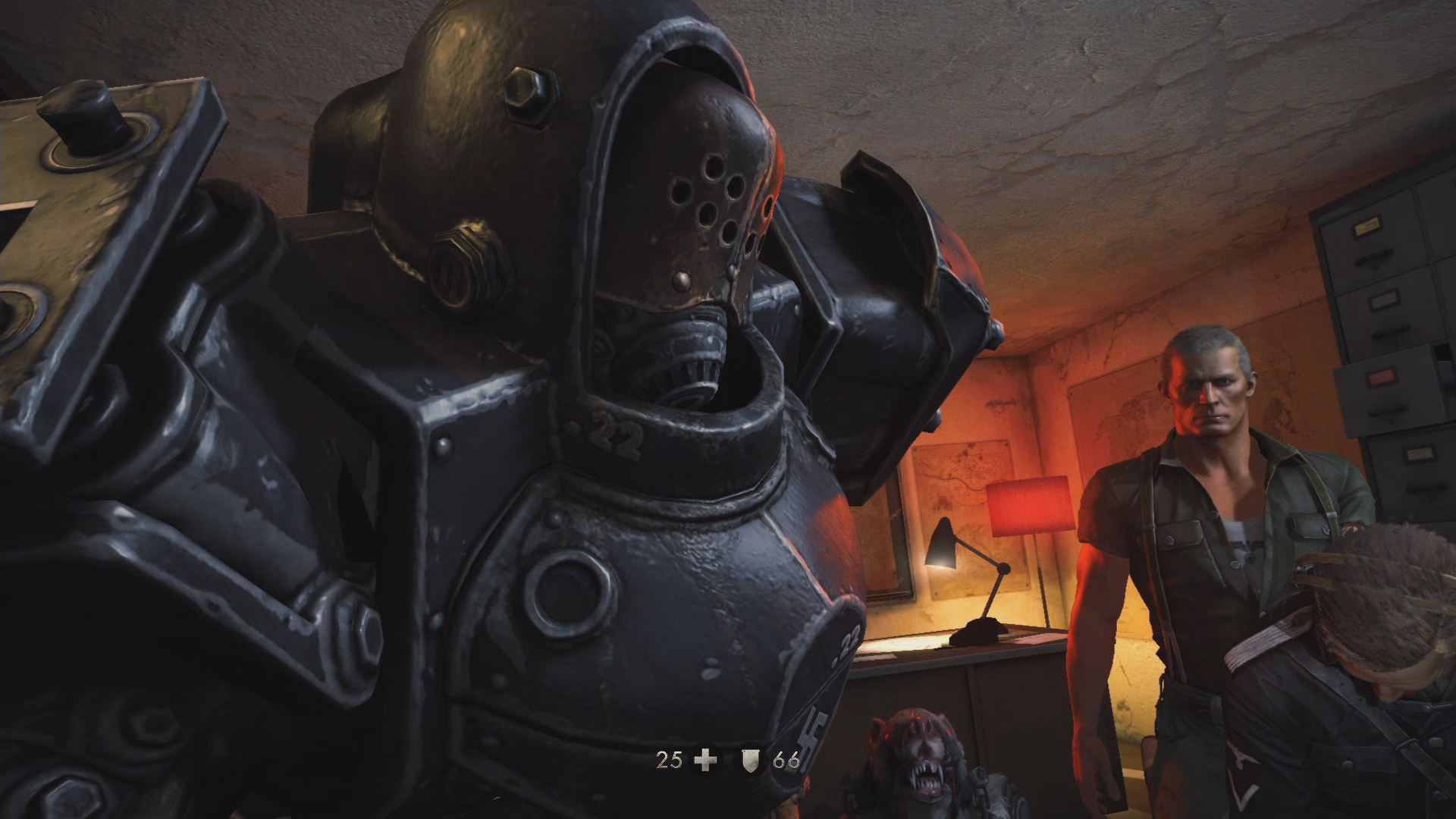 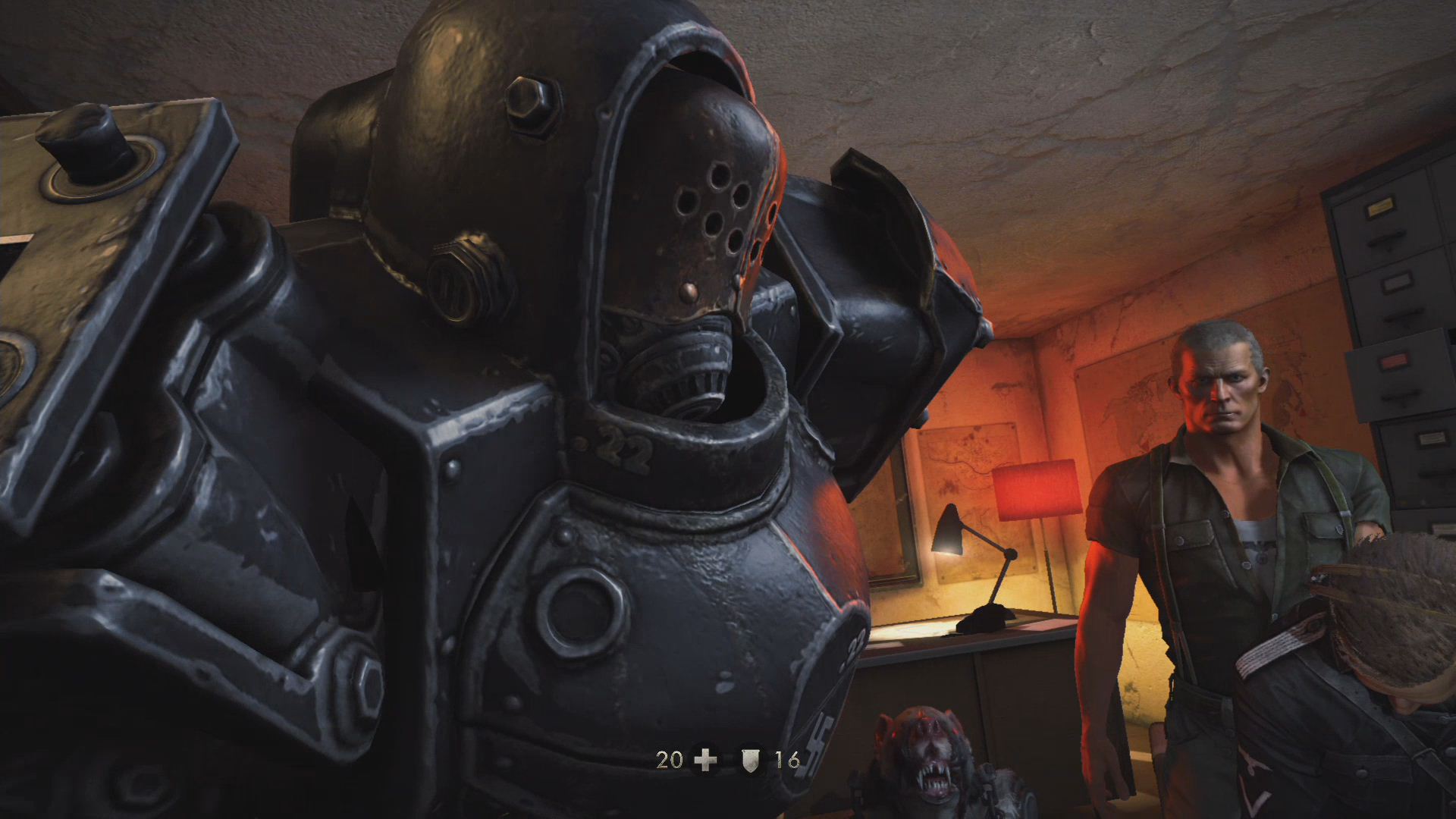 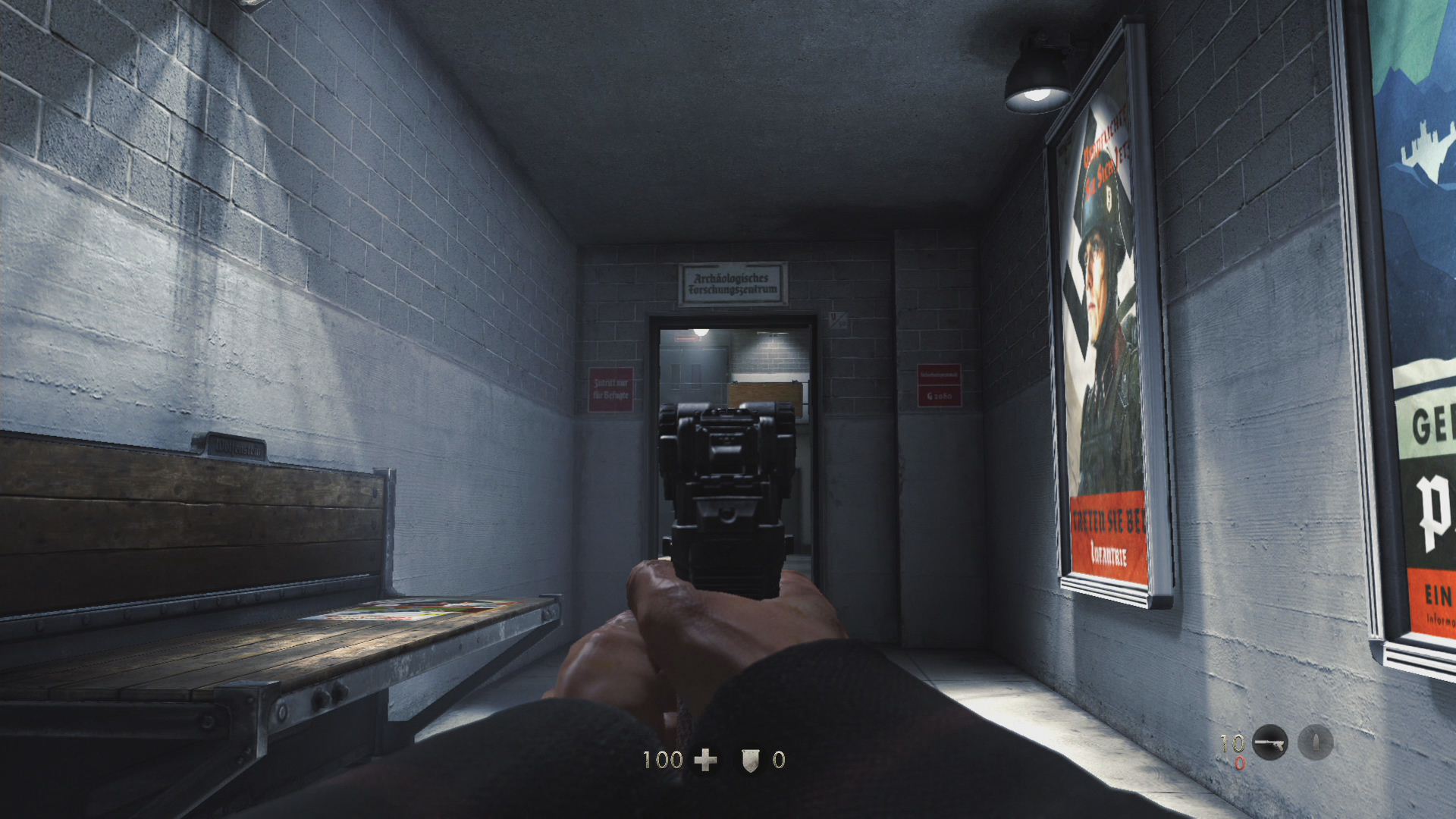 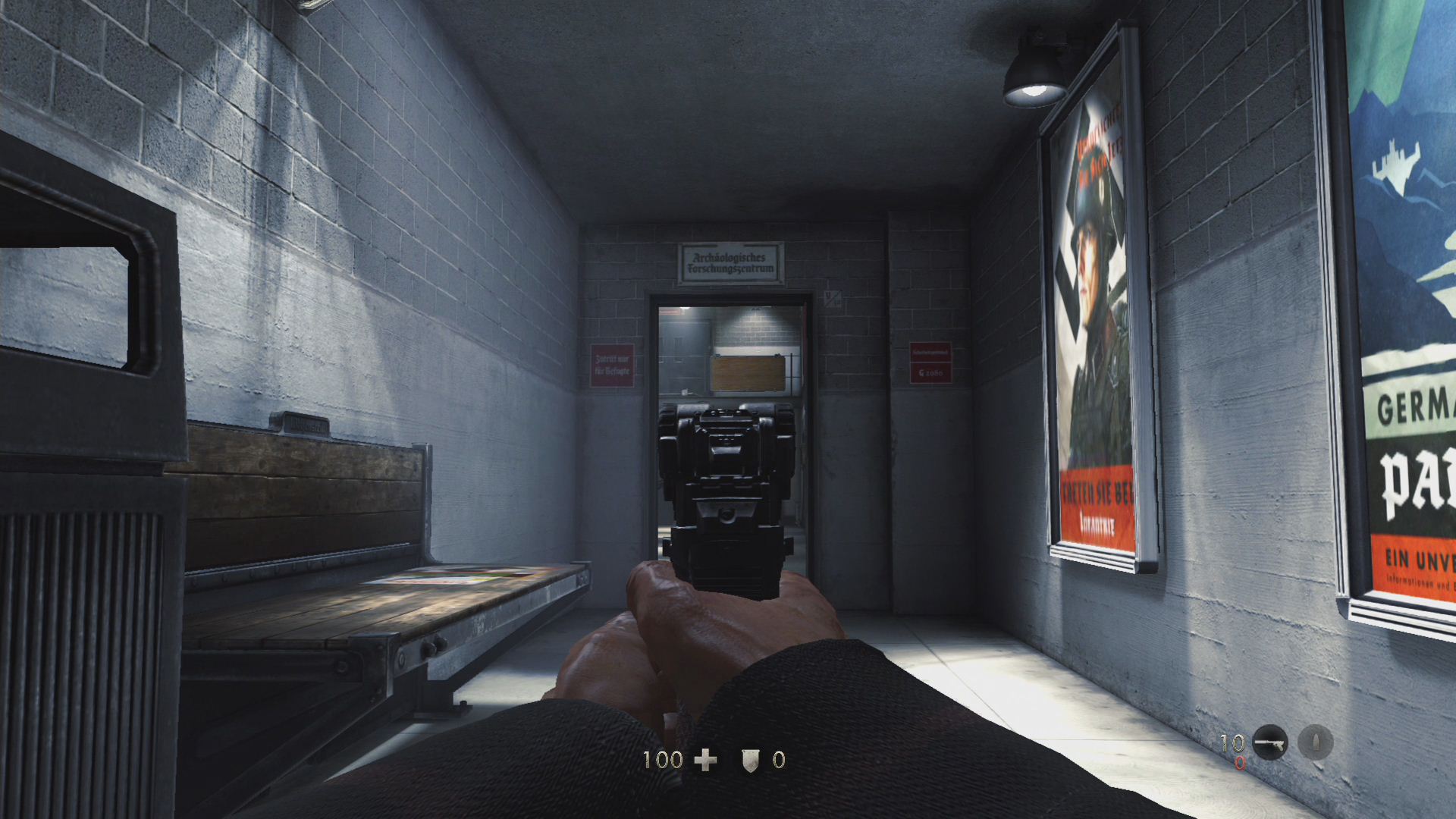 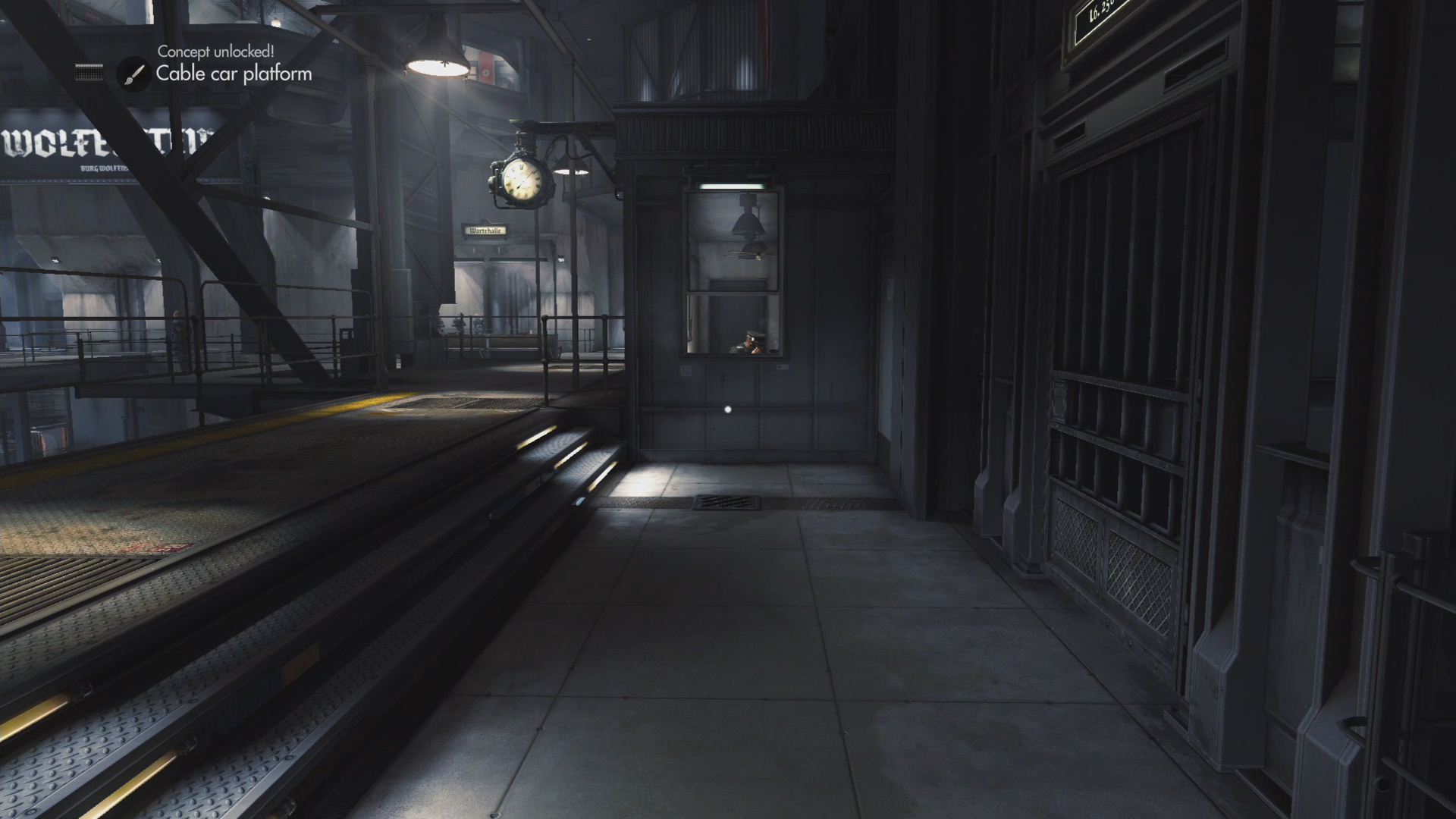 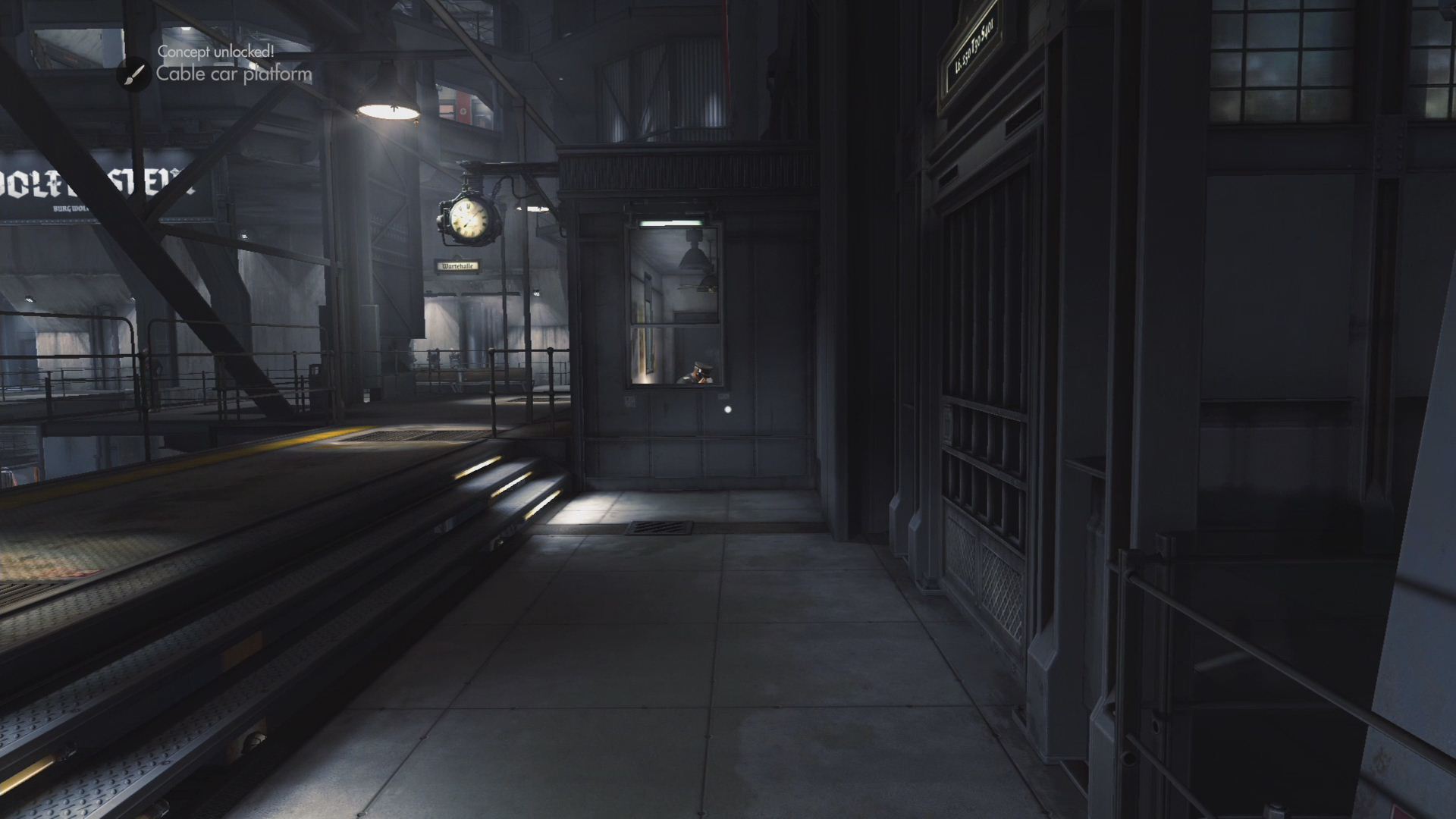 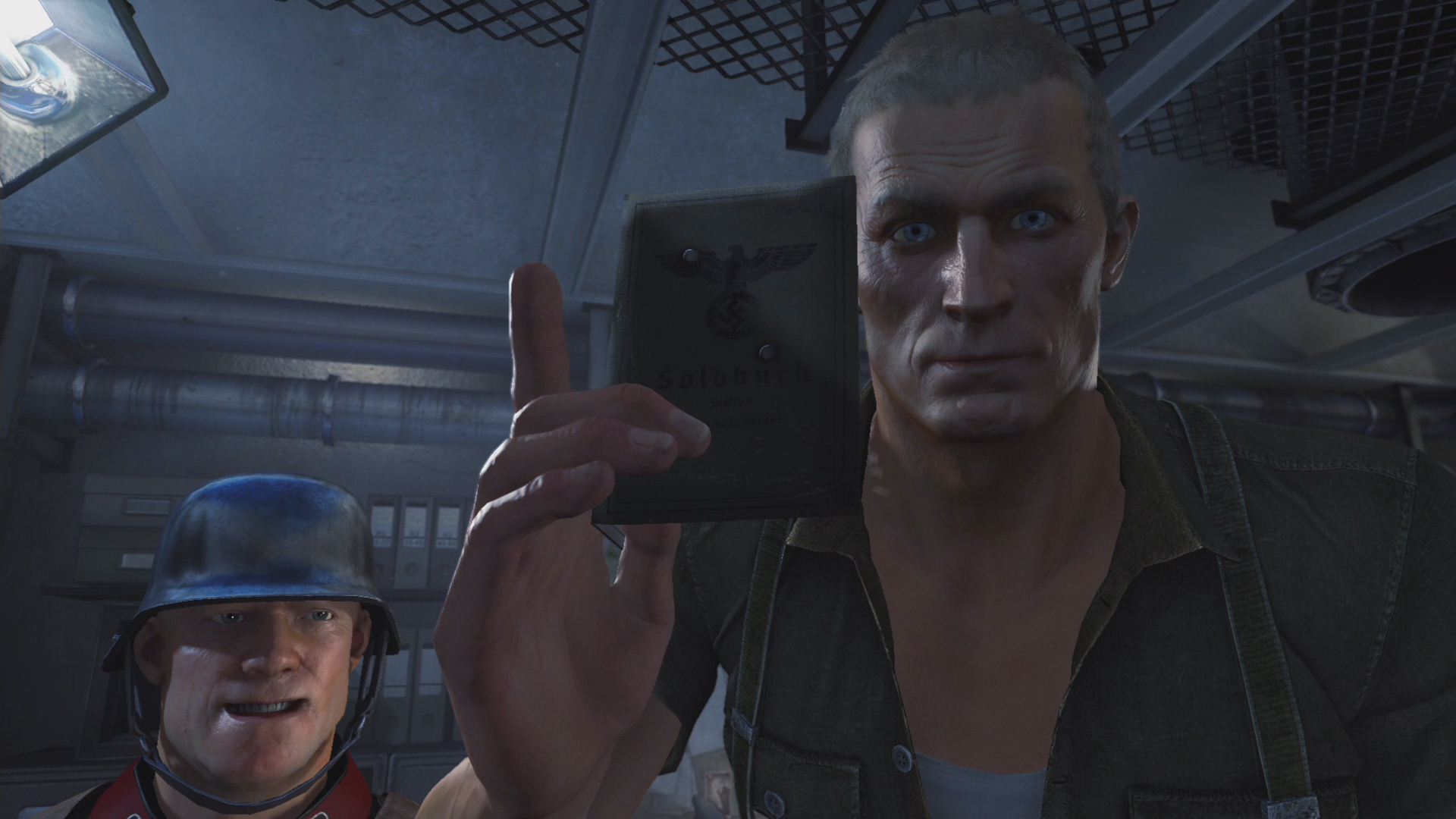 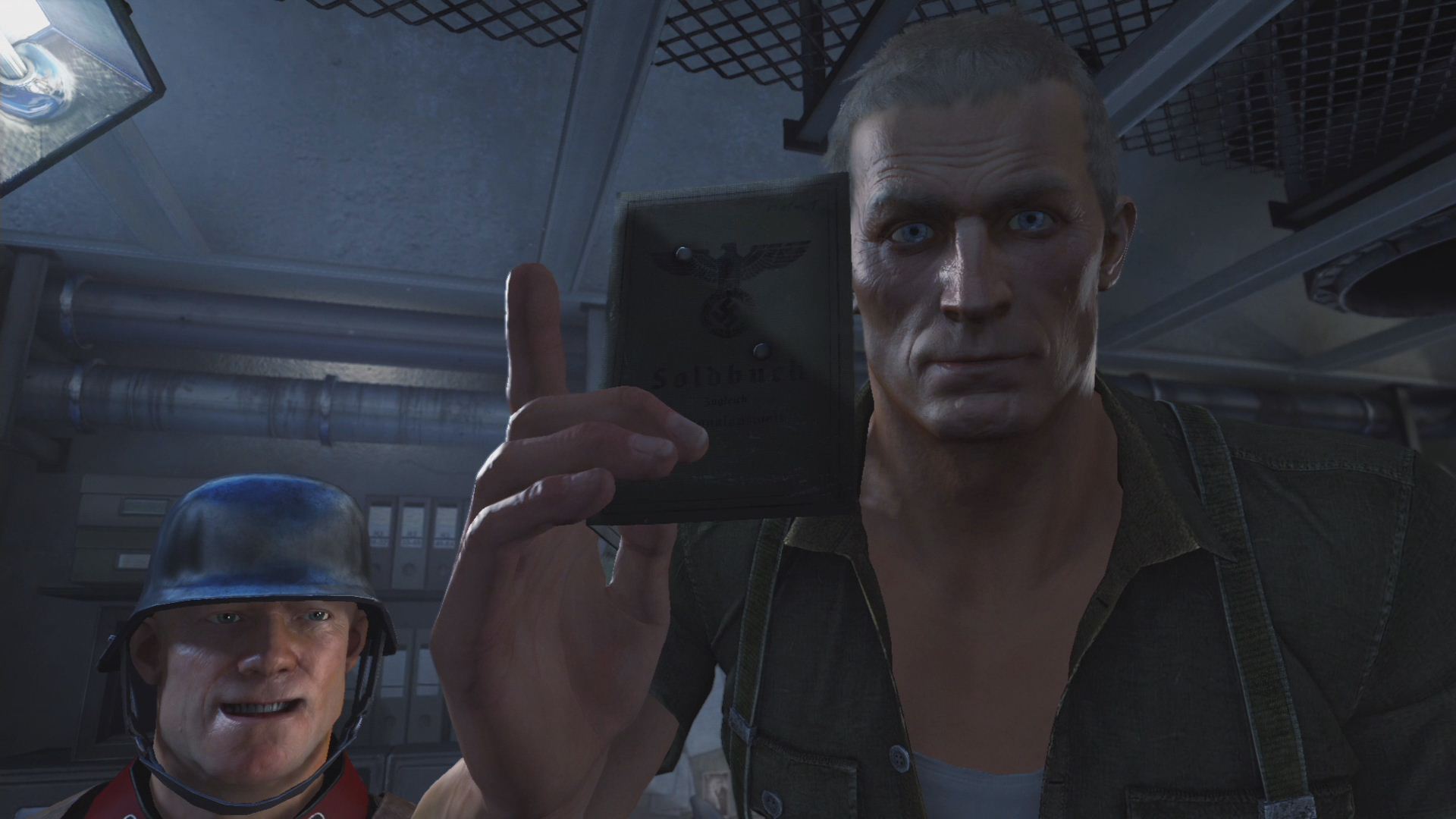 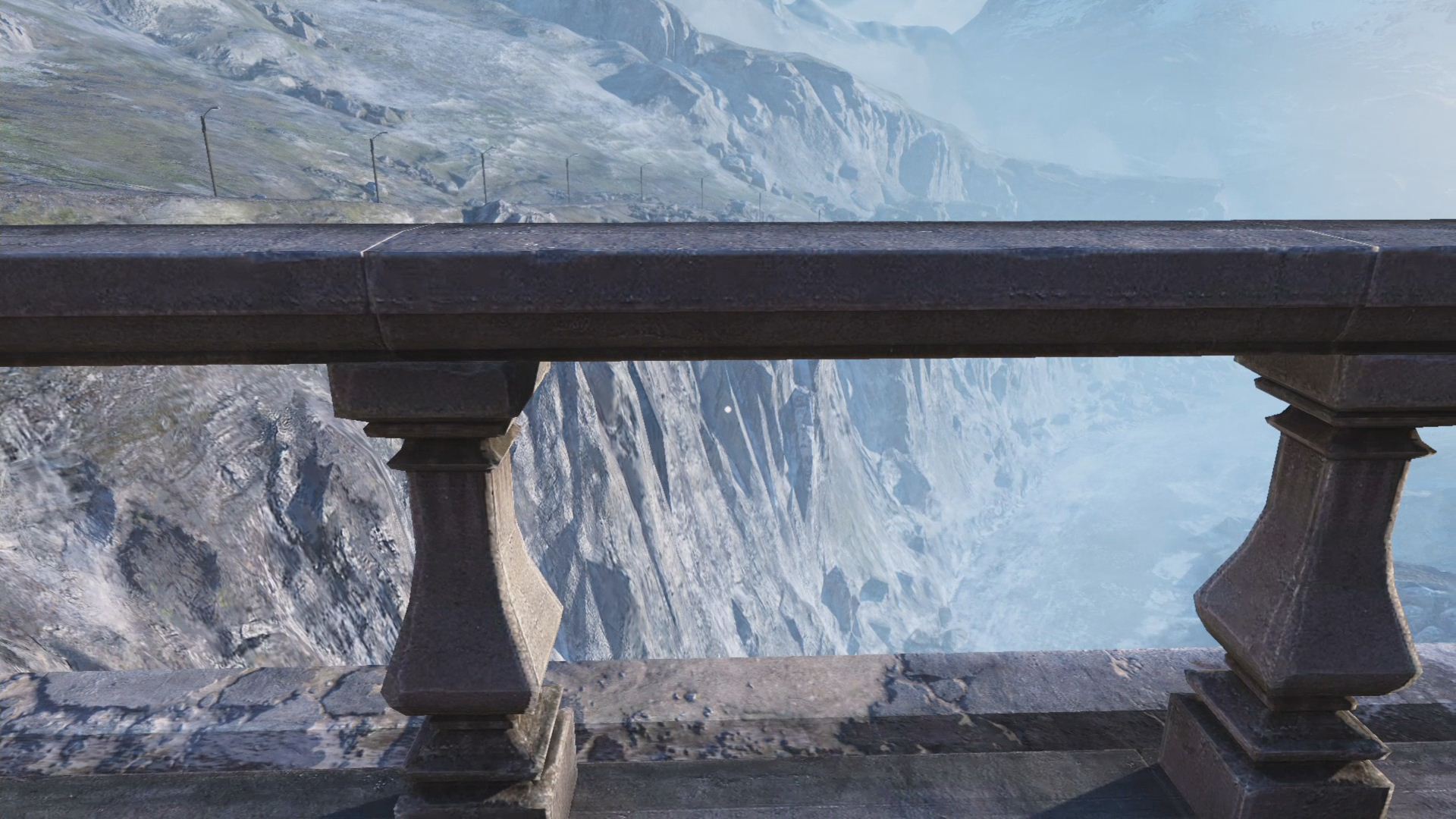 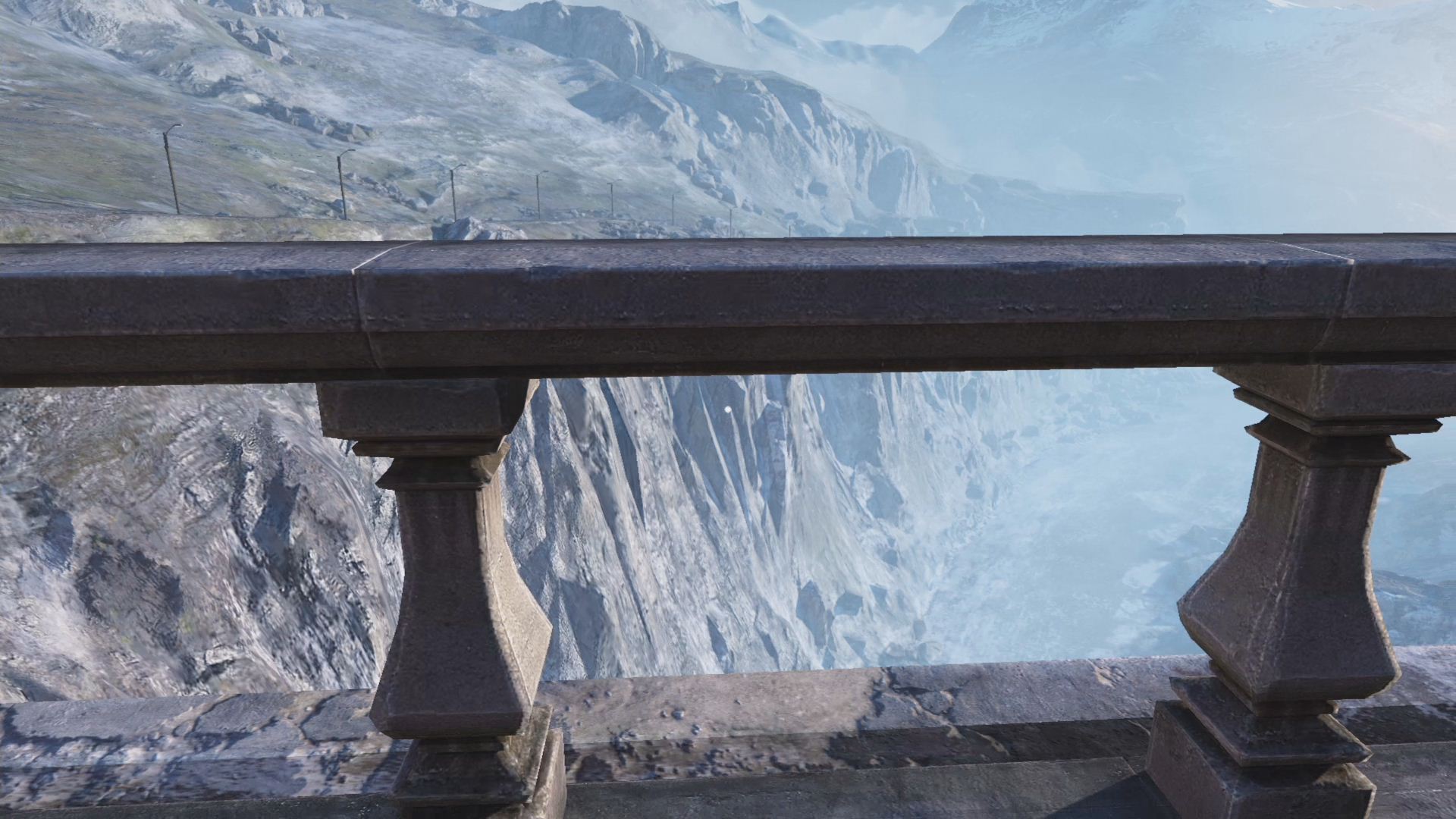 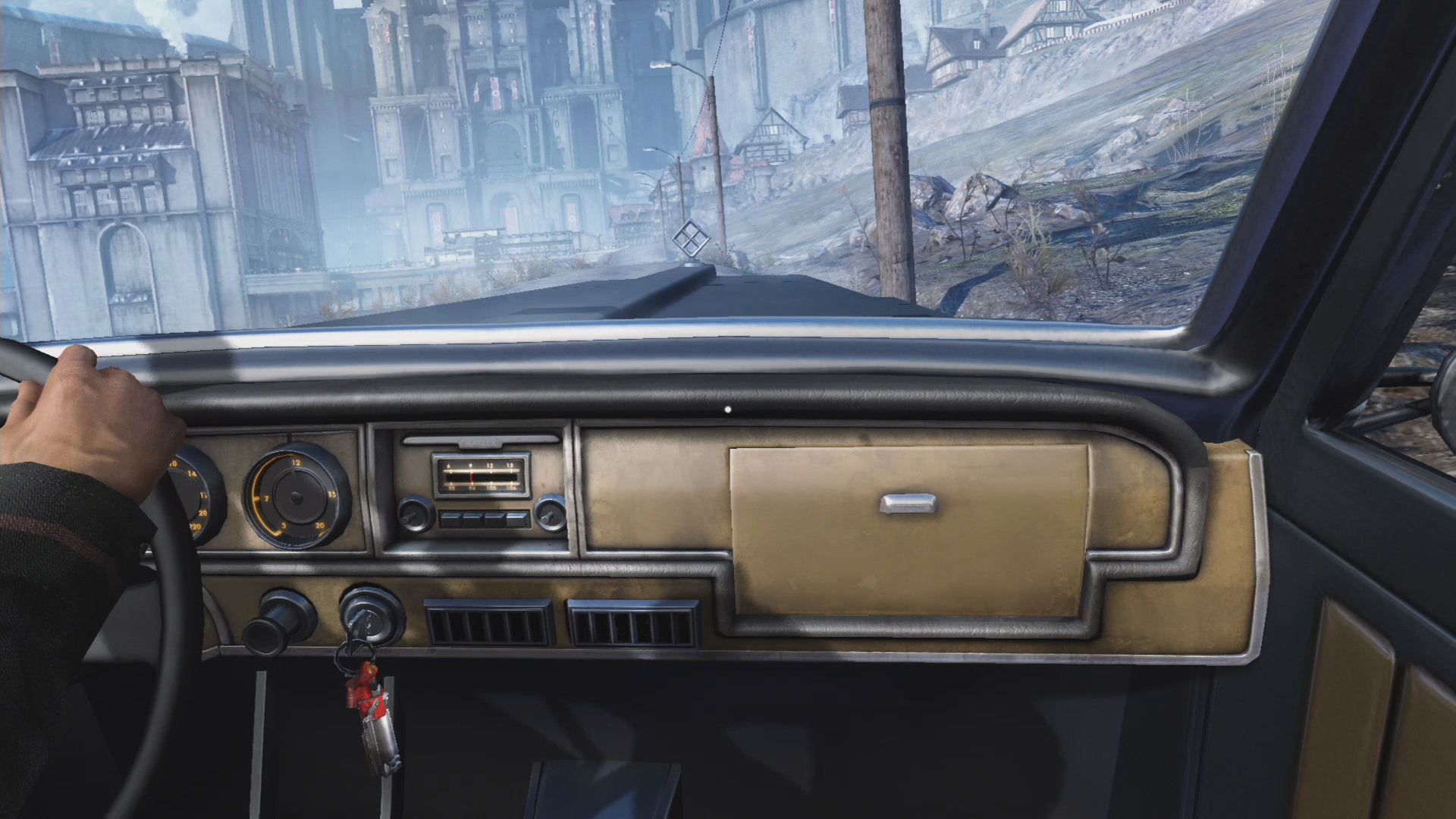 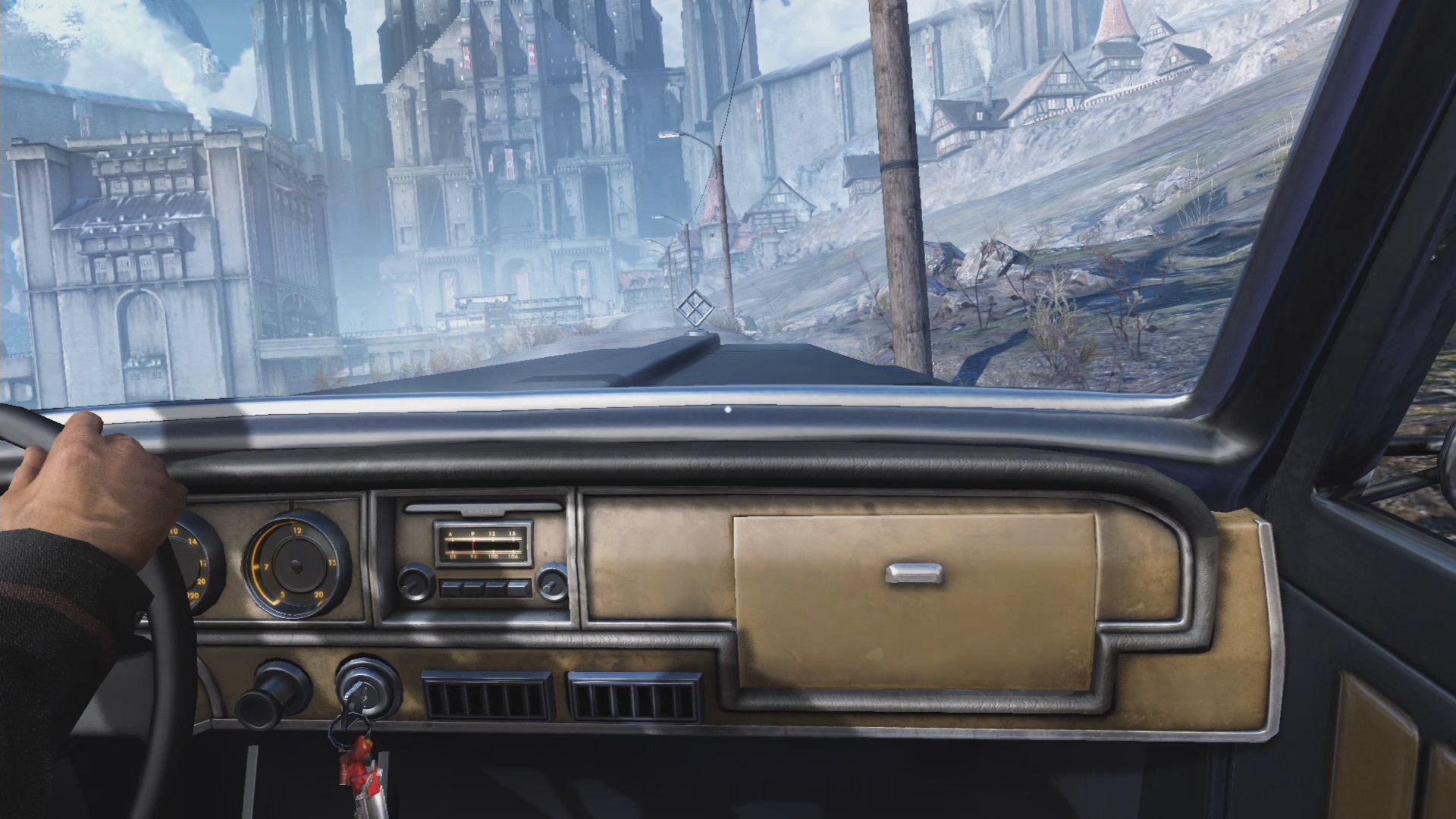 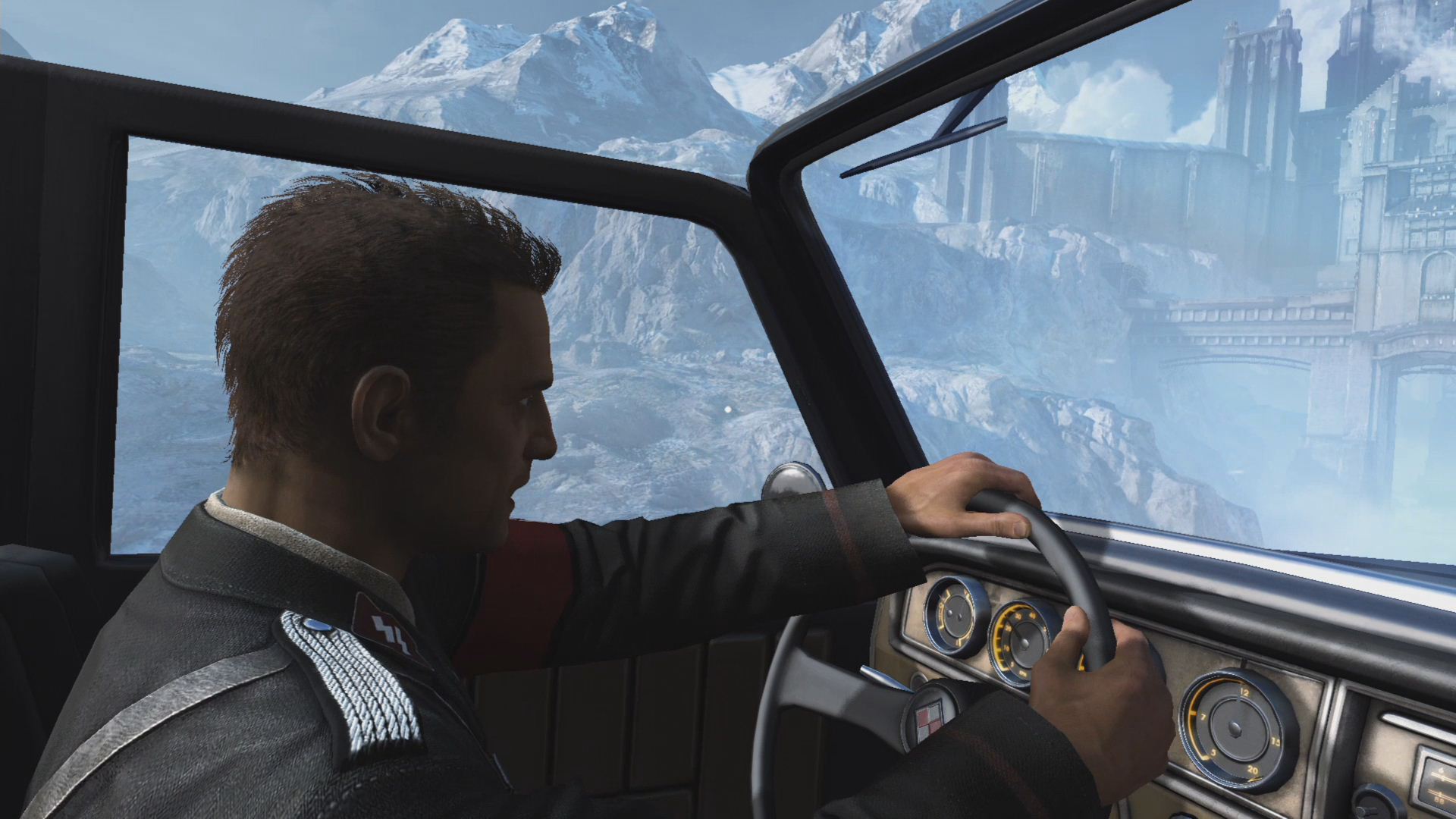 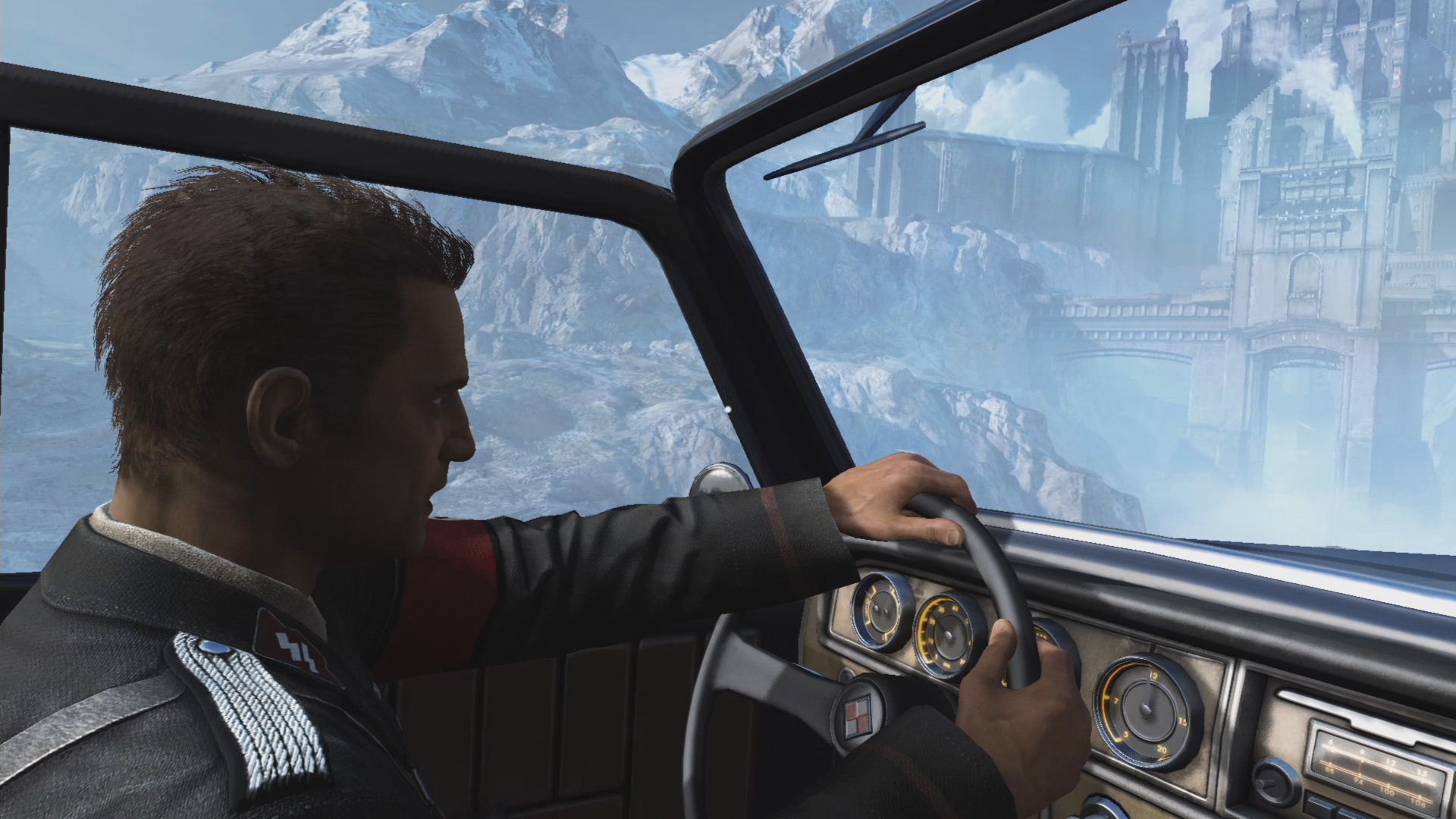