That's more than all other platforms combined according to DotEmu CEO. 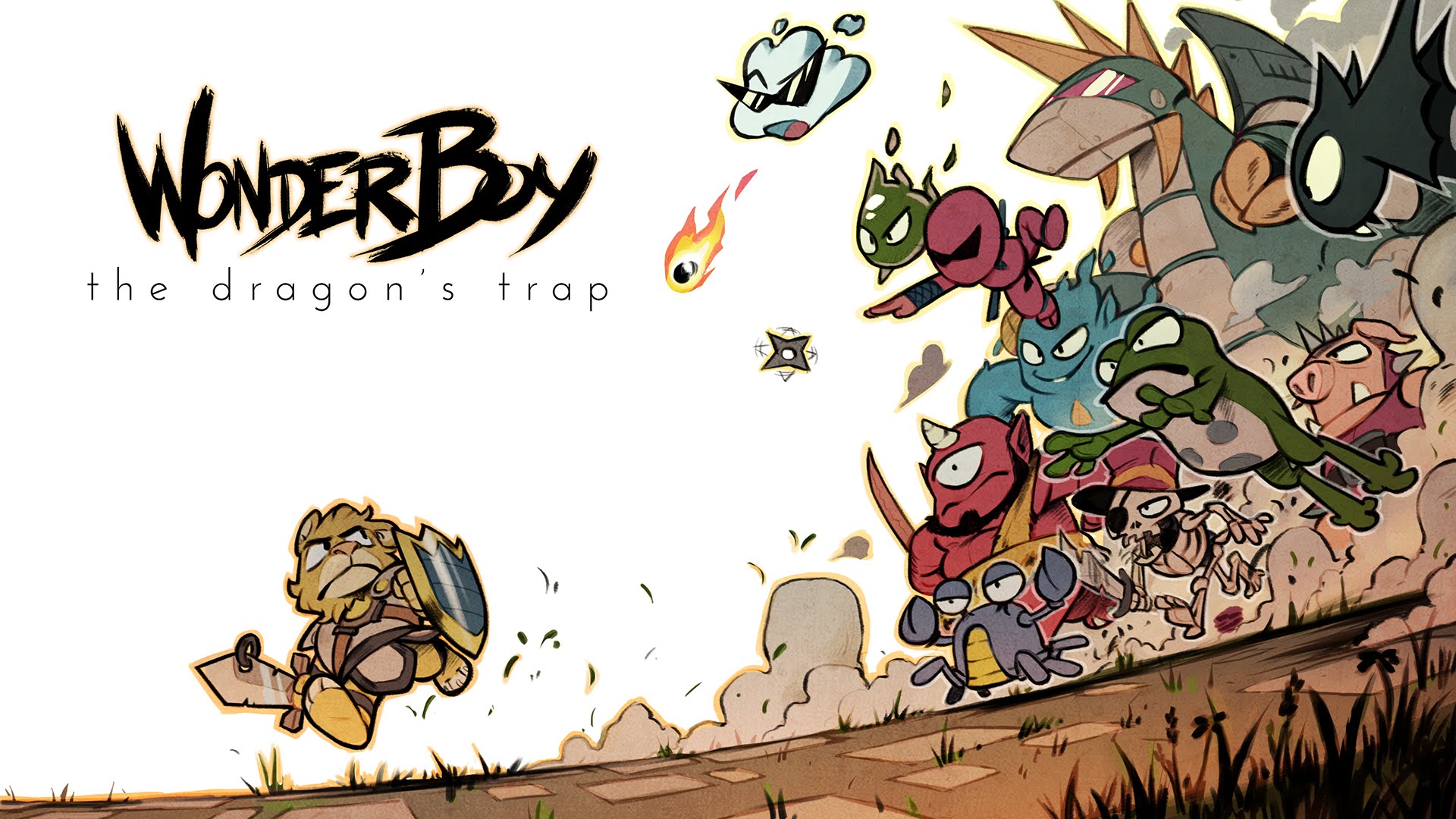 It’s no secret that the Nintendo Switch is currently a gold mine for independent developers. Several indie studios have reported higher sales on the hybrid console compared to all others and LizardCube’s Wonder Boy: The Dragon’s Trap, published by DotEmu, is a great example.

Speaking to Game Two (skip to 16:10 below and turn on Auto-Translate for English subtitles), DotEmu CEO Cyrille Imbert said that Wonder Boy: The Dragon’s Trap sold 100,000 copies on the Switch thus far. That’s more than all other platforms combined and Imbert noted that, “I play my Switch every day, I don’t see our future games not being on that console.”

You could argue that Wonder Boy: The Dragon’s Trap released on the Switch after the PC, Xbox One and PS4 versions. However, it actually launched in April 2017 alongside the console versions. The fact that it’s doing so much better on Nintendo’s platform should confirm how significant this indie boom period is.